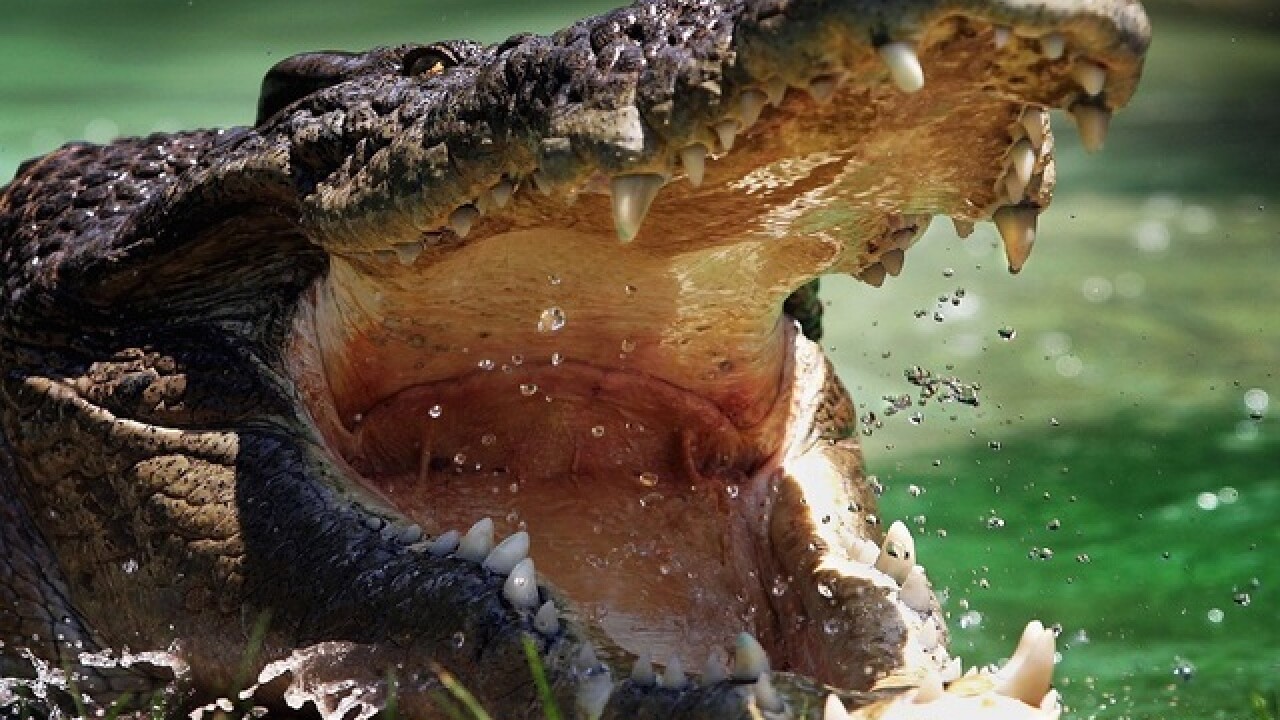 WEST ALEXANDRIA, Ohio (AP) — The Ohio Department of Natural Resources says it's unlikely there are any other crocodiles in a western Ohio creek where one was captured this week.

The Dayton Daily News reports more than a dozen kids were with a church group at a creek in a town west of Dayton when they spotted the large reptile.

The church members say it was necessary decision for the children who were going into the water.

Turner says it's not clear how the crocodile got into the creek.

The reptile was over 7 feet (2 meters) long and shipped to Columbus where the state's Department of Agriculture will investigate how it got there.