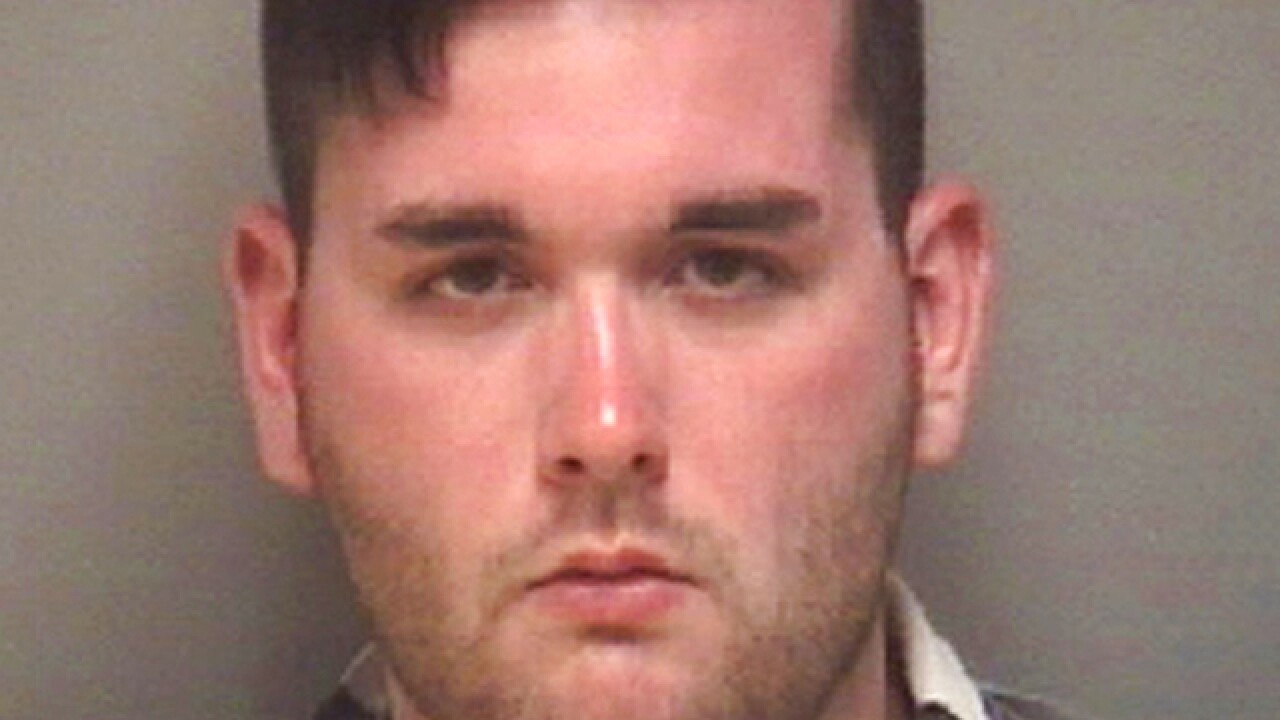 James Alex Fields, an Ohio man who professed admiration for Nazis and white nationalists as a high school student in Kentucky, was convicted Friday of first-degree murder in the death of activist Heather Heyer as she protested a white supremacist rally in Charlottesville, Virginia in 2017.

The state jury handed down the verdict after a few hours of deliberation. They also convicted Fields of eight other charges, including aggravated malicious wounding and hit and run.

Fields, 21, could be sentenced to life in prison following the conviction. He also faces federal hate crime charges punishable by death.

Fields was photographed alongside other Neo-Nazis and white supremacists on Aug. 12, 2017, the day of the Unite the Right rally. The nationalist rally been organized to protest the removal of a public statue commemorating Confederate Gen. Robert E. Lee.

After the rally, he was recorded on video ramming his car into a crowd of counter-protesters that included 32-year-old Heyer. She was killed, and three dozen more people were wounded. The trial featured emotional testimony from those survivors, who described their injuries and long, complicated recoveries.

Images of the impact and the car speeding away in reverse captured the most shocking moment of an event that had already included crowds of armed, torch-bearing men chanting racist, anti-Semitic slogans such as "Jews will not replace us!"

Hundreds of Ku Klux Klan members, neo-Nazis and other white nationalists -- emboldened by the election of President Donald Trump -- streamed into the college town for one of the largest gatherings of white supremacists in a decade. Some dressed in battle gear.

Afterward, President Trump inflamed tensions even further when he said “both sides” were to blame, a comment some saw as a refusal to condemn racism.

According to one of his former teachers, Fields was known in high school for being fascinated with Nazism and idolizing Adolf Hitler. Jurors were shown a text message he sent to his mother days before the rally that included an image of the notorious German dictator. When his mother pleaded with him to be careful, he replied, "we’re not the one (sic) who need to be careful."