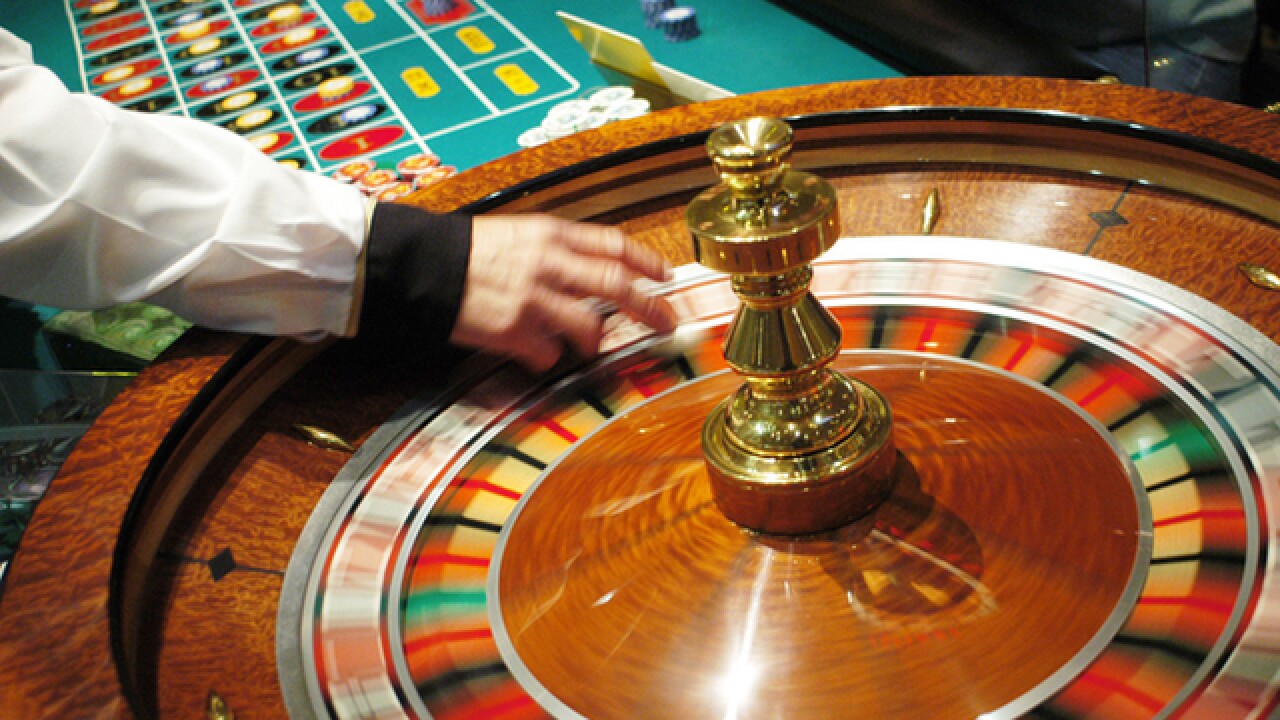 COLUMBUS, Ohio (AP) — A state gaming agent’s sexual harassment complaint against her supervisor led Ohio Casino Control Commission investigators to a larger pattern of intimidation and the man’s firing, according to records obtained by and interviews conducted by The Associated Press.

Columbus-based deputy enforcement director Mark Leatherman lost his job in May after an internal investigation, commission officials said. A termination letter cited “actions and lack of professionalism in and out of the workplace.” It was among records on the case obtained by the AP through a public records request.

A female gaming agent alleged in a February complaint that Leatherman harassed her and created a hostile work environment because she had rebuffed his sexual advances, including flirtatious text messages, in 2014. Internal investigators subsequently found Leatherman had controlled staff for years through false claims that top commission staff planned to discipline or fire them.

Neither Leatherman nor the agent returned phone and social media messages seeking comment.

Casino Control Commission Executive Director Matt Schuler said details of the Leatherman investigation were so concerning that he wove them into annual in-person ethics and sexual harassment training given to casino staff across the state.

“We used this specific situation as an object lesson to underscore our position that if anyone does anything like this and tries to create a hostile work environment that I’m going to fire them,” Schuler said. “And I believe we’re all better off for it.”

The findings unfolded from an initial complaint from the agent, who provided a pair of text messages, records show.

In the first, Leatherman asked the woman, “Do you prefer a kiss and a hug, a hug or a hand shake for a greeting?” In the second, he said he “should have never made the ‘kiss’ suggestion” and apologized for making unwanted sexual advances that made her “feel uneasy.”

“I am sorry for suggesting or asking,” he wrote. “It is obvious it really weirded you out as you could not get out of here quick enough. It is obvious you don’t look at me in that way. For the record.. I never have nor do I still think of you as being ‘easy’ or just a one night stand.”

Commission executives said in briefing the AP on the case that the agent and Leatherman had been friends prior to working together and that the second text message followed an encounter at Leatherman’s home.

After the woman’s complaint was filed, the commission immediately removed Leatherman as her supervisor. He was placed on administrative leave about two weeks later as investigators gathered witness statements that appeared to back up her claims about his misconduct, officials said.

Among allegations against Leatherman were that he fabricated disciplinary violations against his agents. In one instance, Leatherman said the agent who complained and a co-worker had made a distant, unauthorized trip to get pizza while on duty. Investigators determined the pair had picked up the pizza blocks from the casino, on their way back from trying to snag a suspect who had fled by bus.

Schuler said such tactics caused employees who worked for Leatherman to fear reporting his misconduct to Schuler, the commission legal counsel and the human resources manager responsible for handling complaints against him.