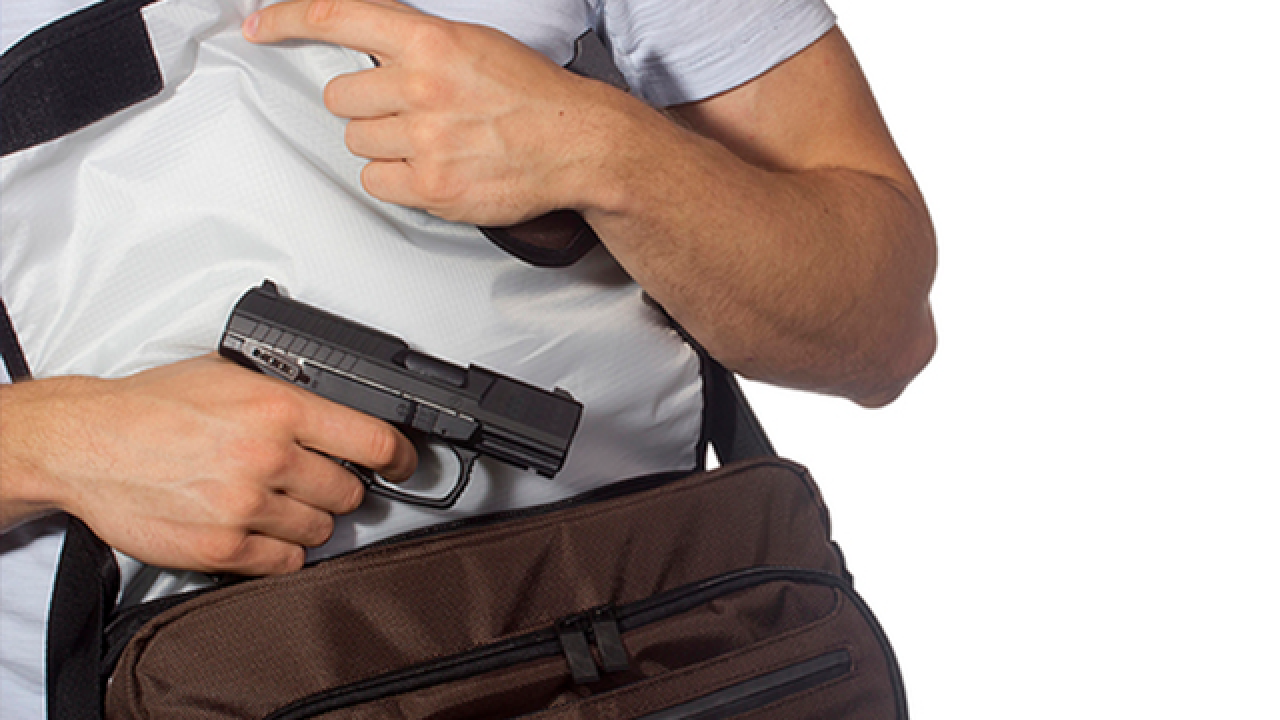 COLUMBUS, Ohio (AP) — Law-abiding Ohioans age 21 and older could legally carry hidden firearms without getting a permit under a proposal introduced by House Republicans and supported by GOP Gov. Mike DeWine.

Sixteen states allow that. But Ohioans who want to legally carry concealed firearms currently have to pass a background check, receive eight hours of training and get a permit.

The Fraternal Order of Police and anti-gun-violence activists oppose the idea.

The bill also would end a requirement that people carrying concealed weapons notify police of that if they're stopped by officers.