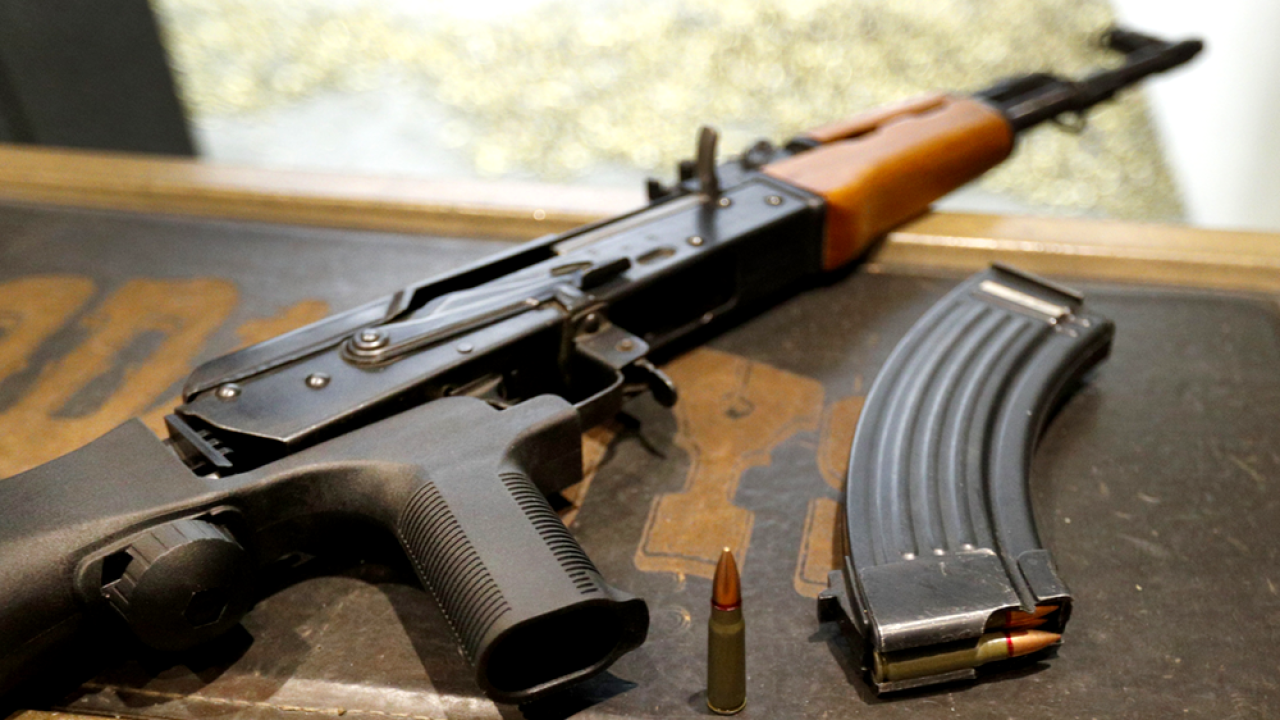 CINCINNATI — Hamilton County Judge Robert Ruehlman sided Monday with gun owners’ groups that sought to overturn a city of Cincinnati ordinance banning bump stocks, a type of gun attachment that can allow a semi-automatic firearm to be fired at nearly the rate of a fully automatic weapon.

When City Council voted 7-2 to pass the ordinance in May 2018, seven months after a bump-stock-equipped shooter killed 59 people and injured hundreds of others at the Harvest music festival in Las Vegas, Councilman P.G. Sittenfeld argued: "No city should tacitly condone a device which is specifically intended to maximize carnage."

He also referred to laws that permitted bump stocks as “some perverted interpretation of the 2nd Amendment.”

The Buckeye Firearms Association and Ohioans for Concealed Carry filed suit June 21, 2018, arguing that the ordinance violated a state law preventing individual cities and counties from creating policies that conflict with their state and federal counterparts. A judge granted their motion for a temporary injunction preventing the ordinance from taking effect.

Court records indicate the case persisted through the rest of 2018, the city continuing to argue that bump stocks were firearm accessories and could therefore be regulated without infringing on state law or gun owners’ rights.

In November, both the city and the gun owners’ groups filed motions for summary judgment in their favor. Ruehlman granted the latter Monday.

“This ban was completely unjustified and a great concern for gun owners,” Buckeye Firearms Foundation executive director Dean Rieck wrote in a news release, adding later: “These bans are not about public safety. They are merely political theater and an excuse for City Councils to 'virtue signal' for publicity and personal aggrandizement.”

The local victory is likely to be overwhelmed by a national loss by the start of summer. On Dec. 18, 2018, the Trump administration announced a federal ban on bump stocks set to take effect the following March.

Its policy reclassified bump stocks as “machine guns,” all of which are illegal for private United States citizens to own unless manufactured before 1986. Anyone who owned one of the estimated thousands of bump stocks in the country was ordered to destroy theirs or turn them in to the Bureau of Alcohol, Tobacco, Firearms and Explosives by the March 18 deadline.

Gun owners’ organizations such as Gun Owners of America promised a lawsuit as soon as the policy was announced, meaning members of the Buckeye Firearms Association could soon see their fight reenacted on a national stage.