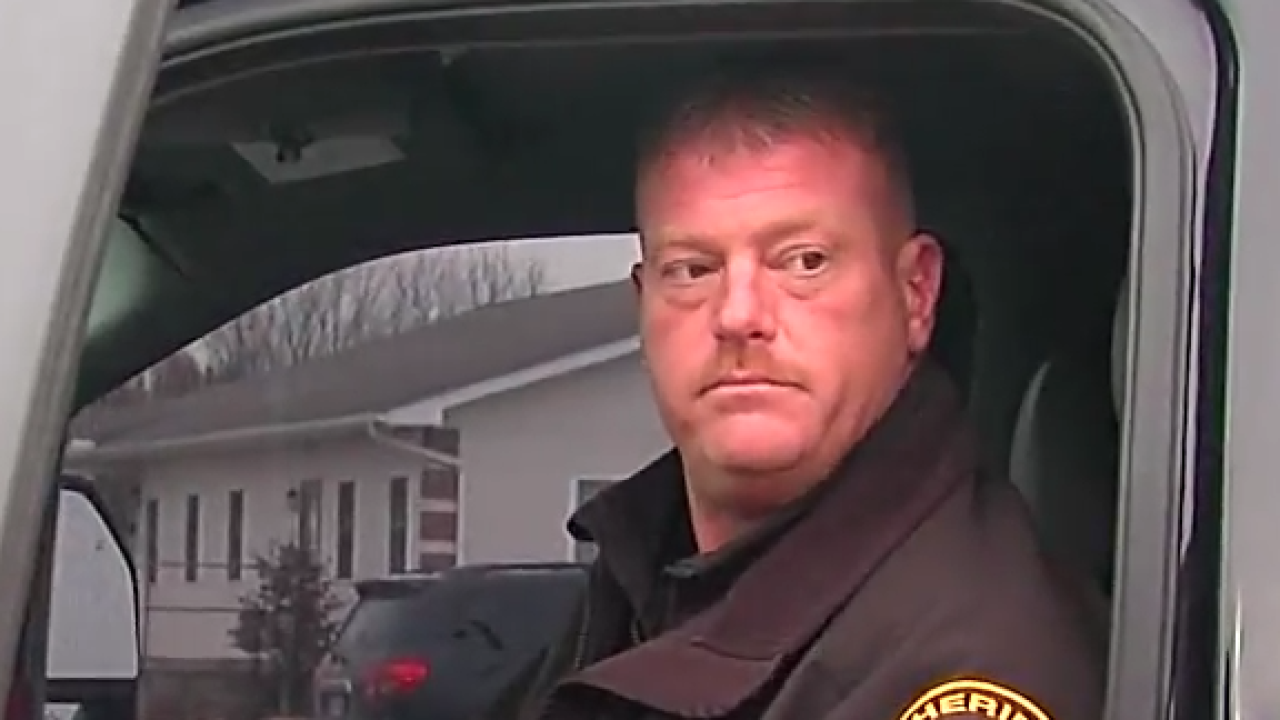 A new indictment raises a new, more serious charge against the suspended sheriff who investigated the 2016 Pike County massacre.

A Pike County grand jury indicted Charles Reader on a first-degree felony charge of engaging in a pattern of corrupt activity on Friday – accusing him of “various acts of theft, receiving stolen property, tampering with records, tampering with evidence and theft in office.”

The new indictment lists 18 counts – 11 felony charges and seven misdemeanors -- and supersedes the 16-count indictment filed against him in June 2019.

Prosecutors have accused Reader of using his office to finance a gambling problem.

None of the charges are directly related to the investigation of the killings of eight members of the Rhoden family on April 20-21, 2016.

Reader pleaded not guilty to the charges in the original indictment in July 2019 and was suspended from the sheriff's post.

In November, Reader pleaded not guilty to a misdemeanor count of making a false statement to the Ohio Ethics Commission. He is accused of failing to report $7,500 in loans and gifts on a financial disclosure statement.