Medical marijuana will be ready for testing in Ohio by end of year, company says 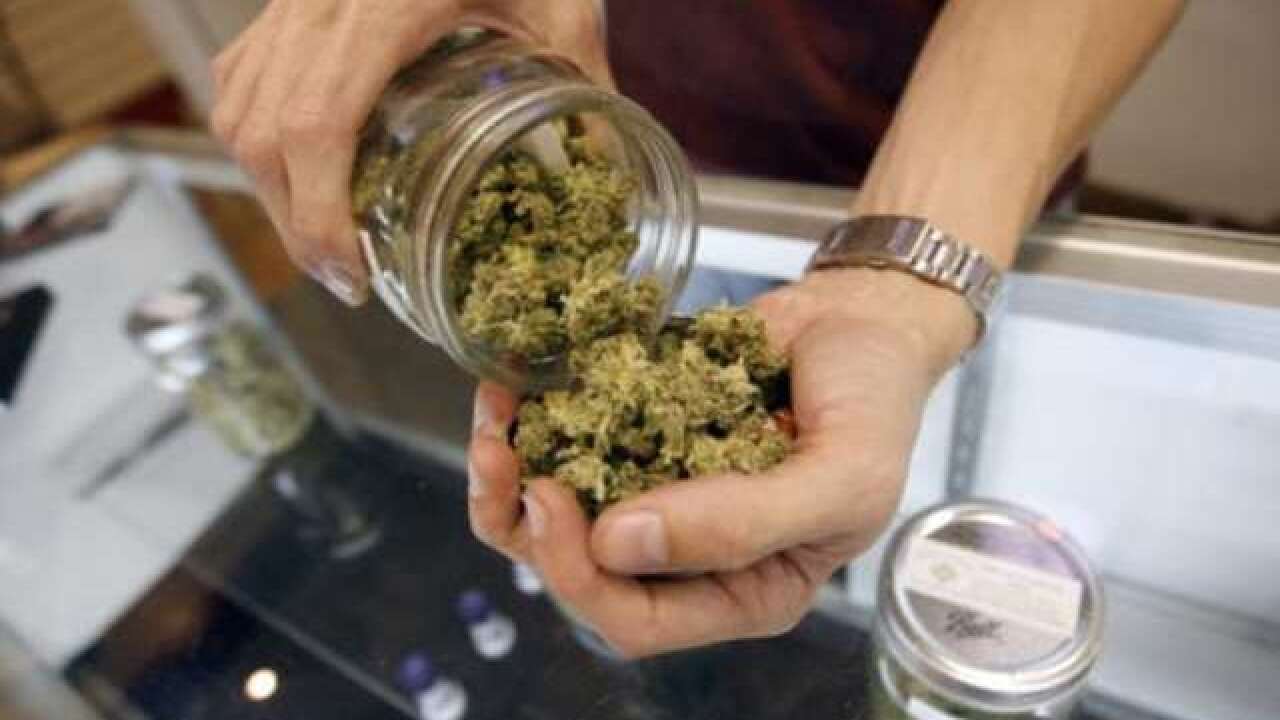 COLUMBUS, Ohio — With a month to go before Ohio’s new medical marijuana industry was supposed to be fully operational, state officials and business owners are finding the start up is taking longer than expected, according to the Journal-News.

In June, pharmacy officials announced 56 dispensary licenses where medical marijuana would be sold, but it’s unclear when and how much product will be on shelves for patients.

LIST: Where medical marijuana will be sold in Greater Cincinnati

Buckeye Relief LLC, the only large-scale grower to receive its operations certificate, told media outlets that it would plant up to 10,000 seeds at the end of July to have product ready for testing by the end of the year.

Here is a look at where the program currently stands:

— Just three of 26 licensed growers have received their operations certificates from the state while five more have inspections scheduled this month;

— Only seven processors have been licensed while six more licenses are awaiting background and tax compliance checks — the state expects to license up to 40 processors;

— 222 doctors are approved by the state medical board to recommend marijuana for patients;

— The Ohio Board of Pharmacy has yet to open an online patient registry;

Ohio Department of Commerce spokeswoman Stephanie Gostomski said once the state issued grower licenses in November, it was up to the businesses to decide how quickly to build, seek inspections and begin planting. “We are not going to speculate on these businesses’ cultivation timetables,” she said.

In June 2016, Gov. John Kasich signed into law Ohio’s medical marijuana program, which authorizes use by patients with 21 conditions, including cancer or chronic pain, in the form of edibles, oils, patches and vaporizing. Patients and their caregivers will be allowed to possess up to a 90-day supply. Smoking or home growing it is barred.

Tessie Pollock, spokeswoman for the State Medical Board of Ohio, said a panel of experts is being assembled to review petitions to add more medical conditions that would qualify for using marijuana. Petitions will be accepted Nov. 1 through Dec. 31, she said. The full medical board will decide which conditions are added.