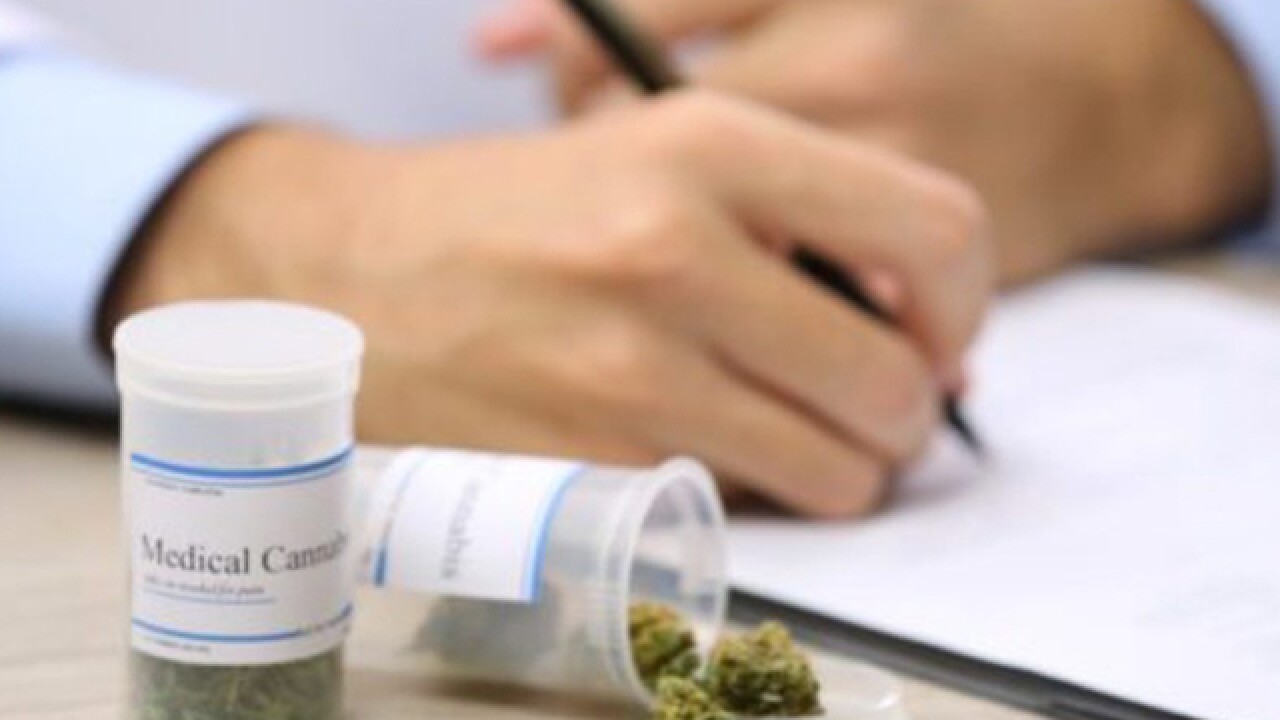 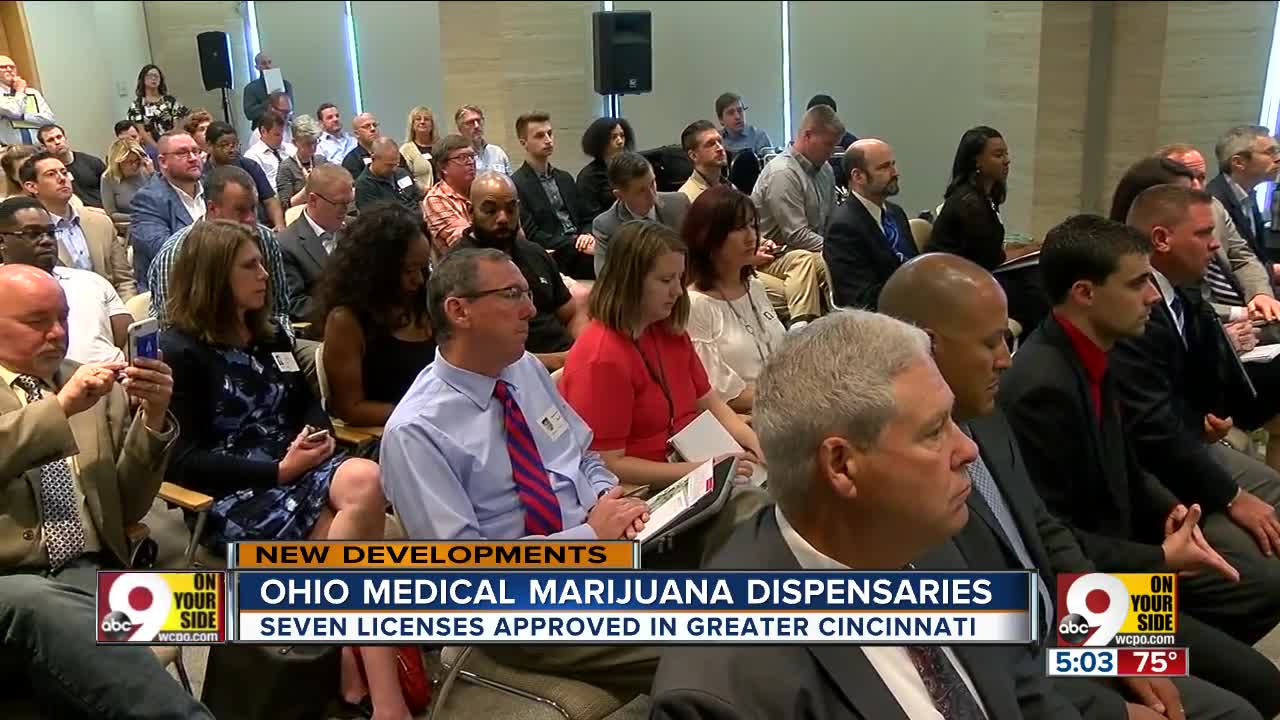 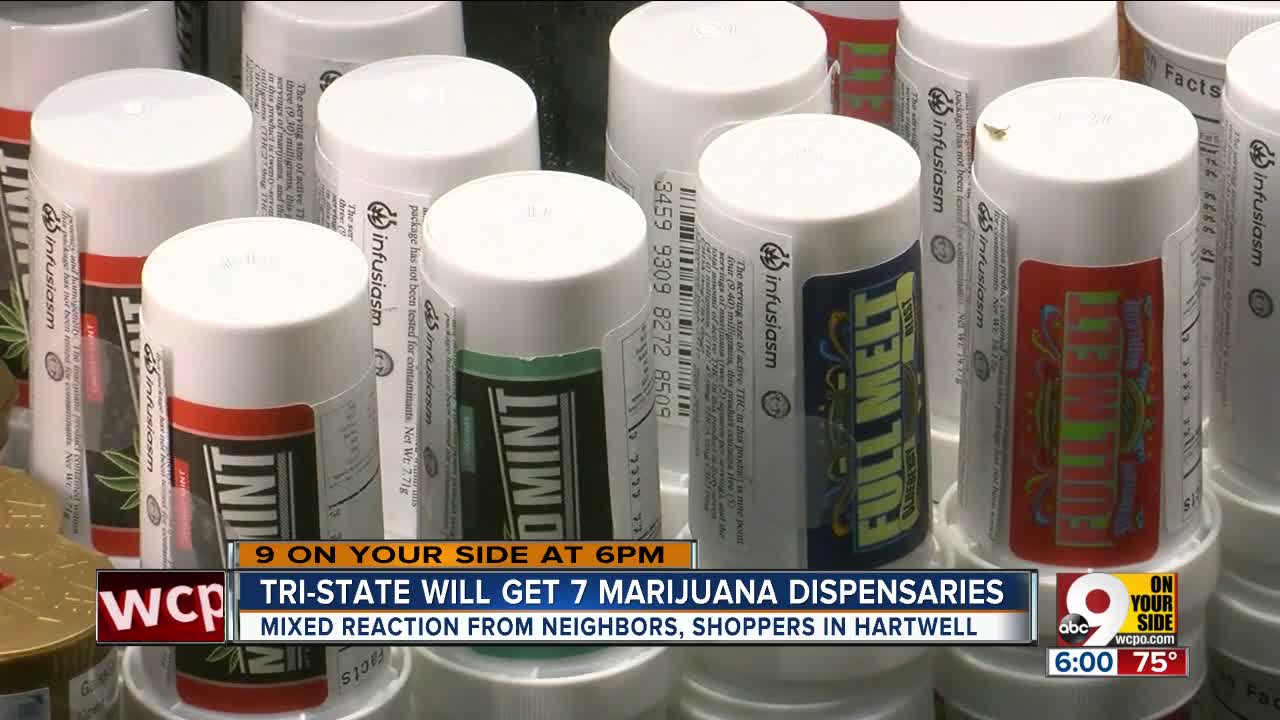 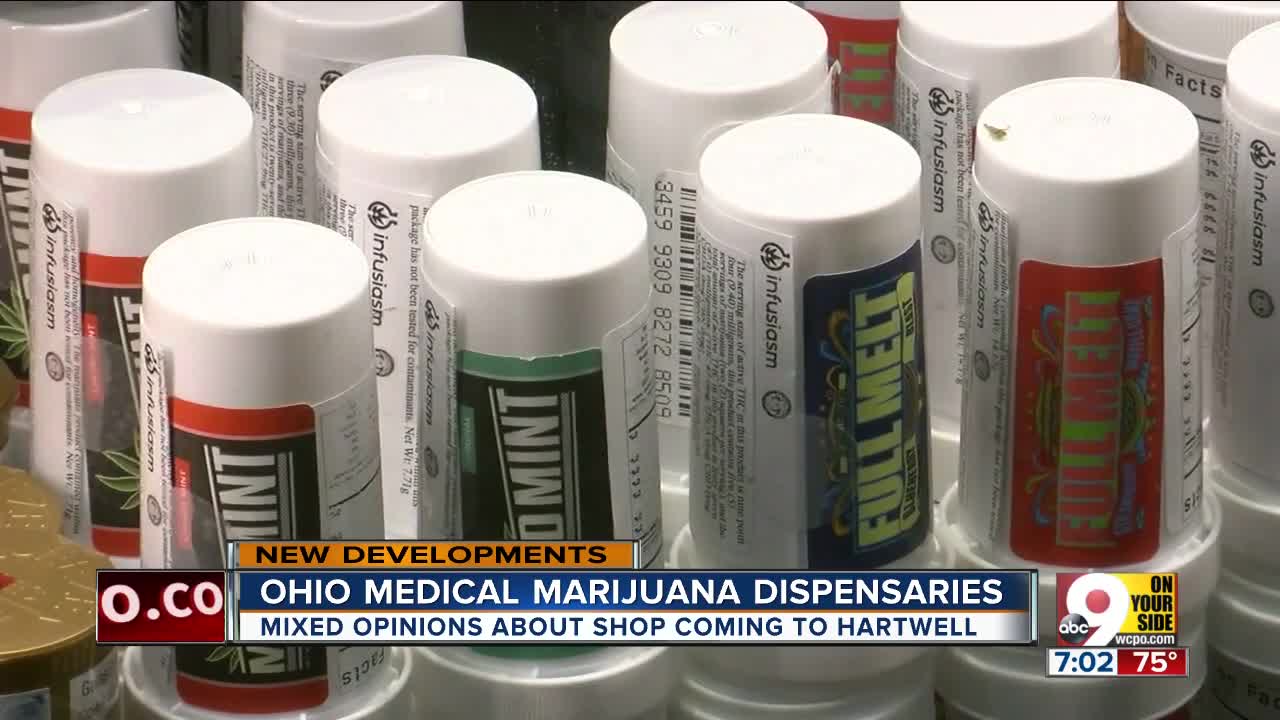 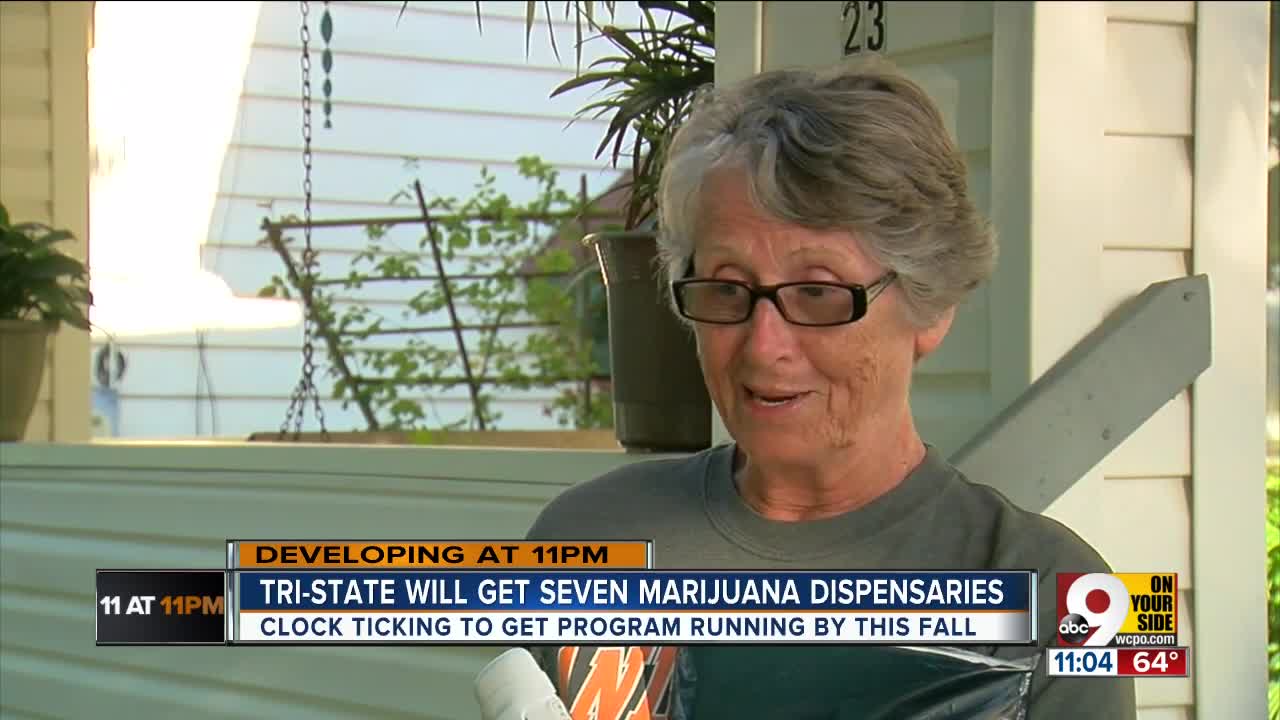 COLUMBUS, Ohio -- Seven medical marijuana dispensaries got the green light Monday, when Ohio's Board of Pharmacy unanimously approved their licenses.

They'll be the first in the state allowed to sell the newly legal drug beginning in September -- if they can get up and running by then.

The shops and locations are:

Through his license for Green RX, LLC, the Rev. Damon Lynch III plans to turn a former pharmacy into a dispensary in the city's Hartwell neighborhood. The business will operate with the name Have a Heart Cincy. In a written statement, Lynch said the company will provide cannabis-based therapeutic products, education resources and private consultation rooms.

"This is an exciting venture to lead Ohio within the new frontiers in patient care for cannabis-based therapeutic prescriptions," he said.

People grocery shopping across the street from the future dispensary Monday had mostly positive reactions.

"I'm assuming the traffic, the foot traffic would not be as if they're just selling weed on the corner," resident Gregory Carter said. "Just ordinary people coming in with their medical cards receiving, purchasing. It's all inside. It wouldn't bother me."

Barbara Harvey said she expects it will help bring down crime.

"I do believe this will help a lot of people, a lot of people," she said. "And most of all, I pray these young ones will get off ... those opioids that they're all taking these days. And that should be very helpful."

Cincinnati investor James Gould, who's behind the CannAscend Alternative group, previously raised concerns about the scoring process for marijuana growing licenses. He and business partner Ian James, of Columbus, say they will pursue an effort to make recreational marijuana legal in Ohio this year. The duo led the failed ballot initiative in 2015 -- dubbed Responsible Ohio -- which aimed to legal recreational and medical marijuana but limited the pot growing operations to a handful of investors.

Ohio faces a Sept. 8 deadline to have its medical marijuana program up and running. That means the 56 businesses across the state who won a dispensary license now have less than four months to launch their new ventures.

Thomas Rosenberger, founder of the National Cannabis Industry Associates of Ohio, said the state’s process may have been long, but it did it right -- and Monday's decision was long awaited.

"This is probably the most public-facing part of the program, so finally getting that aside is finally going to put to rest a lot of the questions about whether Sept. 8 is realistic or not," he said.

Dozens of other start-ups were vying for a dispensary license in southwest Ohio, but their aspirations went up in smoke with Monday's news. All told, more than 370 firms submitted dispensary applications to Ohio's Board of Pharmacy, which will regulate the businesses. Ohio has set strict rules for how many dispensaries can open in certain parts of the state.

And as the new program has rolled out, dozens of communities have taken steps to temporarily block or ban pot-related businesses from opening.

The law also bans marijuana businesses from being within 500 feet of schools, playgrounds, public libraries and churches.