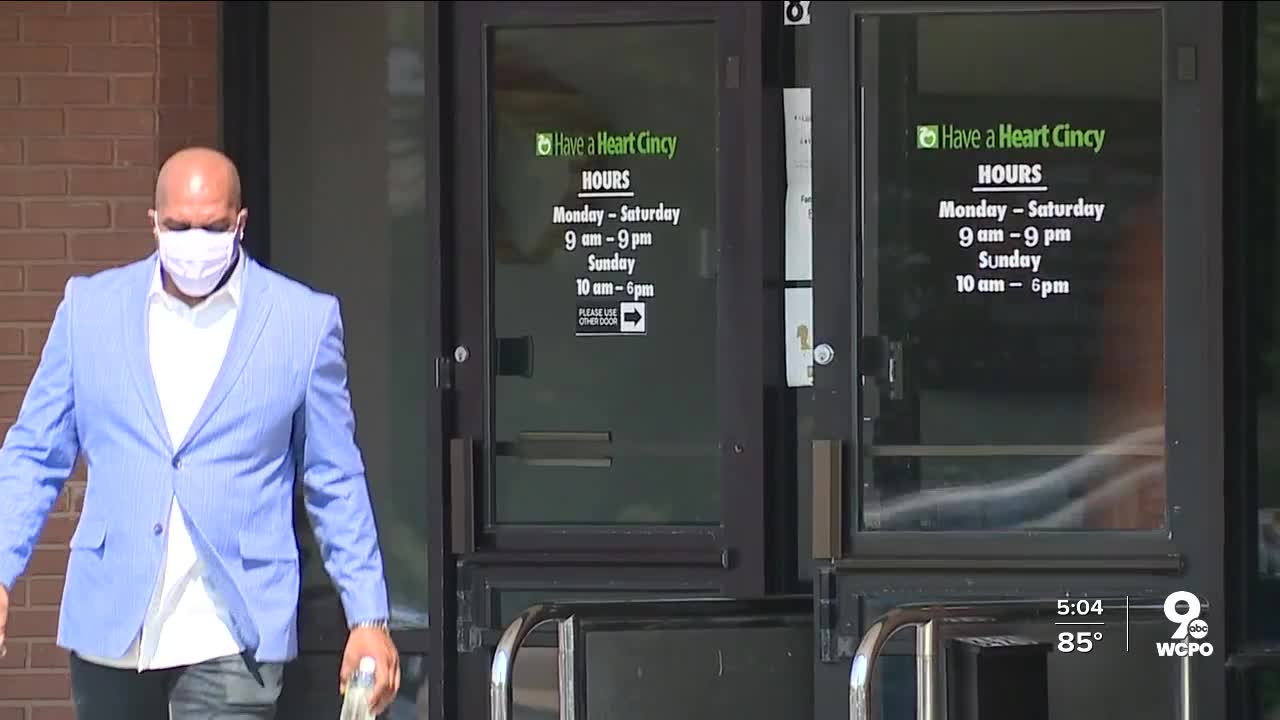 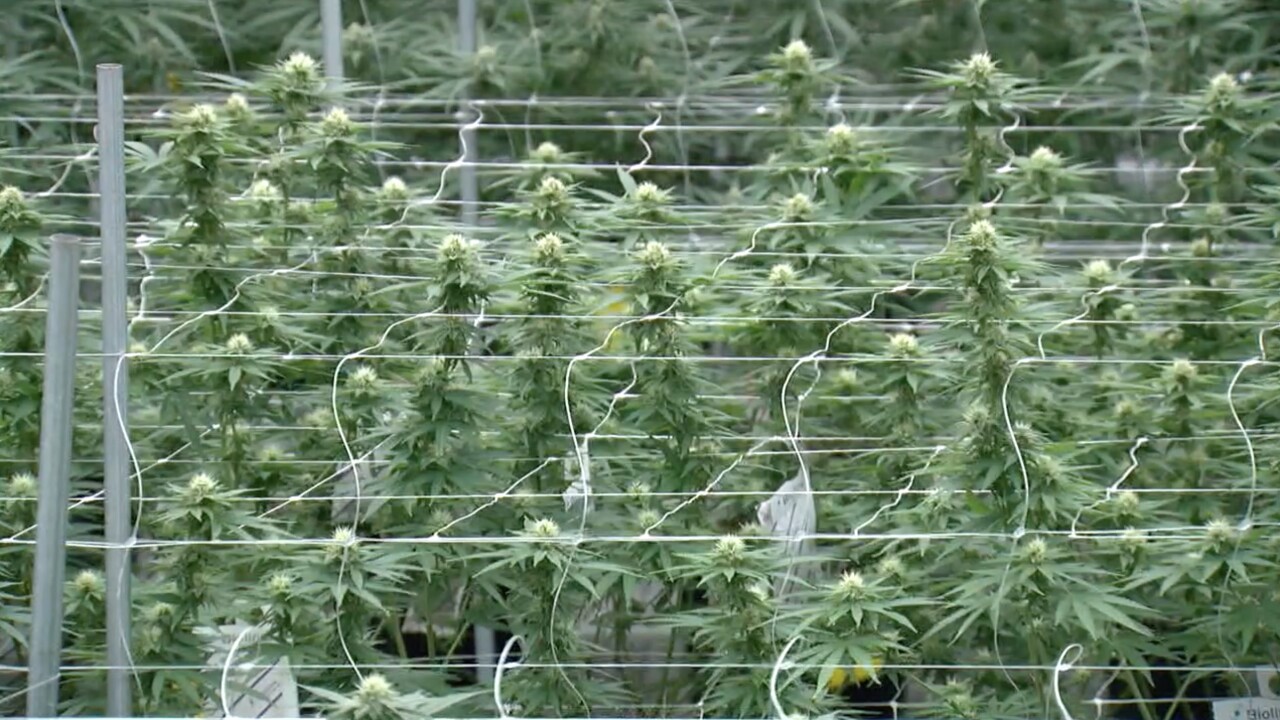 In 2020 alone, the number of medical marijuana cardholders has increased by a thousand each month, but dispensaries are still few and very far between for patients.

After four years, there are only three dispensaries in the entire Greater Cincinnati region and there is only one within Cincinnati city limits, according to the state pharmaceutical board, despite the city of Cincinnati having passed a decriminalization ordinance in 2019. There's also not much help out there for patients who struggle with the high costs associated with the medication.

"I know prices have come down a little bit, but there's still, for someone like me who's low income, they're not affordable," said Lea Moore, who received a prescription for medical marijuana in 2019 to treat post-traumatic stress disorder.

Some states, like California, offer programs to help patients pay, but Ohio has no bills in the works to do that at this time.

"That's where I found going outside of Ohio to be the best option," said Moore.

In four years, the Ohio Board of Pharmacy has given licenses to 57 dispensaries, 33 cultivators and nearly 700 doctors statewide. The medical marijuana industry has also been tempered by many laws since its passing four years ago, with several setting parameters for cultivating, prescribing and selling to patients.

Have a Heart Cincy, in Hartwell, opened just nine months ago. It's the only dispensary within city limits, general manager Darius Bobo said, and in addition to being able to provide new jobs for the community, they serve 3,900 patients.

Job creation within the field has expanded, with even the University of Cincinnati offering a cannabis course studying different careers within the industry.

Currently, 21 different conditions can qualify a patient to receive a prescription for medical marijuana, like cancer and Alzheimer's. Advocates said they expect anxiety to be added next, but adding to the list of qualifying conditions means getting approval from the state pharmaceutical board, staffed by appointees chosen by the governor.

WCPO reached out to Governor Mike DeWine's office for comment for this story, but did not receive a response.