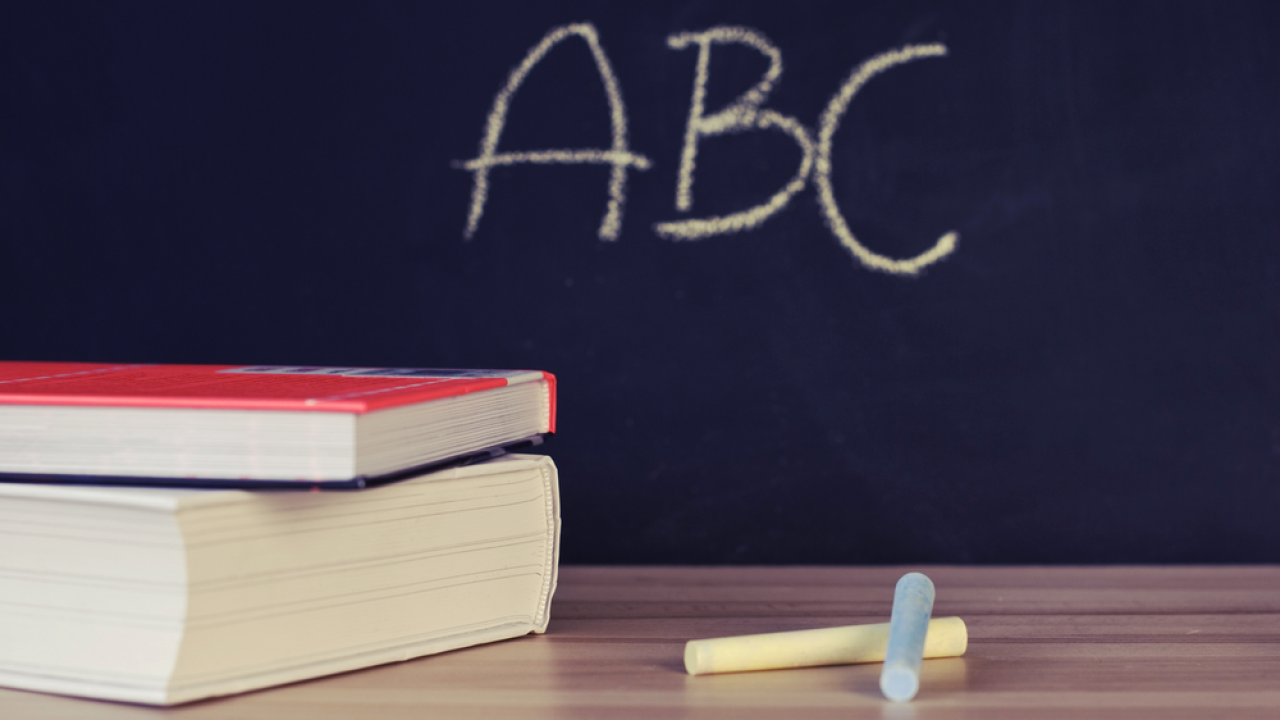 COLUMBUS, Ohio (AP) — The leader of the Ohio House says a proposed overhaul of the state's school funding system probably will have to be handled separately from the state budget due by the end of June.

GOP Speaker Larry Householder tells Gongwer news service he's concerned about how equitable the Cupp-Patterson plan would be and how it would affect poor urban and rural schools. Householder says it needs work but he's not sure that can be done by the budget deadline.

He says lawmakers can keep working on that while considering DeWine's proposal or lesser funding changes in the meantime.