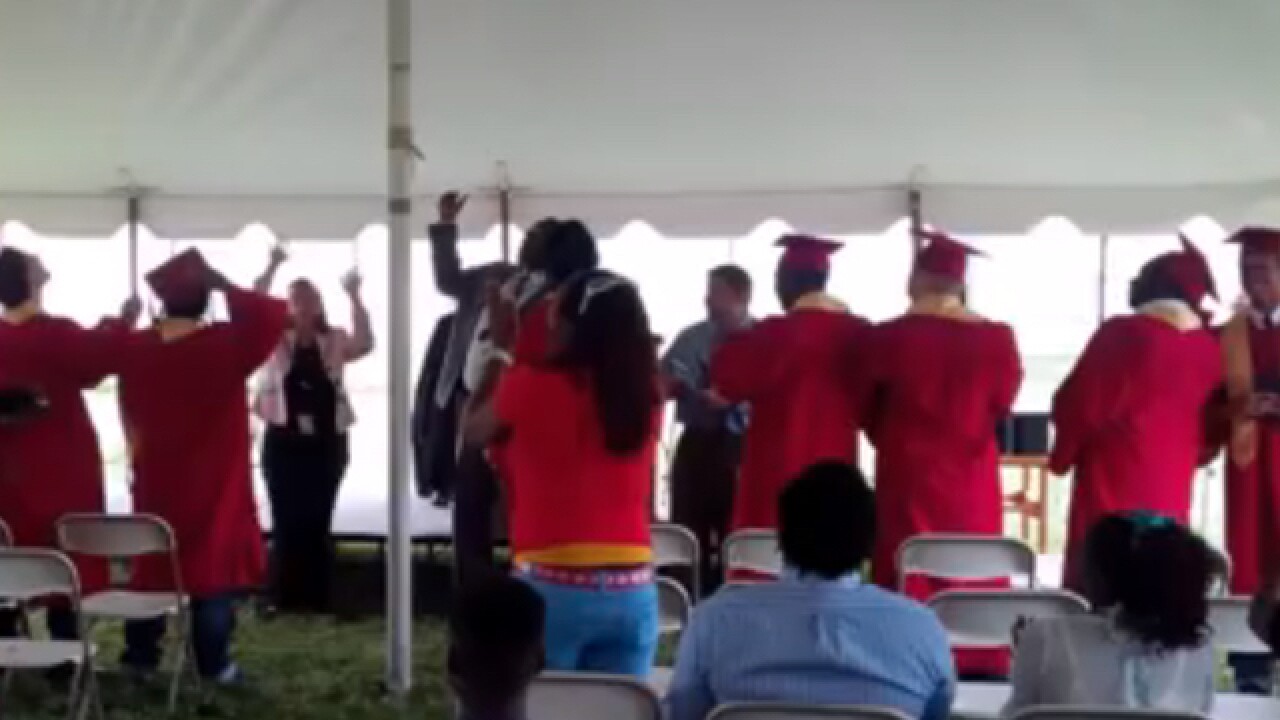 Free from court oversight for the first time in nearly a decade, Ohio's youth prison system is adjusting to a long-term mission of housing and rehabilitating the state's most troubled juvenile offenders.

"What we've done in the past is treat the children who are incarcerated like mini adults," said Linda Janes, deputy director for the Department of Youth Services. "We know better now through research and through all kinds of evidence that that's a mistake. Children have to be treated like children."

States have been rethinking juvenile justice for several years as alternatives to a tough-on-crime approach that did little to rehabilitate children. Arkansas, Hawaii, Kansas, South Dakota and West Virginia are among several states that adopted changes to juvenile justice approaches in the past five years, according to the National Conference on State Legislatures.

At Circleville Juvenile Correctional Facility, about 30 miles south of Columbus, gone are the days when youths walked a literal line down a hall with hands behind their backs, meant to instill discipline and discourage flashing of gang signals.

Today, they take classes in a high school that on the inside looks like most other schools in Ohio, with walls sporting colorful stripes and inspirational signs, such as "Hope is the new dope!"

The boys help raise vegetables, including broccoli and tomatoes, in a greenhouse, as well as tilapia in a large plastic tank. The vegetables are donated to food banks while the popular table fish is used to help them develop their cooking skills. They use a machine to turn food waste into compost for the grounds.

"When you take the time out to actually find out who you are, it's a whole new ball game," said Tyrone, an 18-year-old inmate from Cincinnati who recently graduated from the high school at the Circleville facility. He hopes to study business and law at Central State University once released. Because he originally was charged as a juvenile, The Associated Press agreed to identify him by his first name only.

Tyrone, serving a four-year sentence for armed robbery, said the most important thing he has learned behind bars was also the hardest — the need for self-control and understanding that hitting first is not always the way to solve arguments. He credits a drum beat of encouragement from staff for his turnaround.

A 2004 lawsuit accused the Ohio youth agency of excessive use of force against children, providing inadequate education, medical and mental health care and failing to adequately train and supervise staff. That year, Ohio had seven juvenile detention centers that housed around 1,800 children.

Today, the department has three facilities and four alternate placement sites and houses fewer than 500 children. It has no girls' detention center and instead houses them in three of the alternate sites.

In Ohio and other states that have taken a new look at rehabilitating juveniles, many youths going through the criminal justice system now serve their time in local centers close to family and community support networks.

The rates of children returning to prison — either the youth or adult systems — are slowly trending downward, according to state data. Of youth released in 2005, 52 percent were back behind bars after three years. Of those released in 2011, 47 percent returned over three years. More recent single-year rates show a similar trend.

One outcome of these changes is youths under state control tend to be older and have the most needs. Many grew up in poverty and have serious mental health and addiction problems.

Ohio's bipartisan Correctional Institution Inspection Committee said in a report last fall that use-of-force incidents at Circleville were still too high. The agency also cited problems with youths not attending class or being removed for bad behavior.

The union representing guards-turned-youth-specialists says it has lost some discipline tools used to respond to dangerous situations, such as solitary confinement.

Janes, the agency deputy director, said the children Ohio now houses were once dubbed "the worst of the worst" and beyond rehabilitation.

"We really have the attitude that they're kids with the most issues and the most trauma in their background, and the kids in the most need," she said.