Family member of Rhodens: 'A lot to take in' 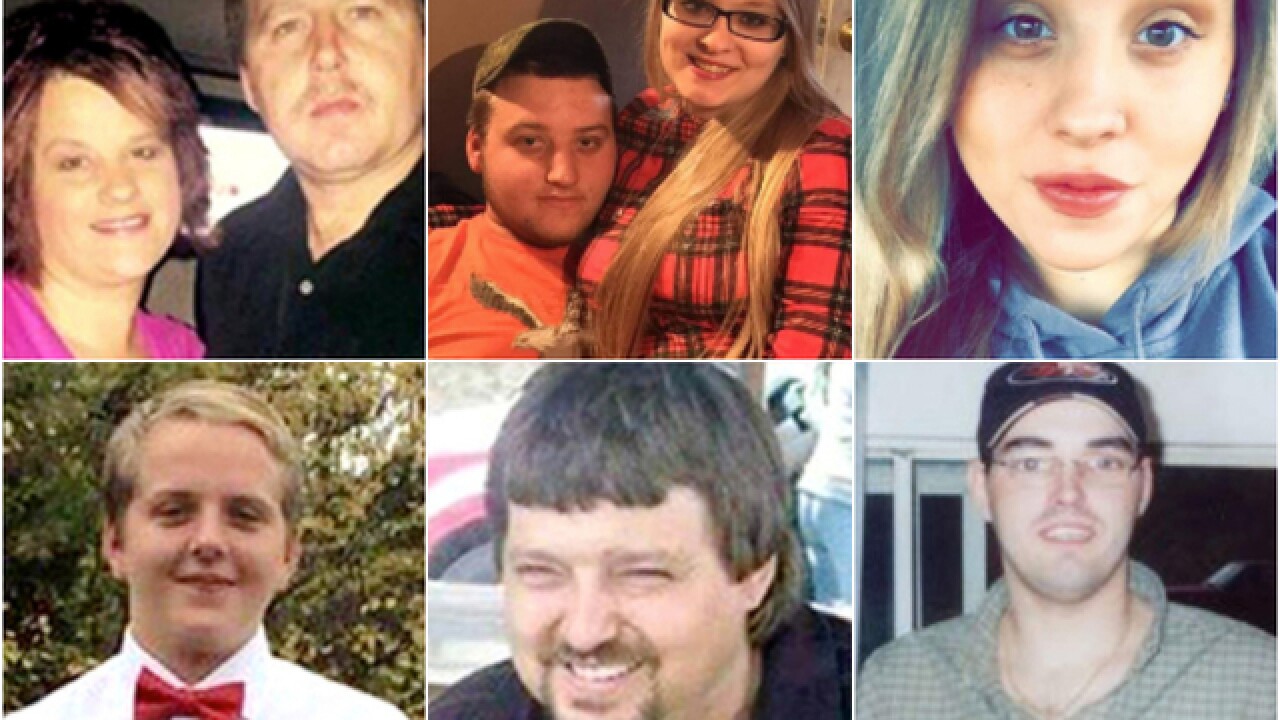 WAVERLY, Ohio (AP) — An Ohio man who lost two brothers in a gruesome slaying of eight people says family members are still processing the announcement that arrests were finally made.

Tony Rhoden is the brother of Christopher Rhoden Sr. and Gary Rhoden, who were shot to death in April 2016. He was among family members told by authorities Tuesday that a family of four had been arrested and charged in the killings.

Tony Rhoden tells the Columbus Dispatch the news is "a lot to take in."

Ohio Attorney General Mike DeWine announced Tuesday that a grand jury indicted four members of the Wagner family on aggravated murder charges. He says they could be sentenced to death if convicted.

DeWine suggested a custody battle between the families played a role in the killings.