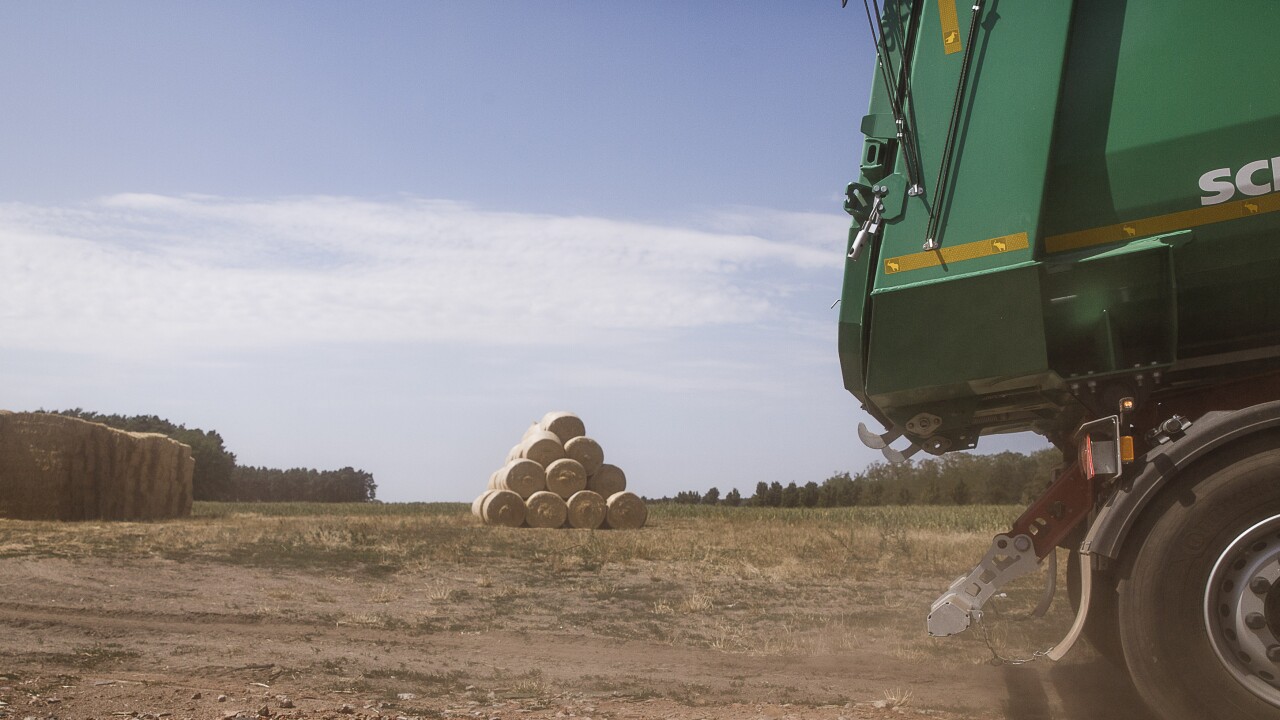 COLUMBUS, Ohio (AP) — The Ohio governor's office says farmers in 40 counties may be eligible for federal aid from the U.S. Department of Agriculture after heavy rains and flooding hindered spring planting and led to production losses.

A disaster designation from the U.S. agriculture secretary means farm operations in those counties can be considered for help through the Farm Service Agency. That could include emergency loans.

The affected counties include nearly all of northwestern Ohio and much of central and southeastern Ohio. They include rain-soaked counties designated as primary natural disaster areas, and counties adjacent to those.

Record rainfall through the spring planting season devastated farmers as flooding and saturated fields prevented them from planting crops such as corn and soybeans.