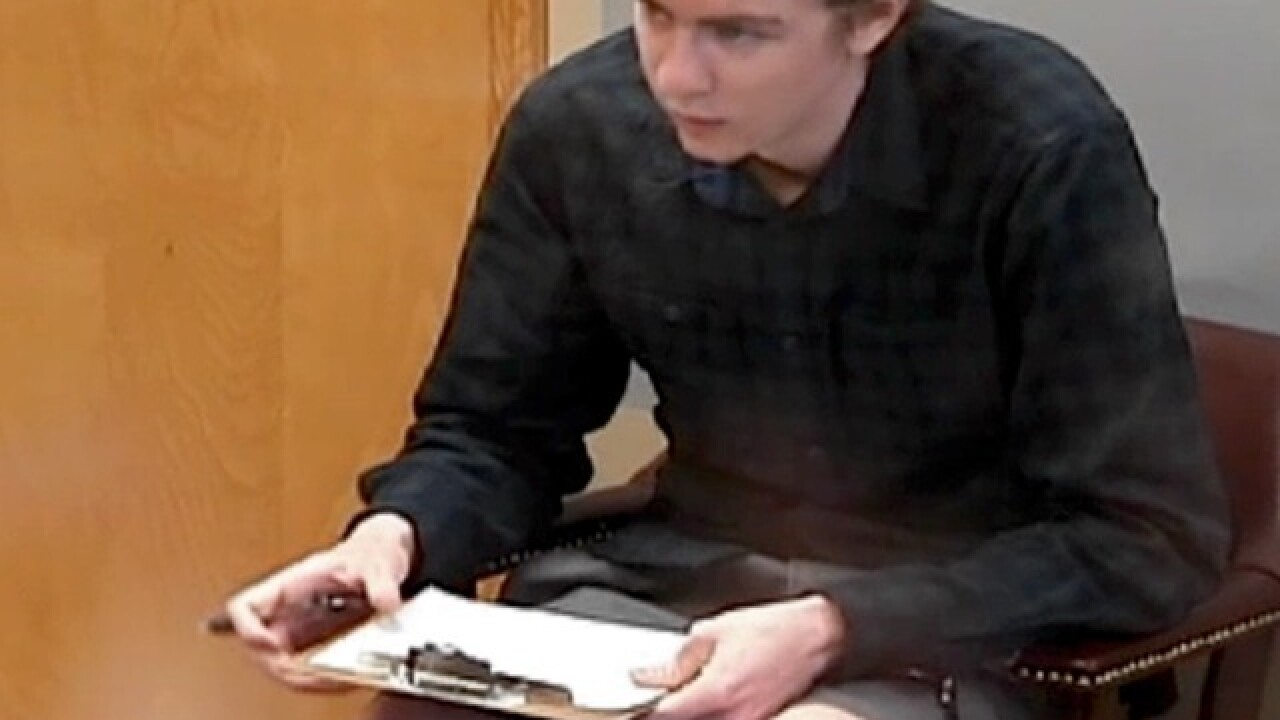 The three-judge panel of the 6th District Court of Appeal ruled unanimously Wednesday that Brock Turner received a fair trial.

A San Jose jury in 2016 convicted Turner of sexually assaulting a young, intoxicated woman outside an on-campus fraternity party.

Judge Aaron Persky rejected a prosecutor's demand for a lengthy prison term and instead sentenced him to six months in jail. Turner appealed the conviction, arguing he didn't receive a fair trial.

RELATED: Brock Turner back in Ohio to register as sex offender

Persky's sentence sparked nationwide outrage by those who felt it too lenient. It also led to debate over the criminal justice system's handling of sexual assault victims.