The California judge who handed Ohio native Brock Turner a lenient sentence for sexual assault has been recalled from office.

Voters in Santa Clara County decided to recall Judge Aaron Persky on Tuesday. He is the first California judge to be recalled since 1932.

Almost exactly two years ago, Persky sentenced Turner, then a Stanford University swimmer, to just six months behind bars after he was convicted of sexually assaulting an unconscious woman outside a campus frat party.

Turner could have received a maximum of 14 years in state prison. And Persky faced major backlash for the controversial sentence almost immediately.

Turner has since returned to his home in a suburb of Dayton, Ohio and registered as a sex offender. 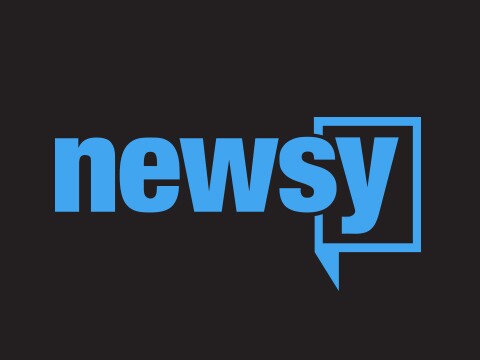