Another company cutting jobs ahead of Ohio GM plant closing 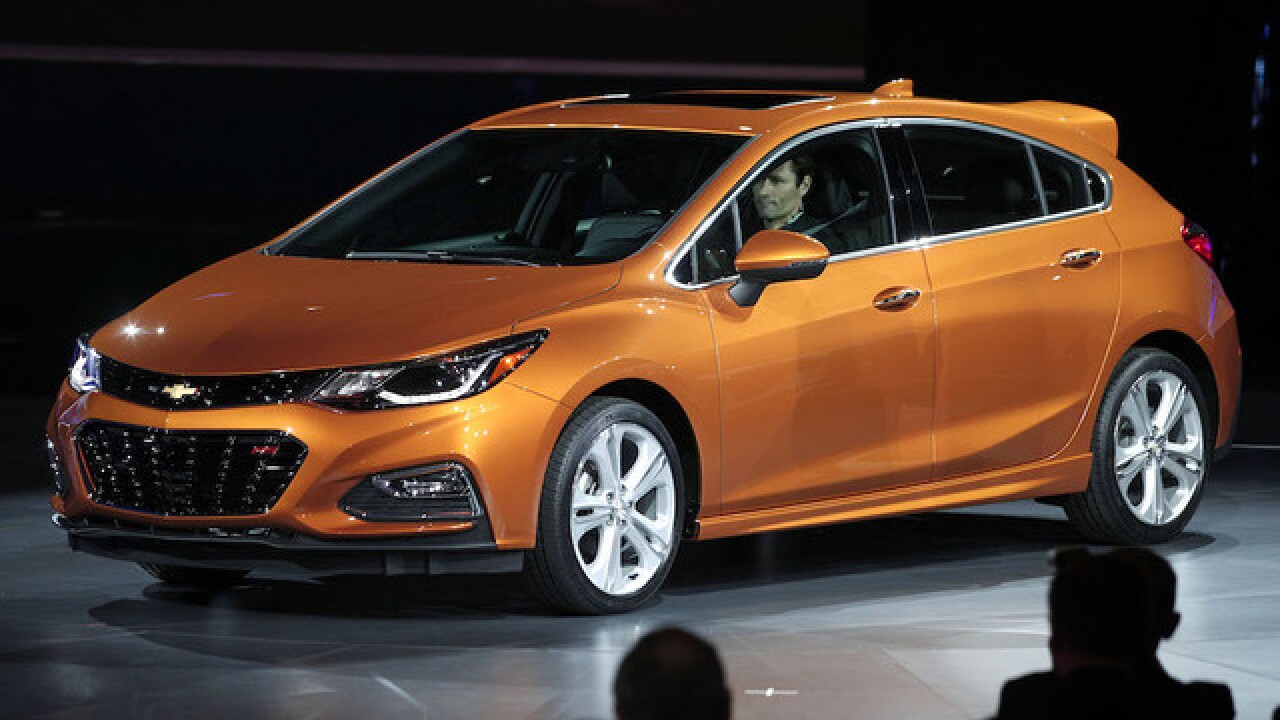 Image copyright 2018 Getty Images. All rights reserved. This material may not be published, broadcast, rewritten, or redistributed.
Bill Pugliano
The Chevy Cruze (hatchback version is shown here) is one of six vehicles General Motors has announced it will stop producing. The Cruze is a compact sedan that has been made since 2008. The car received a mild facelift in 2013.

LORDSTOWN, Ohio (AP) — More job losses are coming as part of the shutdown of a General Motors plant in Ohio that makes the Chevrolet Cruze.

A company that supplies janitors and other cleaning services for the GM plant in Lordstown says it will lay off 73 workers next month.

The Vindicator in Youngstown reports that Leadec Corp. announced the job cuts this week.

Hundreds of supplier jobs in northeastern Ohio are being cut ahead of the GM plant closing in early March.

MORE: Not just jobs riding on fate of GM plant after Trump promise

The assembly plant near Youngstown is one of five GM operations targeted to close this year as part of a major restructuring for the Detroit-based automaker.