After public outcry, puppy will not return to home of man acquitted of abuse 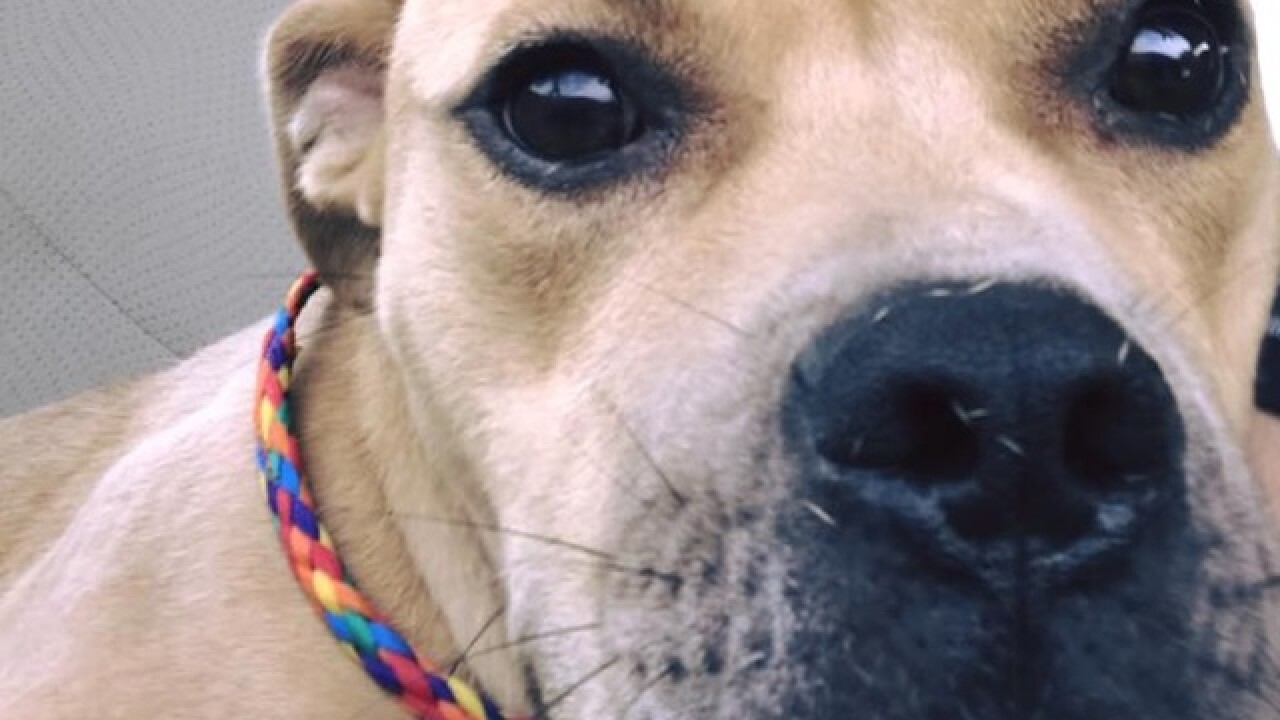 WILMINGTON, Ohio -- Despite a judge's order, a puppy that was removed from its owner's house after claims of abuse will not return home to the man who was accused (and acquitted) of hitting, kicking and holding it in the air by its leash.

Instead, nine-month-old Mac will find a new home through the Clinton County Humane Society, where he has lived since his owner's arrest.

But not the home of his original owner, who was in February charged with animal abuse after neighbors reported seeing him physically abusing Mac with kicks and punches, holding the three-month-old puppy in the air and striking him repeatedly.

The Clinton County animal warden brought Mac to the humane society, where he spent the next four months as -- according to Clinton County Municipal Court records -- his owner repeatedly failed to appear for scheduled hearings.

The man resurfaced in late June, and Judge Mike Daugherty acquitted him of the charges Thursday. A post protesting the decision appeared shortly afterward on the humane society's Facebook page.

"It is devastating the morale of those of us who work on behalf of animals to face these kinds of outcomes with what seems to be an open-and-shut case," the post reads.

Outcry from employees and supporters of the humane society as well as a last-minute fundraising campaign convinced the owner to hand Mac over for an undisclosed sum.

"People from all over the country were very concerned about what had happened and people don't like to see animals abused," Brady said.

The puppy will remain at the humane society, where workers plan to have him neutered and ready for adoption by Thursday.

The owner, whom WCPO has chosen not to identify because he was not convicted of a crime, texted in response to a request for comment: "The way they bash me when I was innocent is outrageous but I still have his brother and he is very happy and beautiful."