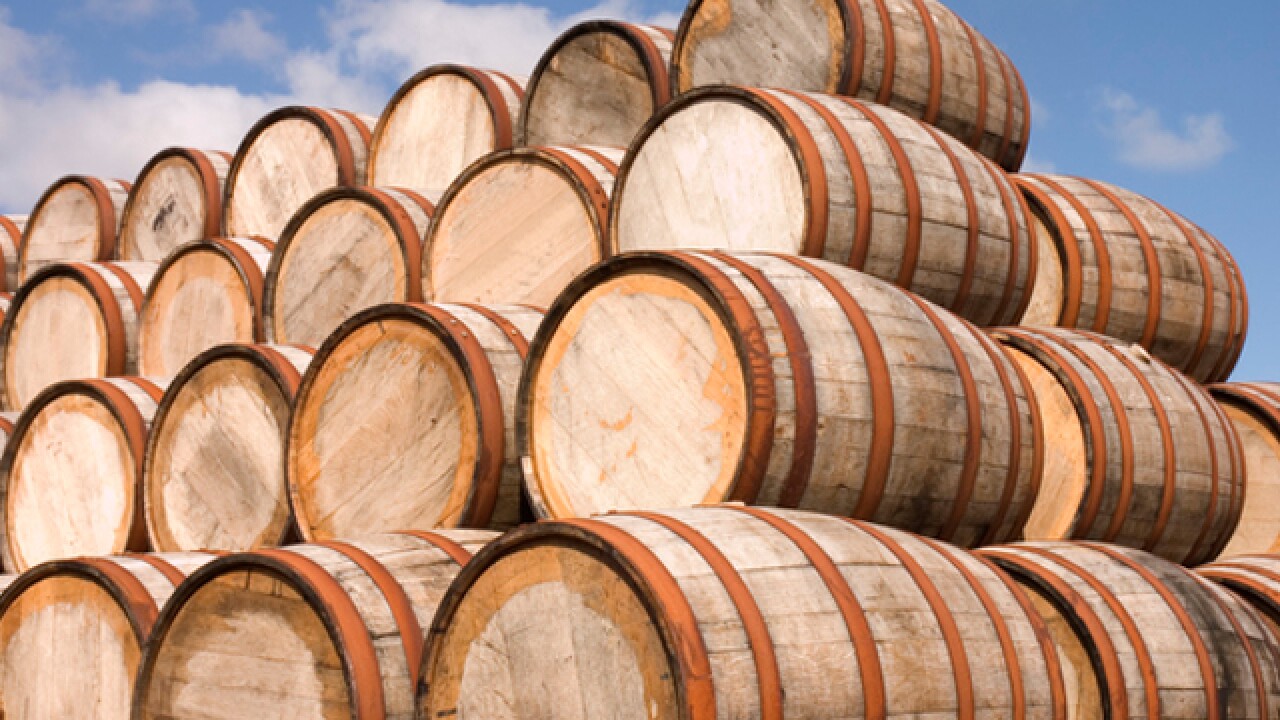 The group says both figures are modern-era records.

It's the highest inventory in the 52 years that records have been kept. It's also the only time since 1967 that Kentucky distillers filled more than 2 million barrels.

The association says the figures came from Kentucky Department of Revenue data.

Despite the continuing surge, the group says trade disputes and tariffs pose an industry threat.

The association says Kentucky bourbon exports to European Union countries — the industry's largest market — have plummeted through August, compared to the year-ago period.