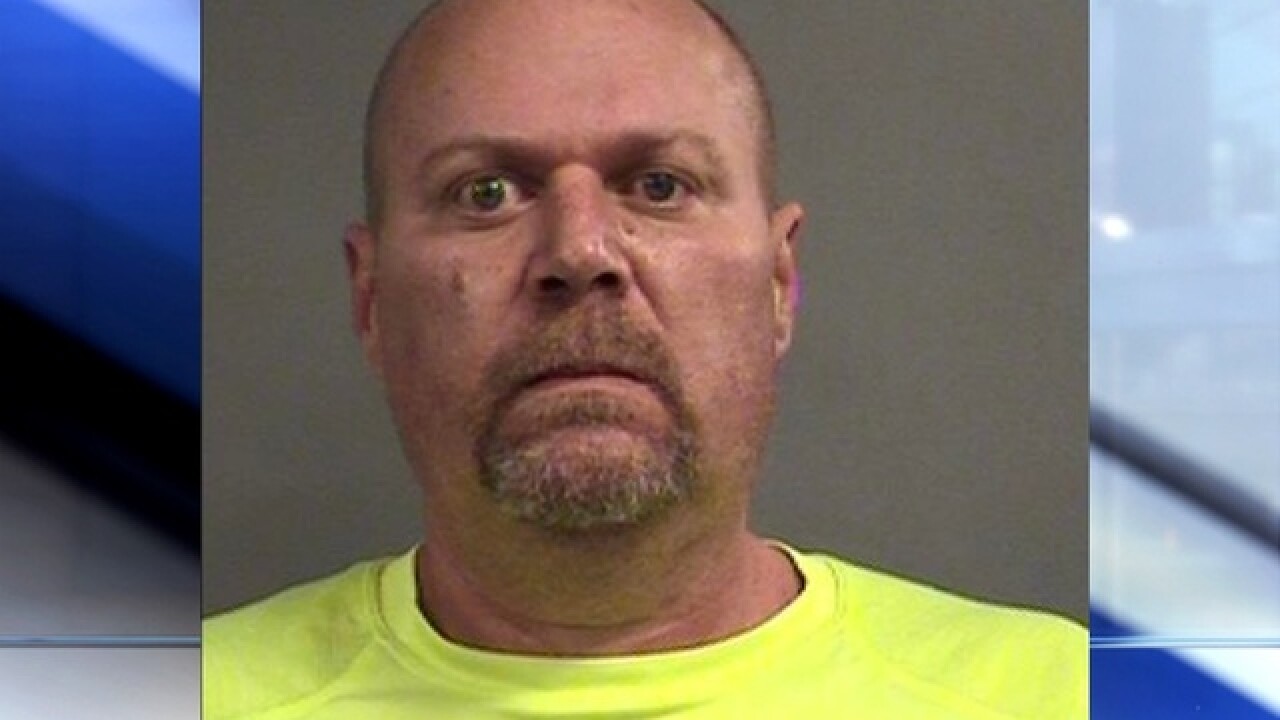 LOUISVILLE, Ky. (AP) -- Federal prosecutors have charged a white man with federal hate crimes in the killings of two African-Americans at a grocery store last month in Kentucky.

U.S. Attorney Russell Coleman said Bush is charged with killing two people based on their race and attempting to kill a third person based on his race. Bush also was indicted on three firearms charges.

Police said Bush walked into a Kroger grocery store with a .40-caliber handgun on Oct. 24 and shot one person, and then killed another in the parking lot before exchanging fire with an armed man before fleeing.

Coleman said there has been a "specter that reared its head and laid across this community" since the Oct. 24 shootings.

Coleman said the FBI has been involved in investigating the shooting since the day it happened.

Bush has pleaded not guilty to murder and other charges in state court, and is being held on a $5 million cash bond. Prosecutors have not made a decision on seeking the death penalty. Bush's attorney could not be reached for comment on Thursday afternoon.

Bush had stopped at a historically black church in suburban Louisville before heading to the supermarket, where 69-year-old Maurice Stallard and 67-year-old Vicki Lee Jones were shot at close range. Bush was seen on surveillance video trying to enter the church, but the door was locked and he left.

The pastor of that church, Kevin Nelson, said his flock is simply hoping "to see justice be done."

"We have to learn how to get along with each other and generally accept each other's differences," he said.

Sadiqa Reynolds, president of Louisville's Urban League, said after the U.S. Attorney's announcement Thursday that "we cannot live in a community with hate, and there must be severe consequences for that."

"Racism is real and we see that our country is very, very divided," Reynolds said. "That is not going to go away."