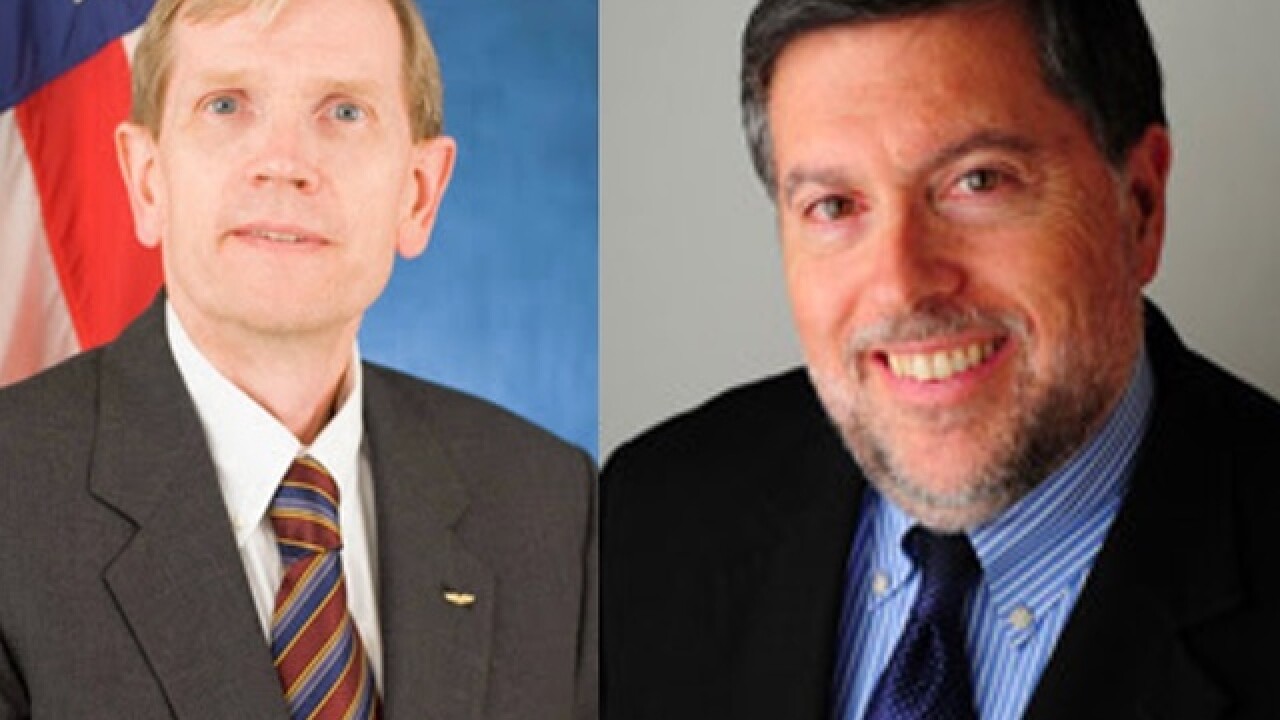 BATESVILLE, Ind. – The pilot of single-engine plane may have been trying to reach a local airstrip after his engine failed, not knowing the airstrip was closed.

Nobody can say for sure because the pilot, his daughter, and their family friend perished in the crash last week. But that would be a logical conclusion, according to Chopper 9 helicopter pilot Mark Lewis.

Both men were experienced pilots, according to family. We don’t know the circumstances, but engine failure did not doom them to crash in heavy woods not far from the Batesville airport, Lewis said.

“I would say, in general, no, engine failure does not necessarily mean a death sentence,” Lewis said.

It was dark and the victims weren't from around here, so they probably were relying on their maps. We found that the maps hadn’t been updated even though the Batesville's airport was closed weeks ago and a notice to pilots was filed on Dec. 6.

“On this chart, it still shows that it's an airport,” Lewis said. “That update could take six months.”

Watch Sky 9 drone footage of the wreckage in the player below:

Louis Cantilena's flight path seems to show he was headed that way, passing the airport just before the crash.

Cantilena would have known he was in trouble, Lewis said.

“It's definitely, 'We need to make a decision now' mode,” said Lewis.

Cantilena, 63, of Potomac, Maryland, and his friend, Paul Schuda, 65, of Arlington, Virginia, were majors in the Civil Air Patrol, which functions as the civilian auxiliary of the U.S. Air Force. But Lewis, a former instructor, said experience may not have helped in this situation.

“A lot of it you can’t teach,” Lewis said. “You need a personal mindset of having the confidence in your abilities and your training to handle a situation when it goes wrong.”

The big question: Would it have mattered if Batesville's airport had still been open?

There's no way to know. It just goes to show, said Lewis, that this can happen to any pilot regardless of experience level.

The preliminary National Transportation Safety Board report should be out 7-10 days from crash date, so maybe by the end of this week.

Schuda was director of the NTSB Training Center at Ashburn, Virginia. That means he likely knew some of the people now investigating the circumstances of his death.

Cantilena taught clinical pharmacology and medical toxicology at Uniformed Services University in Bethesda, Maryland. He was an international authority on both, the university president said.

The third victim was the pilot’s daughter, 31-year-old Amy Cantilena, who was following in her father's footsteps as a medical student at the University of Kansas.

The men had flown from Maryland to Kansas to pick up Amy and fly her home for the holidays.

Indiana State Police Sgt. Stephen Wheeles said the group had been traveling from Kansas City, Missouri, to Frederick, Maryland, when the plane went down in a wooded area near North Hamburg Road.

Firefighters arrived quickly to douse and clear the wreckage, but Wheeles estimated it could take days to clean up the scene.

"It will be an ongoing scene for quite a while because you have the magnitude of the crash and the area where it's at, being such a wooded area, a little bit difficult to get to," Wheeles said.

Wheeles added it was not yet clear what caused the crash.

Only one survivor got off the plane: A dog that showed up injured at a nearby home and was taken to a local veterinarian for treatment.

The dog must have jumped out of the plane before impact, according to WRC-TV in Washington, D.C.

Another dog died in the crash.