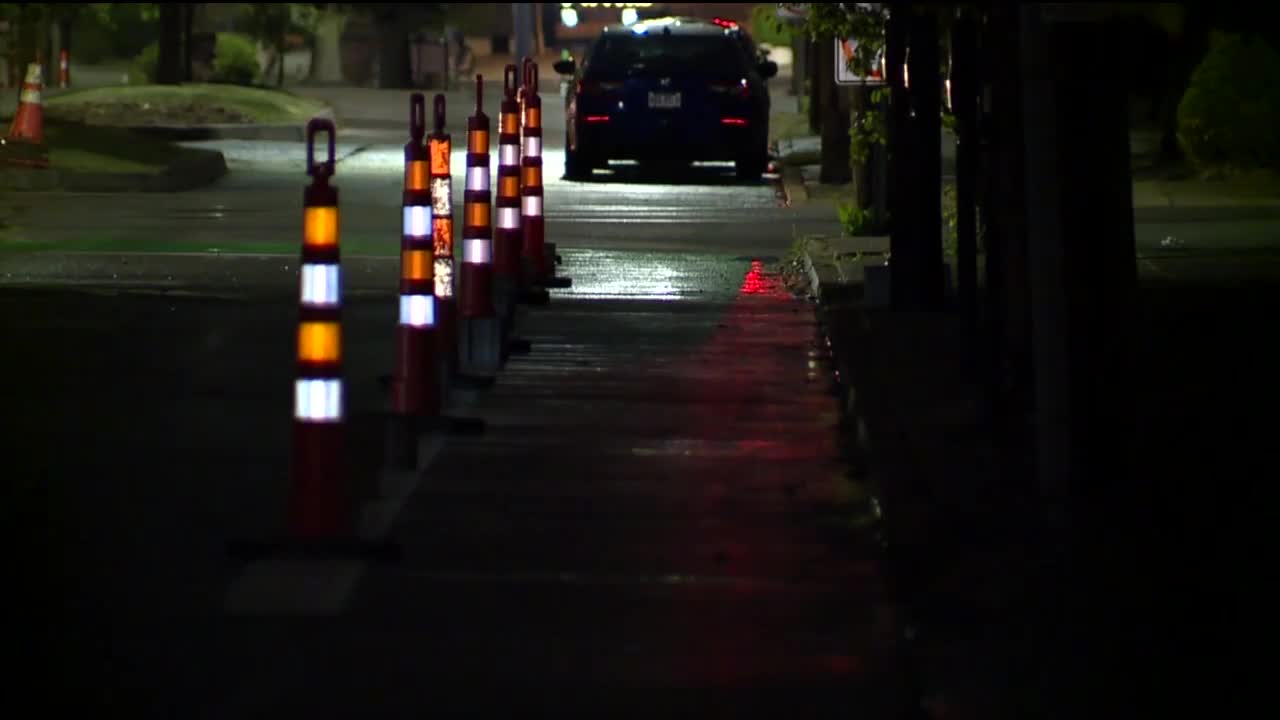 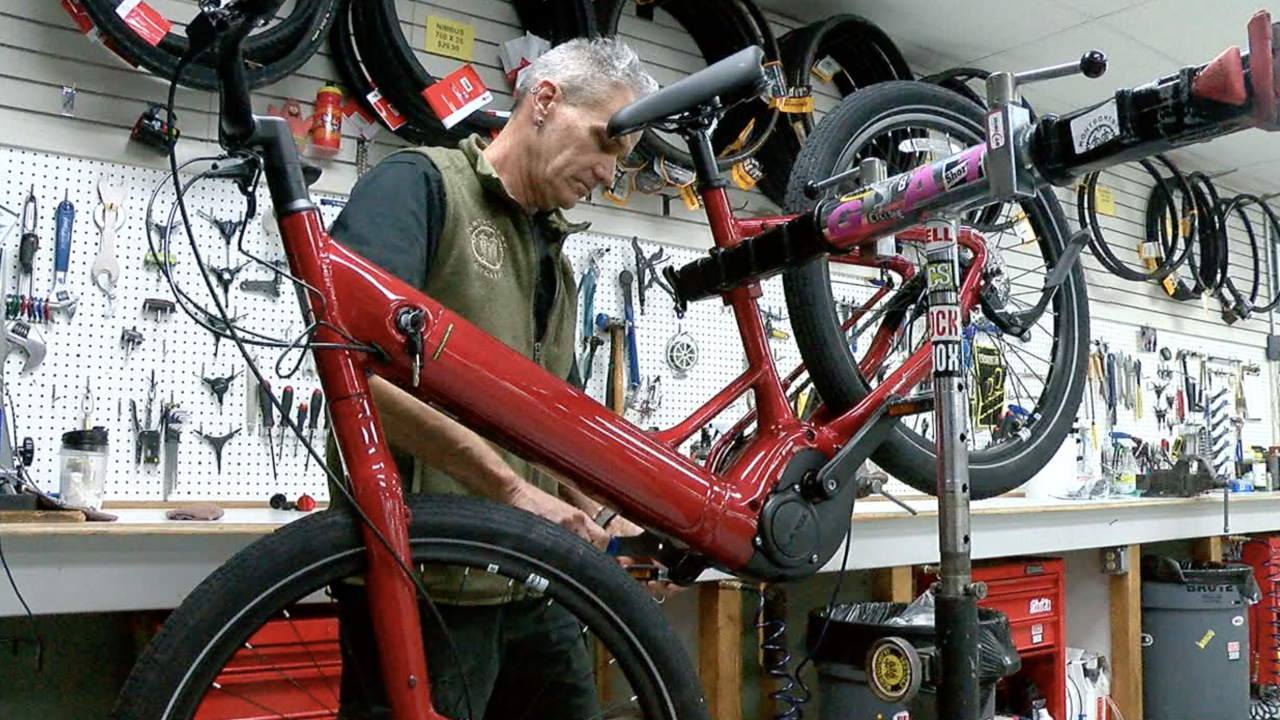 The NKY Slow Streets Project will award up to $50,000 for individual groups that demonstrate their neighborhood's needs for safer streets.

In Montgomery, Montgomery Cyclery sees a spike in bike repair requests just before spring each year. But safety among cyclists is a constant concern.

"We have to, as cyclists and riders, we have to basically go on defense," said Todd Williams, an avid cyclist who works at Montgomery Cyclery. "We have to keep our heads on a 360-degree swivel and always be aware of drivers and other things going on."

According to data from Kentucky State Police, one person dies every 10 days in a traffic crash in Northern Kentucky. Data also shows that one person is injured every four hours. Williams said that over the years, Cincinnati has adapted to the growing number of pedestrians and cyclists by adding bike lanes and other safety measures. Now, Kentucky is working to get up to speed.

"Obviously we have a lot of new growth over in Kentucky, so not used to the smaller roads and much more traffic as far as motorists are now being aware of seeing more cyclists," said Williams.

That's where Devou Good Foundation rolls in. The NKY Slow Streets grant will split $50,000 among up to three groups that show a need for street-calming equipment in their neighborhoods.

As warm weather approaches, cyclists and pedestrians will be out in full force in many communities, creating a stronger need for safety for both those taking to Kentucky streets on four wheels and two.

The contest for the grant money is live online, with a kickoff on March 3. The deadline for applications is May 15.