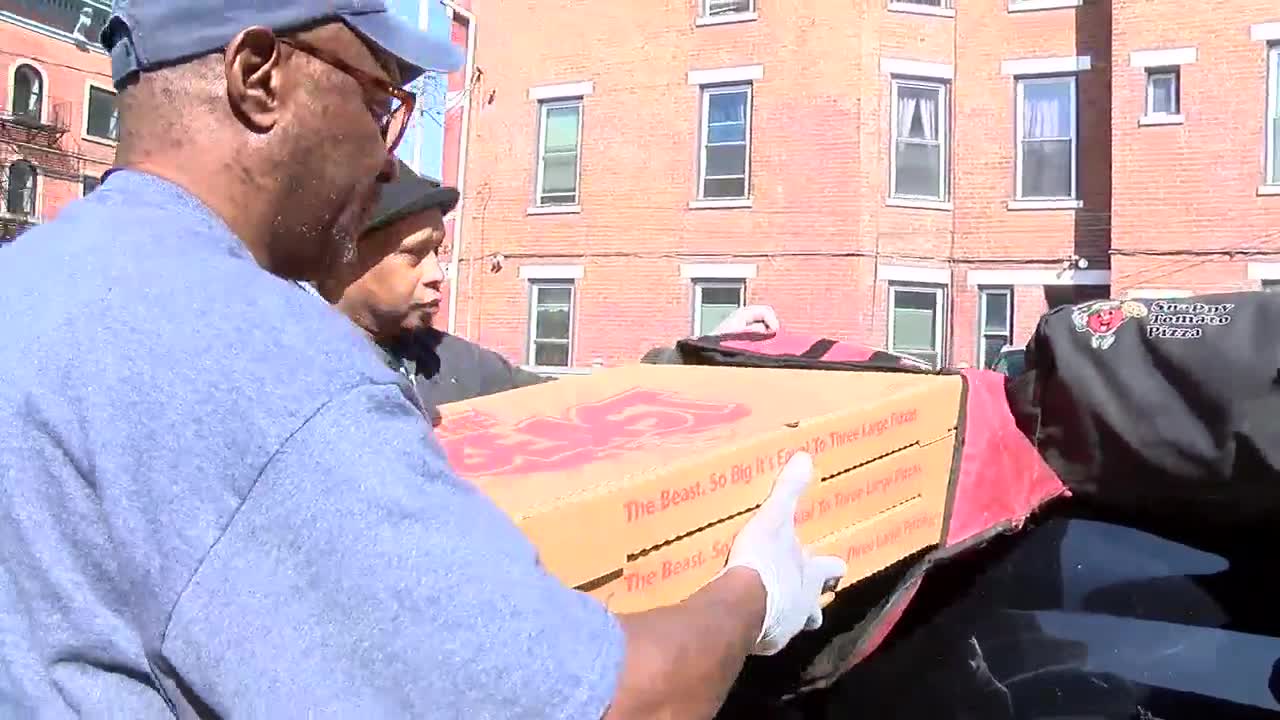 When the VA hospital facility they were staying in needed the space for COVID-19 patients, a group of veterans found themselves without a place to stay and no resources for meals. 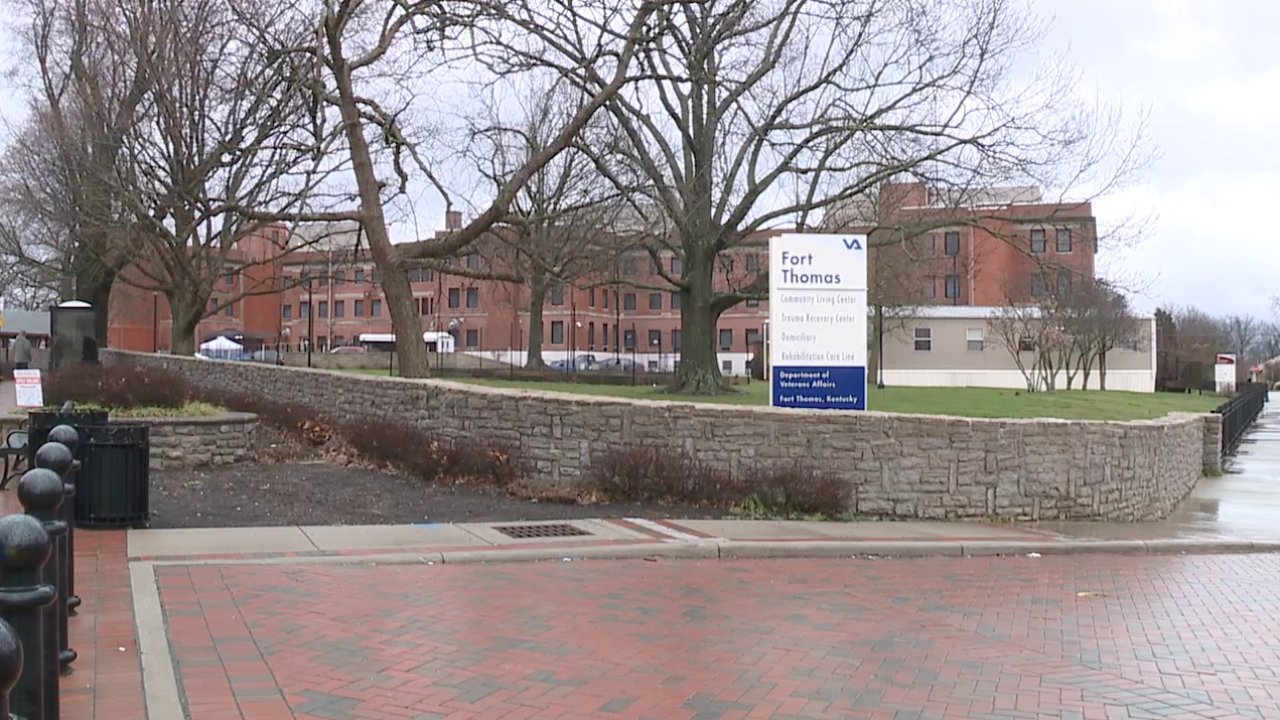 FT. THOMAS, Ky. — When the VA hospital facility they were staying in needed the space for COVID-19 patients, a group of veterans found themselves without a place to stay and no resources for meals. It only took one day for a group of supporters to raise thousands to help both the veterans and local restaurants in Northern Kentucky.

It started with one phone call from the Elks Lodge 314 in Florence.

Maddy Cummins, with the Elks Lodge, found out about the veterans being relocated and called on the American Legion Post 4 family. Within hours, they'd raised thousands of dollars.

They're using the money to buy food for the veterans and, in the process, help keep cash flowing into local businesses in Florence that have also been struggling. The veterans are now staying at Joseph House in Over-the-Rhine, but that didn't stop Cummins and her team from delivering a stack of giant Snappy Tomato pizzas to them.

Cummins owns Smokin' This and That BBQ, and her restaurant is also working to provide daily meals for them. Other local restaurants including Fazoli's, Substation, Good Times Only Bar & Grill and Snappy Tomato Pizza have also worked to pitch in.

Government officials at the VA hospital said they needed the domiciliary the veterans were staying in to accommodate COVID-19 patients as they come in. Cummins said they've taken this as an opportunity to pay back local businesses in Northern Kentucky that typically donate to veterans' causes when the Elks and American Legion posts work to raise money.

"We're giving money back to them to purchase meals and help them stay afloat," said Cummins.

The group has currently raised enough money to feed the veterans until the end of May. They're looking for more businesses in Northern Kentucky interested in pitching in to help with their efforts.