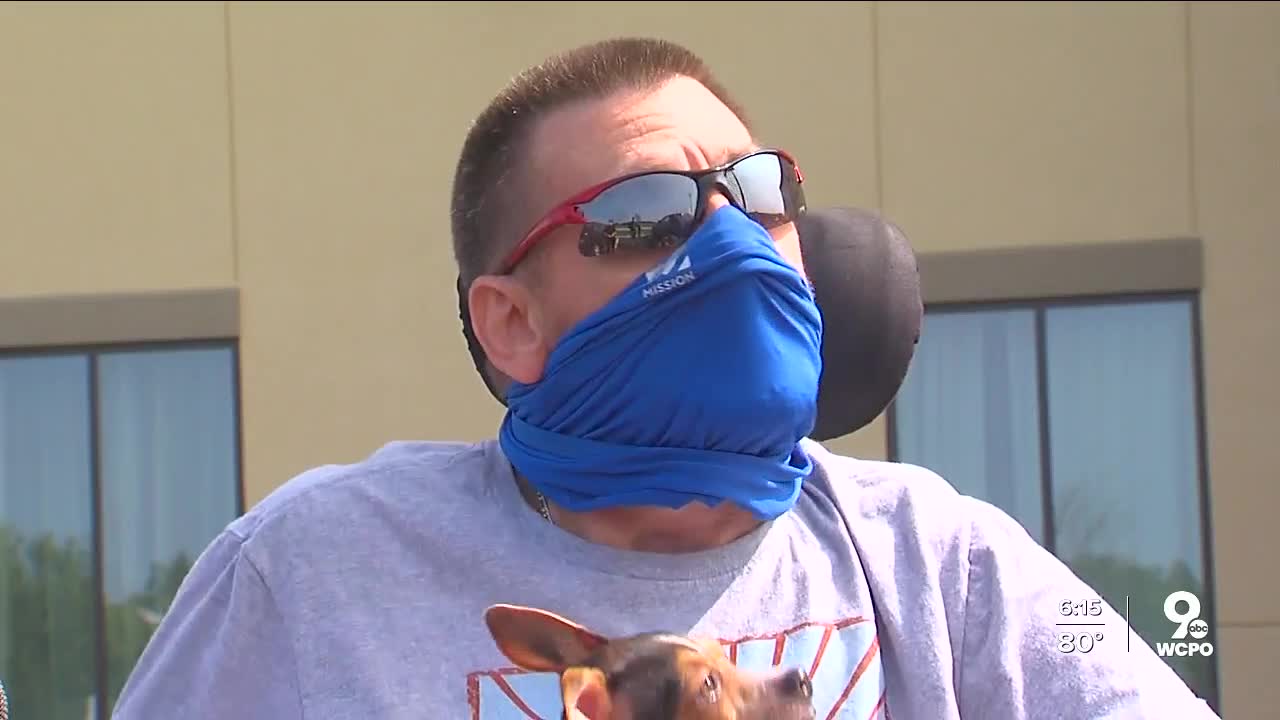 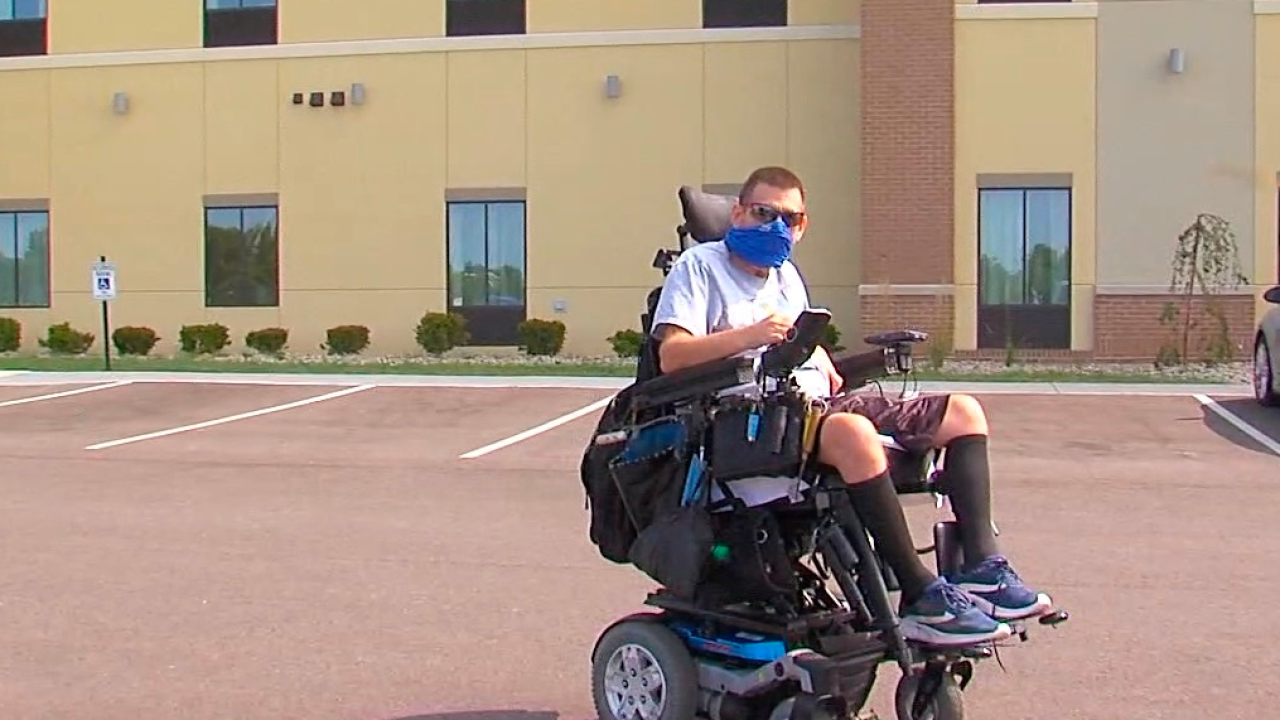 Tiffany and Andy Edmondson had hoped for leniency. Both have physical disabilities — Tiffany is paraplegic; Andy is quadriplegic — and act as guardians to three children. That was part of the problem.

The Edmonsons brought the children into their apartment without listing them on the lease and adopted a therapy dog without telling their landlord, according to court documents. Although they have the legal authority to make certain medical and school-related decisions for the children, they are not their legal guardians.

“I think a lot of people think that, because that order is in place during the COVID pandemic, they cannot be evicted,” said Rhonda Chisenhall of the Northern Kentucky Community Action Commission, an anti-poverty advocacy organization that assists local families.

The truth is, they can be. Gov. Andy Beshear’s eviction ban didn’t apply to the Edmondsons' case — only to cases in which a tenant is unable to pay rent.

Money wasn’t the issue for the Edmondsons; violating the terms of their lease was. Their eviction had been in court since 2019.

Still, they said Thursday, they had hoped for understanding rather than homelessness in the middle of the pandemic. They found their possessions – medications and catheters included – on the curb Monday.

They lived in a motel for a few days. By the time they spoke to WCPO on Thursday, they said their money had run out.

They appealed the eviction decision but lost. Two judges agreed the couple had committed a serious violation of the terms of their lease.

Living without shelter during a pandemic is frightening for anyone. Tiffany Edmondson said she’s especially concerned for herself and her husband due to their medical needs.

“You feel scared,” Tiffany Edmondson said. Later, she added: “I know that my life span isn’t the life span that other people have, so this is even scarier, because I guess I’m scared more for Andy than I am me.”

The Edmondsons said they’re searching for a nonprofit that can help them find a new place to stay.

“Hopefully, they’ll get better soon,” said Emily Walters, their landlord’s attorney. “All I can say is this was a lawful eviction (and) it occurred before the pandemic started, before the shutdown started.”