CDC has confirmed 6 cases in Kentucky, 16 in Ohio 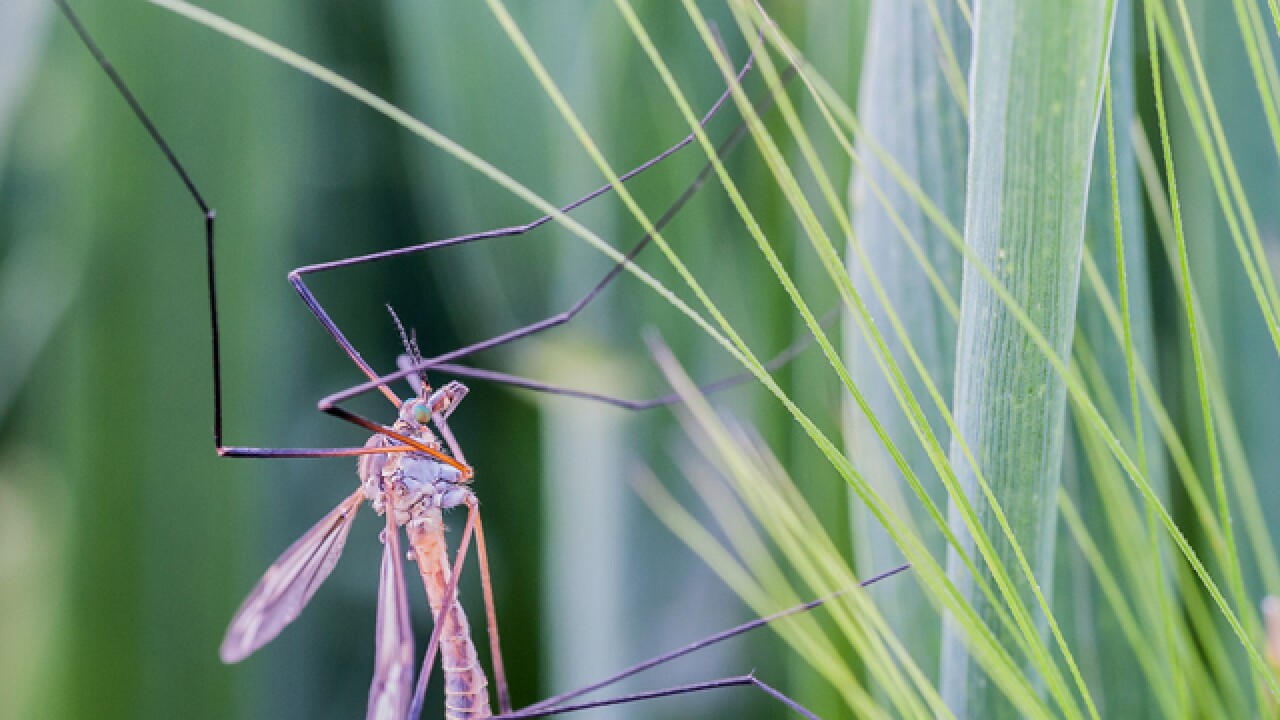 The man had a history of traveling to an area where Zika is prevalent, and he was diagnosed upon his return.

Although an Ohio woman recently contracted the virus through sexual intercourse, the virus is primarily transmitted by mosquitoes, according to District Director of Health Lynne M. Saddler.

“Mosquitoes become infected when they bite a person already infected with the virus,” Saddler said. “Infected mosquitoes can then spread the virus to other people through bites.”

The Centers for Disease Control and Prevention reported 820 cases of Zika in the U.S. as of Wednesday. This includes six confirmed cases from Kentucky and 16 from Ohio.

About one in five people infected with the virus will get sick, and the illness is usually mild.

Click here for more information and additional resources for pregnant women and travelers.