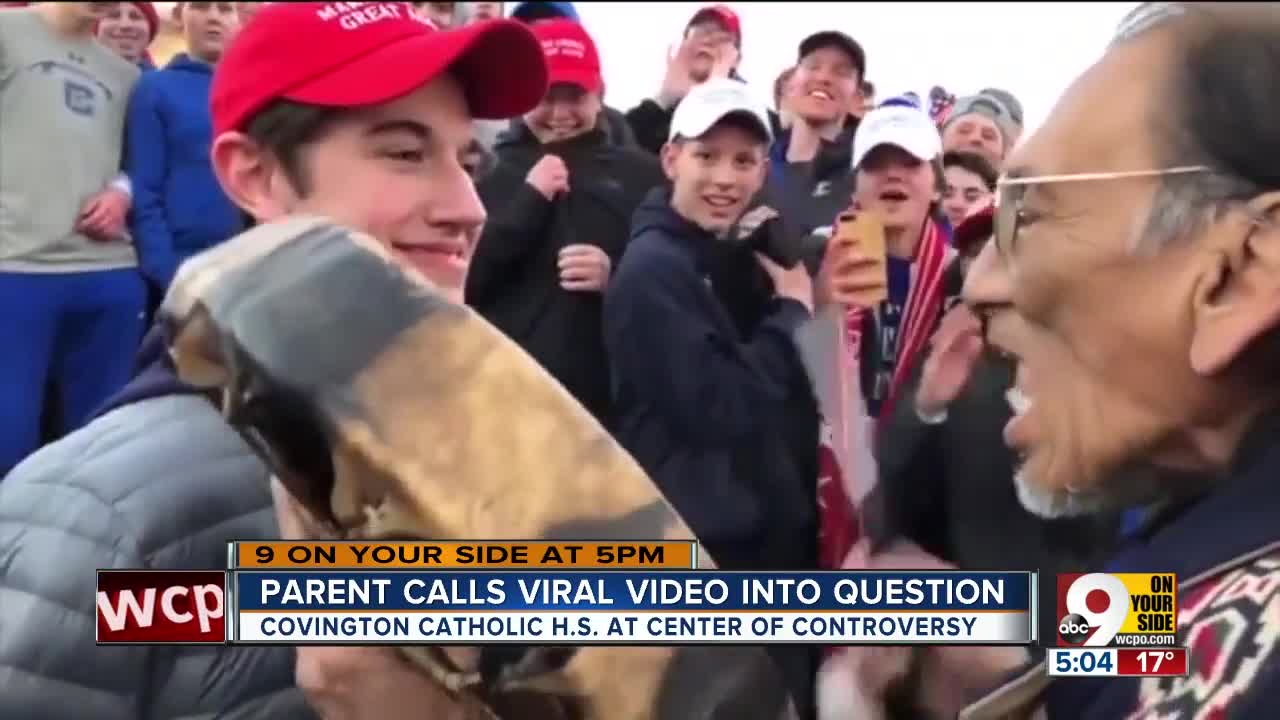 Defending one particular student accused of mocking and disrespecting a drum-beating Omaha Nation elder on the Lincoln Memorial steps, Republican Rep. Thomas Massie said Nick Sandmann, a junior, showed restraint and poise after the elder, Nathan Philips, engaged him in a face-to-face standoff. 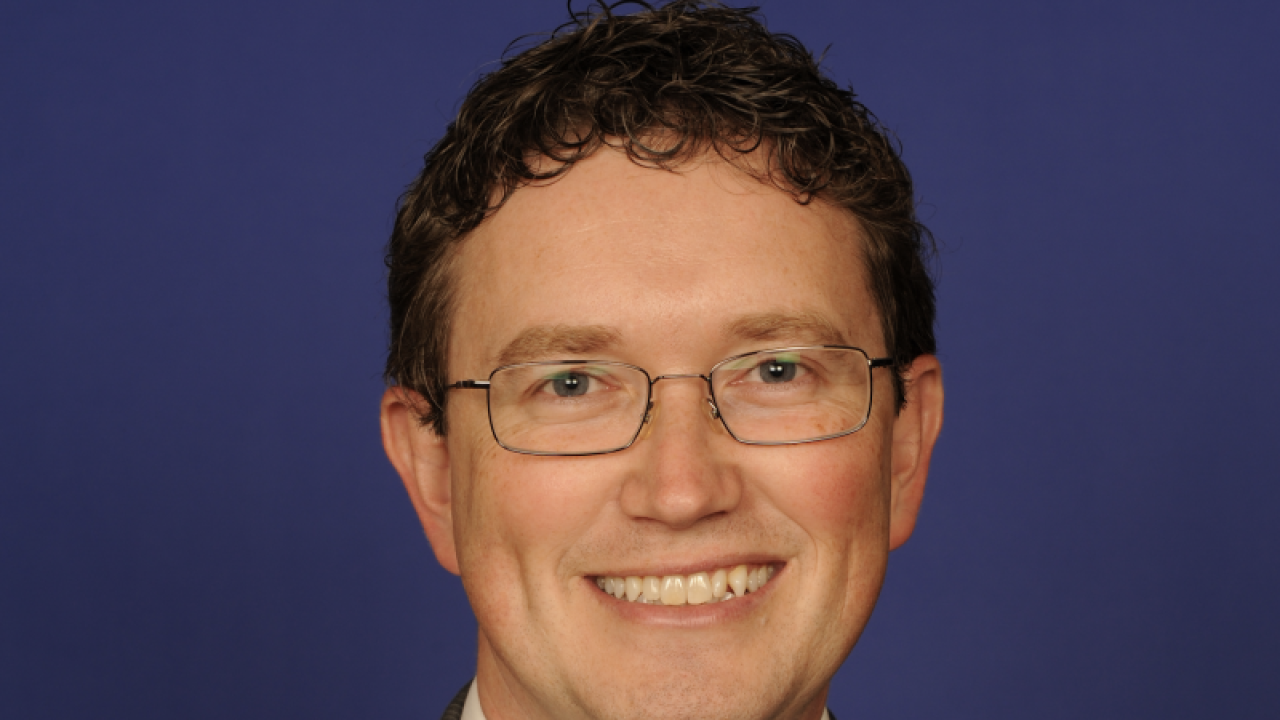 Defending one particular student accused of mocking and disrespecting a drum-beating Omaha Nation elder on the Lincoln Memorial steps, Republican Rep. Thomas Massie said Nick Sandmann, a junior, showed restraint and poise after the elder, Nathan Philips, engaged him in a face-to-face standoff.

“I’m just amazed by the poise and restraint that the student from Covington Catholic had, not to escalate the situation, not to talk back, not to be disrespectful,” Massie told WCPO.

Their paths crossed after Phillips took part in the Indigenous People's March and Sandmann and classmates participated in the March for Life.

Although the first-posted videos focused on Sandmann appearing to smirk at Phillips amid claims that the students had started the confrontation, later-posted videos showed it was Phillips who walked up to Sandmann and that four self-proclaimed Black Hebrew Israelites standing nearby had been taunting the CovCath students with angry, racist shouts. A person with Phillips shooting video of the incident claims Phillips walked into the crowd of CovCath students to separate them from the Black Israelites and defuse a potentially dangerous situation.

“I think instead of condemning them, we should commend them for de-escalating the situation,” Massie said of the CovCath students. He said social media criticism of the students “didn’t match what I knew about these students, which is that they are of the highest character.”

Massie said he changed his opinion of the incident once he saw a longer video providing context.

“They were hoping to learn something about the capital, but what they got was a lesson in social media mobs,” Massie said.

Sandmann released a statement Sunday defending himself and giving the students’ side of what happened on the National Mall.

Sandmann said he “did not make any hand gestures or other aggressive moves” toward Phillips. Sandmann said he “believed that by remaining motionless and calm” he was “helping diffuse the situation.”