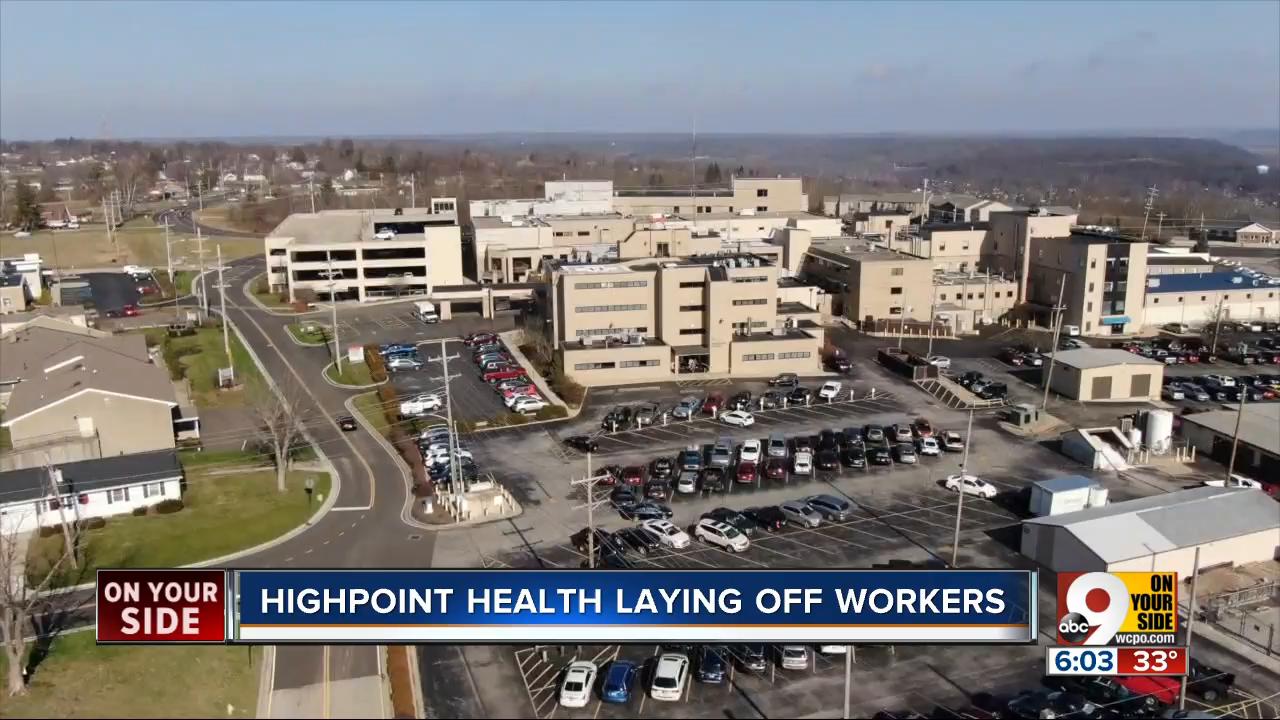 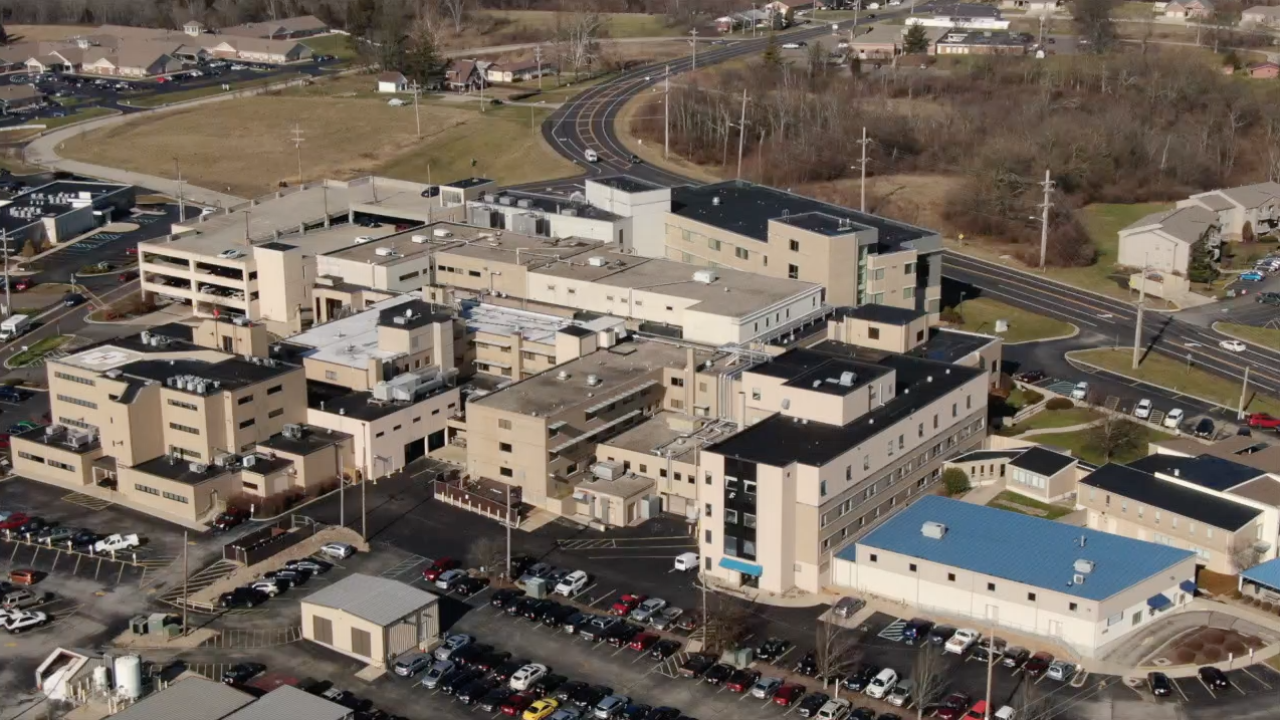 LAWRENCEBURG, Ind. — Dozens of employees of a rural Indiana hospital lost their jobs Wednesday when Highpoint Health announced it would be laying off or reducing hours for more than 80 workers.

Hospital administrators said the decision to let staff go was made after the facility faced several financial challenges: "Increases in expenses, a decrease in the number of patients the hospital treats, a reduction in reimbursements alongside a higher number of uninsured patients and increased regulatory burdens," according to Highpoint Health CEO Michael Schwebler.

The nonprofit acute care hospital laid off 31 people and reduced the hours of at least 50 remaining employees.

Hospital administrators said the facility is restructuring now to ensure it has a future.

"All the changes that we are making are to ensure the financial viability of this organization well into the future, because our community relies on us and so do a number of other, more distant communities." Schwebler said.

He said Highpoint isn't the only medical institution in this situation. According to a study conducted by the North Carolina Rural Health Research Program, close to 120 rural hospitals have closed since 2010.

Hospital administrators said employees who lost their jobs will receive severance packages based on their length of employment.

Schwebler said the cuts account for less than 5% of the hospital's workforce. He doesn't anticipate the staffing changes will affect the facility's level of care.