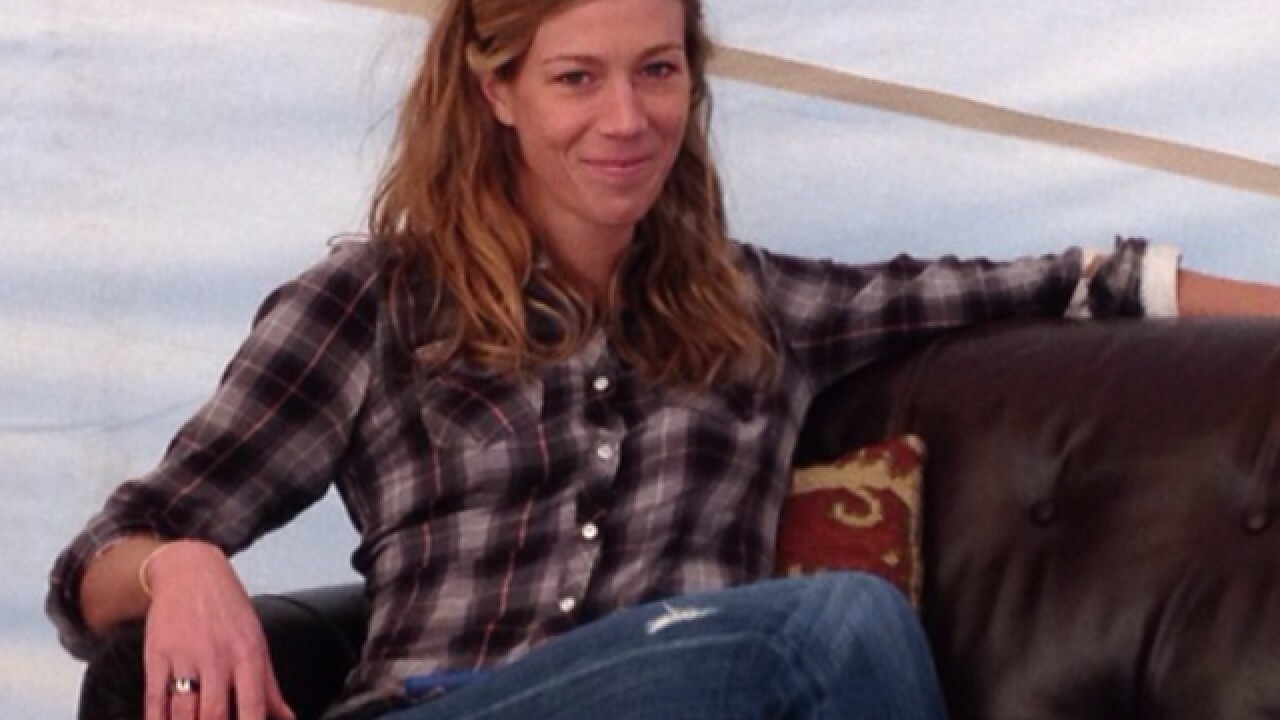 COLUMBUS, Ohio -- State lawmakers passed a proposed law on Wednesday that would require drunken driving offenders to use in-car Breathalyzers before starting their vehicles.

House Bill 388, known as “Annie’s Law,” was created after Annie Rooney, 36, was struck and killed by a drunken driver in 2013 in Chillicothe, Ohio.

Annie’s Law would require these offenders to use a breath alcohol ignition Interlock device. The device works as a sobriety test, requiring the driver to blow into a Breathalyzer before starting their vehicle.

The proposed law will go to the Ohio Senate for further consideration.