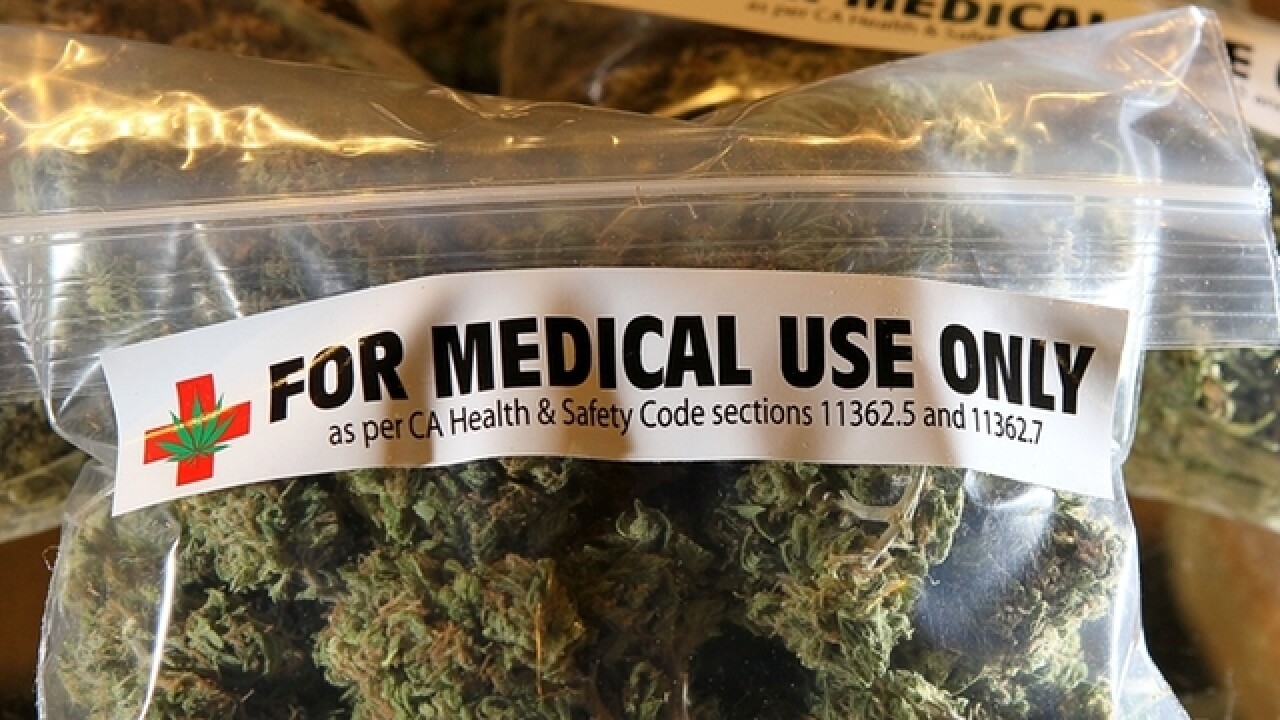 COLUMBUS, Ohio -- A group seeking to legalize medical marijuana in Ohio through a proposed constitutional amendment has cleared an initial hurdle.

Attorney General Mike DeWine on Friday certified the petition from Ohioans for Medical Marijuana, approving the summary language as a fair, truthful statement of the proposal.

The certification came after DeWine rejected the group's initial attempt earlier this month, citing problems with wording about the number of cultivation facilities that could be licensed.

The future of marijuana in Ohio has faced uncertainty since last fall, when an effort to legalize cannabis for medical and recreational use in a single vote was overwhelmingly defeated.