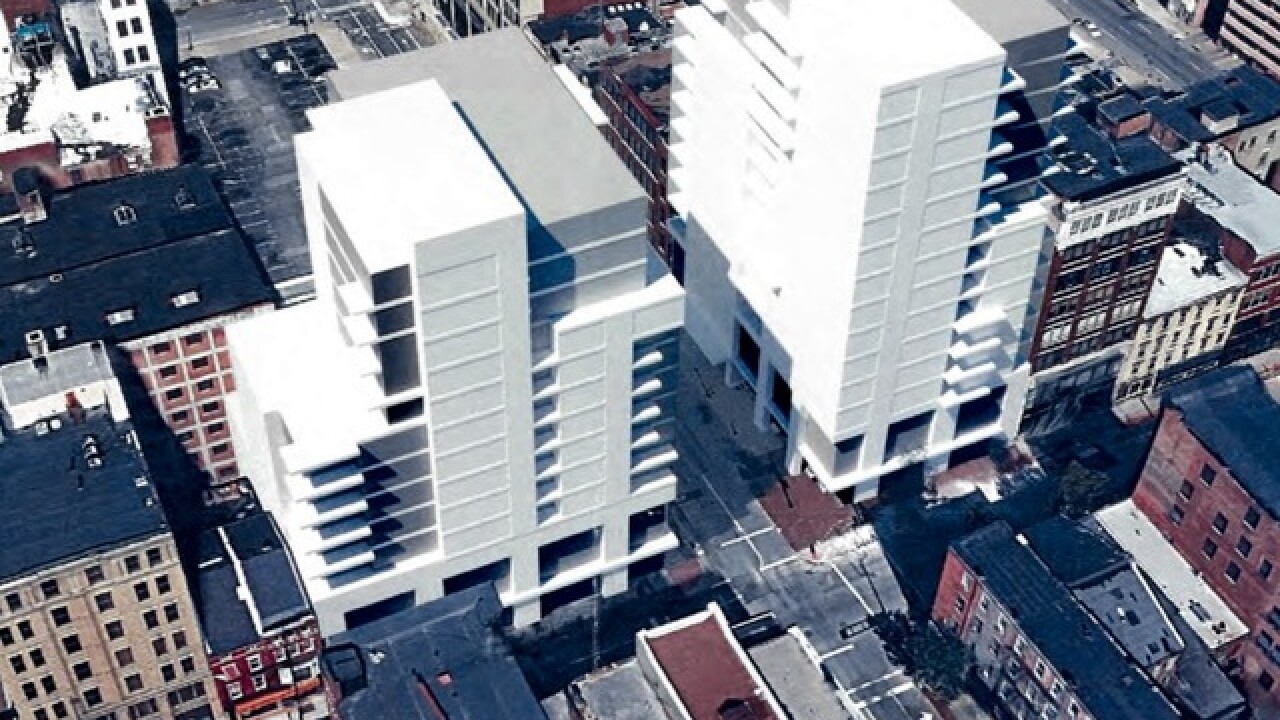 CINCINNATI -- Developers and business owners in the city could see a sharp permitting fee increase starting next year, but not without the promise of new services and increased efficiency from city administrators.

In a memo released Friday afternoon, City Manager Harry Black detailed a series of recommendations from the Department of Buildings and Inspections. Essentially, the department looked at ways it could continue its efforts to streamline the permitting process in the midst of what Black characterized as a “boom” in development projects throughout the city.

The recommendations are included as part of Black's proposed budget update for next year.

Black said the increased services will help the city continue to nurture an 8-percent increase in development permit application over the last two years. The additional services would “build on this success and better meet the needs of those wishing to invest in Cincinnati,” he wrote.

Black said these recommendations, among others, would come on the heels of a 60-percent decrease in processing time within the department.

And like any other service increase, the city has to cover expenses somehow. Here, it’s in the form of rate increases.

Any project less than $50,000 would see a flat 2-percent increase. Black said these fee rates still fall below those seen in peer cities.

First, Mayor John Cranley will review and revise Black's proposed budget updates, then he will present it to City council for approval.