Ready to retire? Why you should avoid Kentucky 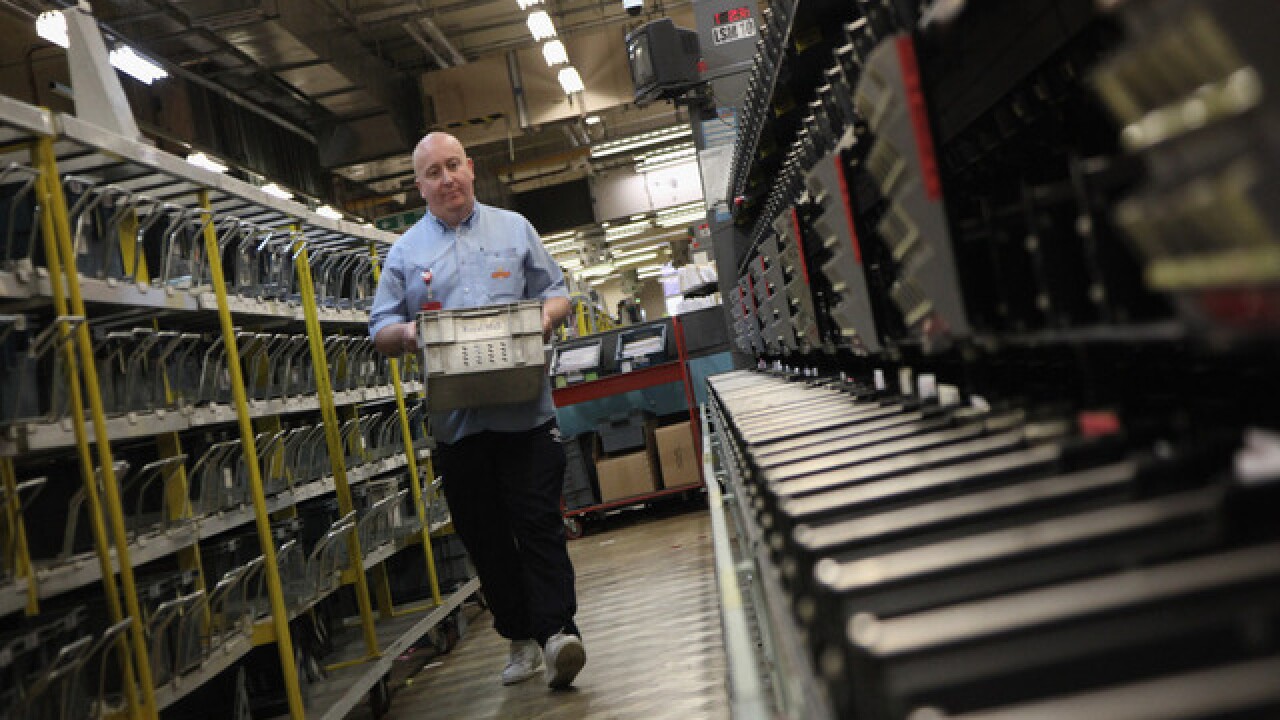 Three recent studies named Kentucky one of the worst states for retirement based off amounts of cash states have on hand and their debt obligations, according to an article in Governing Magazine.

Kentucky, along with Connecticut, Illinois and New Jersey, are most likely to raise your taxes and cut government services due largely to unfunded liabilities for public-employee pensions.

In the first report, "The Arc and the Covenants," J.P. Morgan calculated what each state “spends on bonds, pensions and obligations related to underfunded pensions and retiree health benefits, along with what they would be spending to cover those obligations over 30 years assuming a 6 percent rate of return on investments.”

The study found that Kentucky fares worse than Illinois and Connecticut: The state would have to raise taxes by 20 percent, cut spending by 13 percent or raise worker contributions by 435 percent in order to pay its retirement obligations.

"Ranking the States by Fiscal Condition" from the Mercatus Center at George Mason University examines states' financial health based on debt and other obligations, like unfunded pensions and retiree healthcare benefits. The states most impacted, according to the study, are none other than Connecticut, Illinois, Kentucky and New Jersey.