Election breakdown: Here's what you need to know 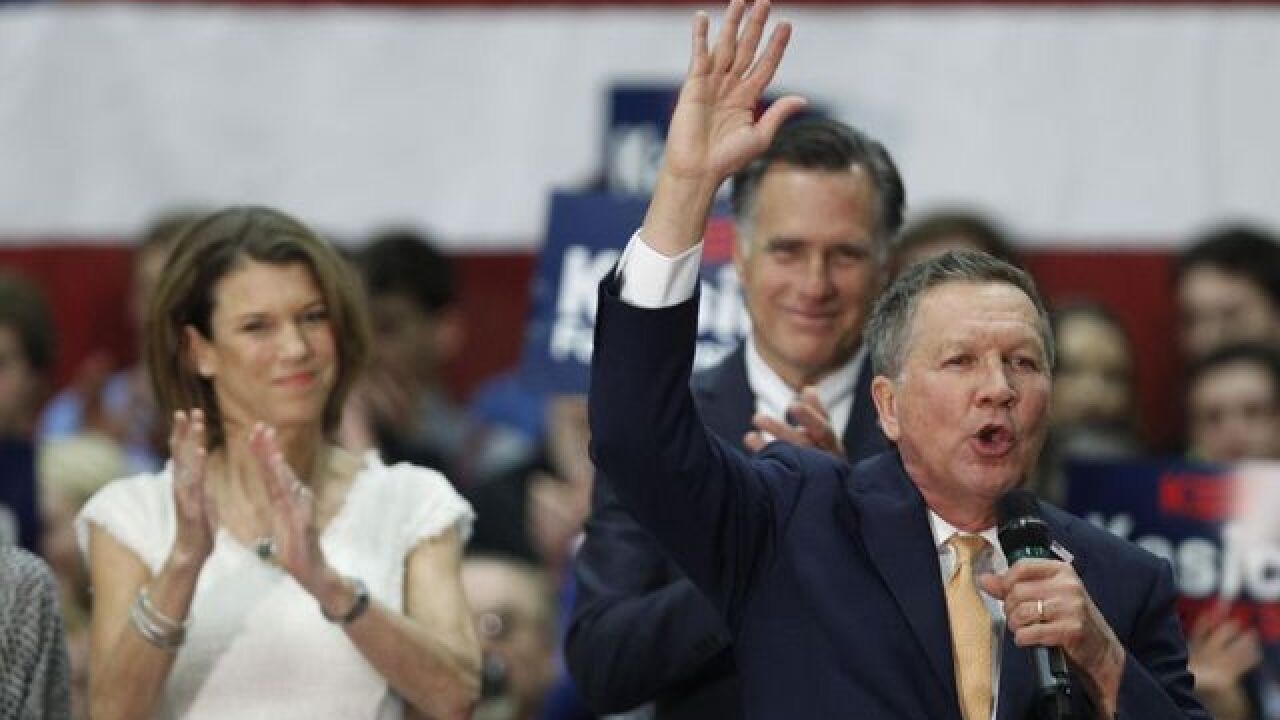 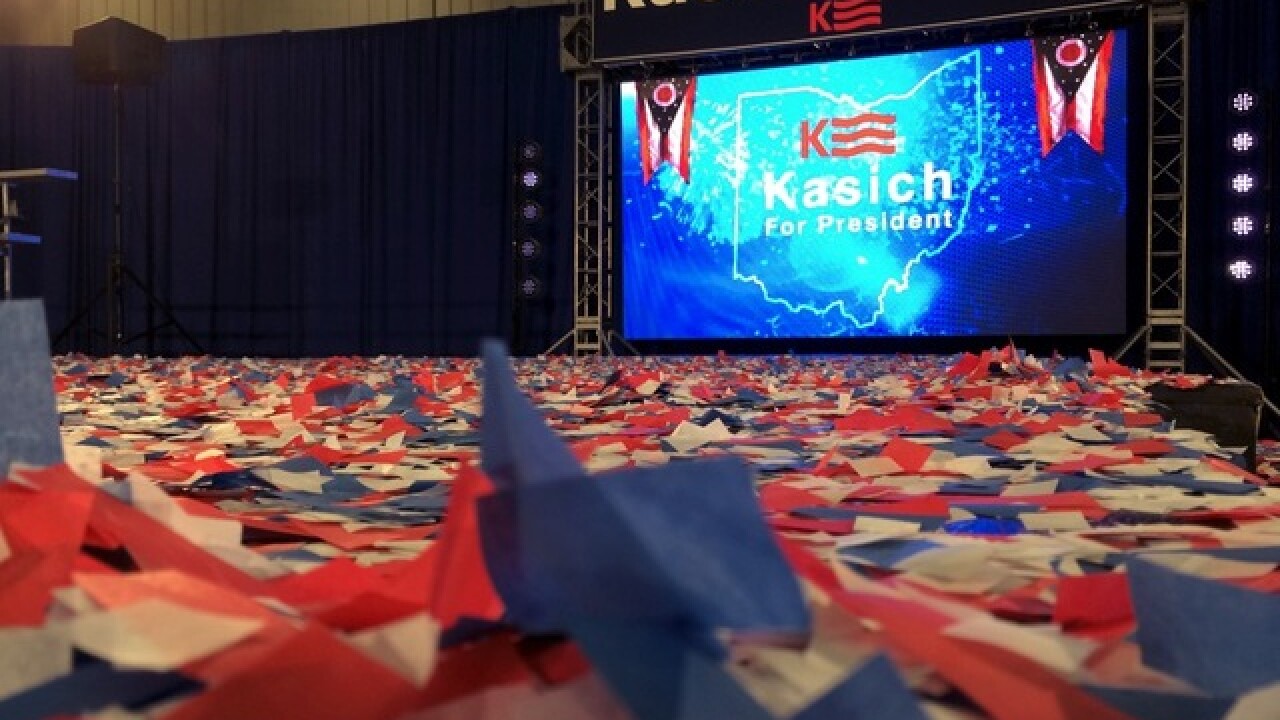 CINCINNATI -- There weren't many surprises Tuesday night in Ohio; the favorites tended to win, and the Republican and Democratic presidential contests trudge on (but now without Sen. Marco Rubio).

Here are the highlights you need to know about:

It was do, not die, for Ohio Gov. John Kasich, who beat Republican front-runner Donald Trump and clinched all of Ohio's 66 delegates. Many in the party establishment saw Kasich's victory as critical to stopping GOP front-runner Donald Trump's path to the presidential nomination, especially in light of Rubio's humiliating loss to Trump in his home state of Florida. (After conceding to Trump, Rubio announced Tuesday night he was suspending his campaign.)

Trump prevailed elsewhere, too, picking up wins in Illinois and North Carolina. He was also leading in Missouri.

Ohio wasn't feeling the Bern on Tuesday, giving Hillary Clinton a decisive victory in the state -- and dealing a severe blow to Bernie Sanders' bid to slow her march toward the Democratic presidential nomination.

Clinton beat Sanders in all but a handful of Ohio's 88 counties; in the Tri-State, Sanders picked up just Clermont and Clinton counties east of Cincinnati.

Cincinnati City Councilman P.G. Sittenfeld's scrappy campaign against party giant Ted Strickland was always a longshot. Back when he entered the Ohio Democratic Senate primary, Sittenfeld had no competitors. Then Strickland stepped in, and Sittenfeld faced mounting pressure to drop out.

But he didn't. And he struggled with name recognition around a state where his chief competitor had served as a long-time congressman and one-term governor.

After former Republican House leader and U.S. Representative for Ohio’s 8th district, John Boehner, vacated his seat last fall, voters were left to decide Tuesday who would replace him for the remainder of the term and who would represent the GOP in November.

No Surprise in Race for 31st State House District Bid

Front-runner Brigid Kelly handily won the Democratic nomination for the Ohio State House of Representatives 31st district, which consists of several east-side Cincinnati neighborhoods as well as parts of the cities of Norwood, St. Bernard, Silverton and Amberley Village.

Kelly had heavy support from a number of big names in Hamilton County and Ohio politics and led the pack steadily for much of her campaign.

In winning the Democratic nomination for Ohio's 32nd House District, Catherine Ingram would seem to be a sure shot to win the general election in November.

After all, it's a district of mostly urban neighborhoods where President Barack Obama won 77 percent of the votes in the 2012 presidential race.

With 97 percent of precincts reporting, Ingram had 51 percent of the vote; nearest competitor Shawn Butler had just 30 percent.

Retired judge Norbert Nadel beat Cincinnati City Councilman Charlie Winburn in the Republican primary for Hamilton County recorder in what turned out to be a particularly nasty race.

Winburn is a longtime Cincinnati city councilman facing term limits next year, while Nadel presided over some of the region’s most memorable cases, including the showdown between Pete Rose and Major League Baseball over gambling, and the trial of former judge Tracie Hunter.

Due to lengthy rush hour traffic backup after a bad crash on I-275, a federal judge ordered area elections boards keep polls open an extra hour, until 8:30.

The only issue, board leaders said, was that no one told them.

Election officials from Butler, Warren and Hamilton counties said they were unaware of the extension at 8:10 p.m. when WCPO contacted them for comment. At 8:15, many poll workers said they had packed up all polling equipment and closed their doors.

Secretary of State Jon Husted said his office received a phone call from a staffer in Federal Judge Susan Dlott's office explaining she had heard of a "traffic issue in the region."