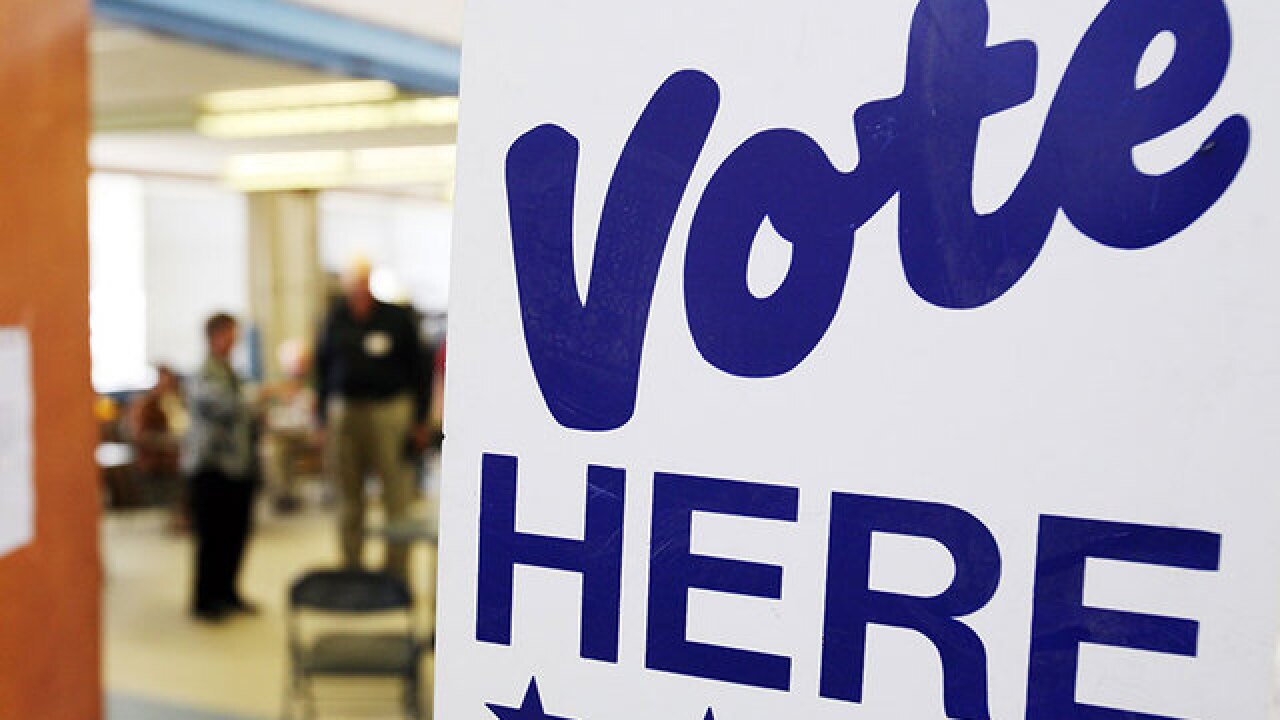 COLUMBUS, Ohio -- A federal appeals court on Tuesday upheld an Ohio law that trims a week of early voting in the swing state, reversing a judge's decision that had restored the time.

Democrats had challenged a series of Republican-backed changes they claimed disproportionately burdened black voters and those who lean Democratic. Among the policies was the elimination of a week of early voting in which Ohioans could also register to vote, known as golden week.

The state's attorneys argued that scrapping the days helped alleviate administrative burdens for local elections officials while reducing costs and the potential of fraud. But plaintiffs, who include the state's Democratic Party, said the burden on voters outweighed any benefit to the state.

In a 2-1 decision, a panel of the 6th U.S. Circuit Court of Appeals in Cincinnati ruled the golden-week cut still allows for "abundant" opportunities to vote within a 29-day window. Prior to the law, Ohioans had a 35-day period.

Early voting in Ohio is now set to begin Oct. 12.

"Nearly a third of the states offer no early voting," the appeals court said. "Adopting plaintiffs' theory of disenfranchisement would create a 'one-way ratchet' that would discourage states from ever increasing early voting opportunities, lest they be prohibited by federal courts from later modifying their election procedures in response to changing circumstances."

The ruling comes after the state appealed a decision by U.S. District Judge Michael Watson in May. He sided with Democrats on their golden-week claim, finding that the cut violates the Voting Rights Act and voters' equal protection rights.

Watson had said evidence presented in the case reflected that black voters use same-day voter registration and early voting options at higher rates than whites. While the court can't predict how African-Americans will turn out in future elections, he said, "It is reasonable to conclude from this evidence that their right to vote will be modestly burdened" by the law.

The 6th Circuit said that in evaluating the law's burden, "We find that elimination of Golden Week is a small part of what remains, objectively viewed, a generous early voting schedule."

"The charge that this appeal-and apparently many others-intrude upon the right of the states to run their own election process is both unfounded and antiquated," Stranch wrote in her dissent.

In a statement, Republican Secretary of State Jon Husted welcomed the decision and called on Democrats to "end their wasteful lawsuits so we can all move forward with this election."

The Democrats didn't have an immediate comment. Their options include asking the appeals court to reconsider or appealing to the U.S. Supreme Court