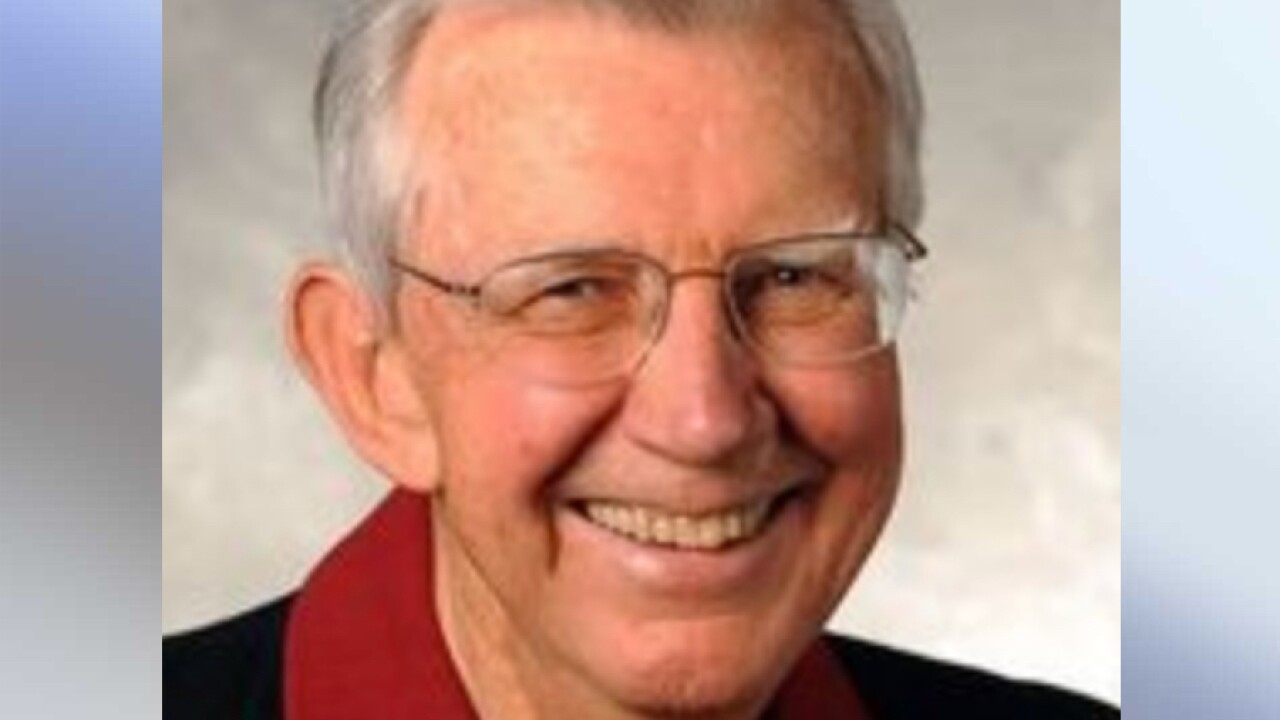 MONTGOMERY, Ohio — The man who founded a ministry that serves people in the region who are experiencing homelessness died on Thursday, according to FOCAS Executive Director Scott Bowers.

Richard “Dick” P. Taylor, a father, grandfather and great-grandfather, founded FOCAS (Foundation of Compassionate American Samaritans) in 1984, according to his obituary.

The ministry now serves Cincinnati and Northern Kentucky via the Lord’s Gym, the Lord’s Pantry and the Nicholas Hoyer Sportsclub. The ministry was initially focused on work in Haiti, but it expanded to serve the region.

The Lord’s Gym, located in Covington and Over-the-Rhine, gives people experiencing homelessness a safe place to work out, free meals and the option to participate in Bible studies. Last year, the Covington location helped more than 900 people find employment via Job Center, according to Chaplain James Duncan.

The Lord's Gym also operates a street outreach ministry in which Chaplain Brandon Welch and a group of volunteers drive a bus around Cincinnati in an effort to help women working as prostitutes get off the streets and into treatment.

In addition to founding FOCAS, Taylor had a 37-year career at GE Aviation, his obituary said. Taylor served as Military Marketing Director and sold CFM56-2 engines to the United States Air Force and F110 fighter engines to USAF, Saudi Arabia and Israel. Taylor retired from GE in 1991.

Taylor was a longtime member of Montgomery Assembly of God Church on Pfeiffer Road.

Bowers called Taylor "a good friend" and "brother in the Lord" and offered prayers to Taylor's family.

Visitation will be at 4 p.m. Friday at Montgomery Assembly of God Church in Blue Ash. The funeral will be at 6 p.m. following the visitation.