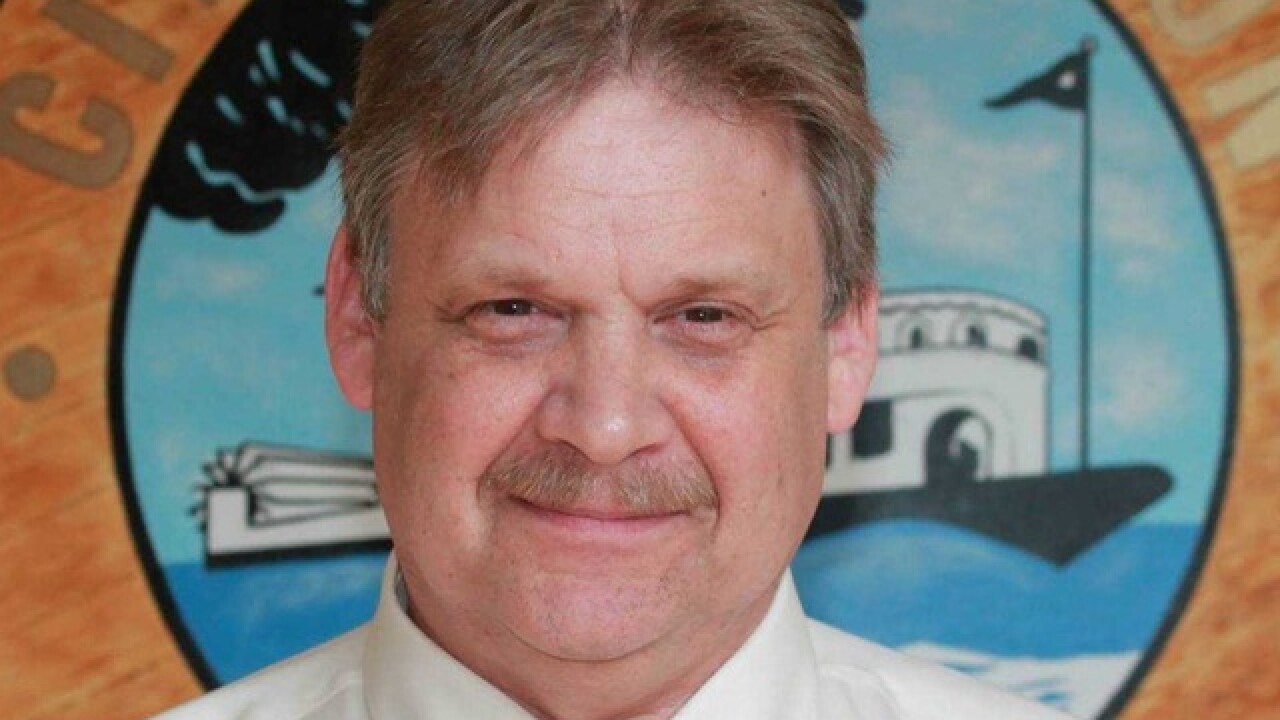 Copyright 2018 Scripps Media, Inc. All rights reserved. This material may not be published, broadcast, rewritten, or redistributed.
City of Dayton
<p>Ken Rankle</p>

DAYTON, Ky. -- One of the longest-serving mayors of this Northern Kentucky city has died.

Ken Rankle led Dayton as it undertook large development projects, including Manhattan Harbour. He also is credited with eliminating the city's bonded and credit debt and amassing a financial surplus, a statement from the city said.

Rankle was an elected official in Dayton for 16 years -- on city council for two terms, and three consecutive terms as mayor.

He also oversaw the Riverpointe and Grant Park housing developments during his time as mayor.

Rankle is survived by his wife Susan, and children Ashley, Allison, and Adam, as well has his four grandsons, Jameson, Jackson, Abel and Ashton.