Cincinnati Children's CEO on medical leave after learning he has cancer 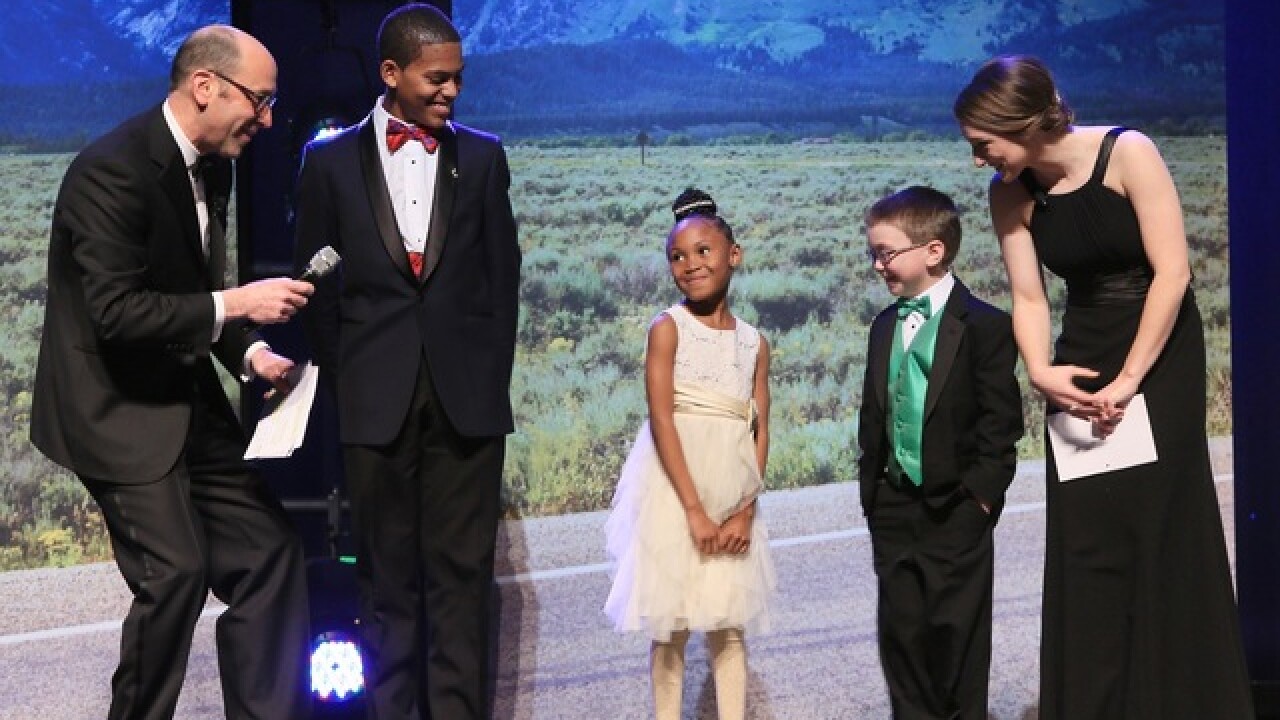 CINCINNATI -- Michael Fisher, president and CEO of Cincinnati Children's Hospital Medical Center, is taking a leave of absence after finding out he has cancer.

In a letter to employees, Fisher said he'd been diagnosed with lymphoma Friday and was beginning treatment immediately.

Steve Davis, Children's chief operating officer, will take over as interim CEO while Fisher is on medical leave.

In his letter, Fisher thanked his coworkers for their support.

"I am optimistic, and I hope to be back working with all of you as soon as possible," he wrote.

Fisher has been Children's CEO since January 2010. The hospital consistently ranks among the nation's best and has more than 15,000 employees.