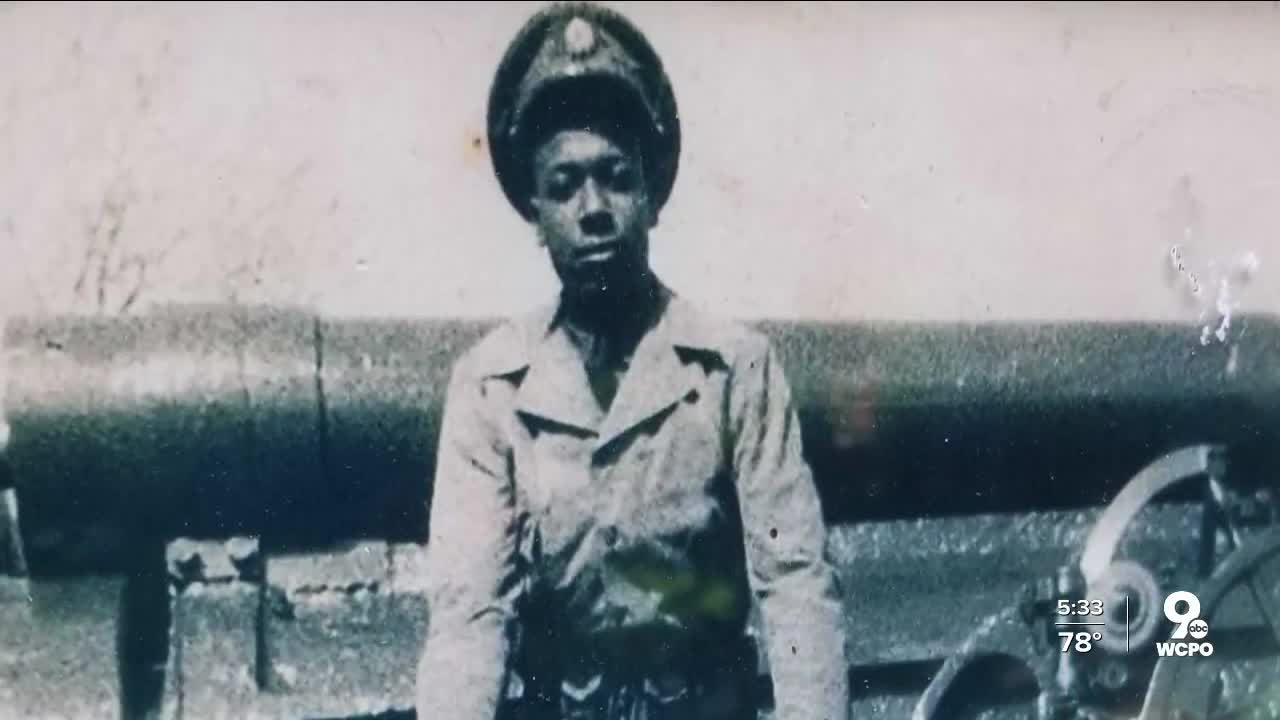 While Eddie Wilson spoke to the Army recruiter on December 6, 1941 he had no idea Japanese military planes were just hours away from launching an attack on Pearl Harbor in Hawaii. While the attack delayed his enlistment the Hamilton native was pulled into the Army 25 days later on January 1, 1942. 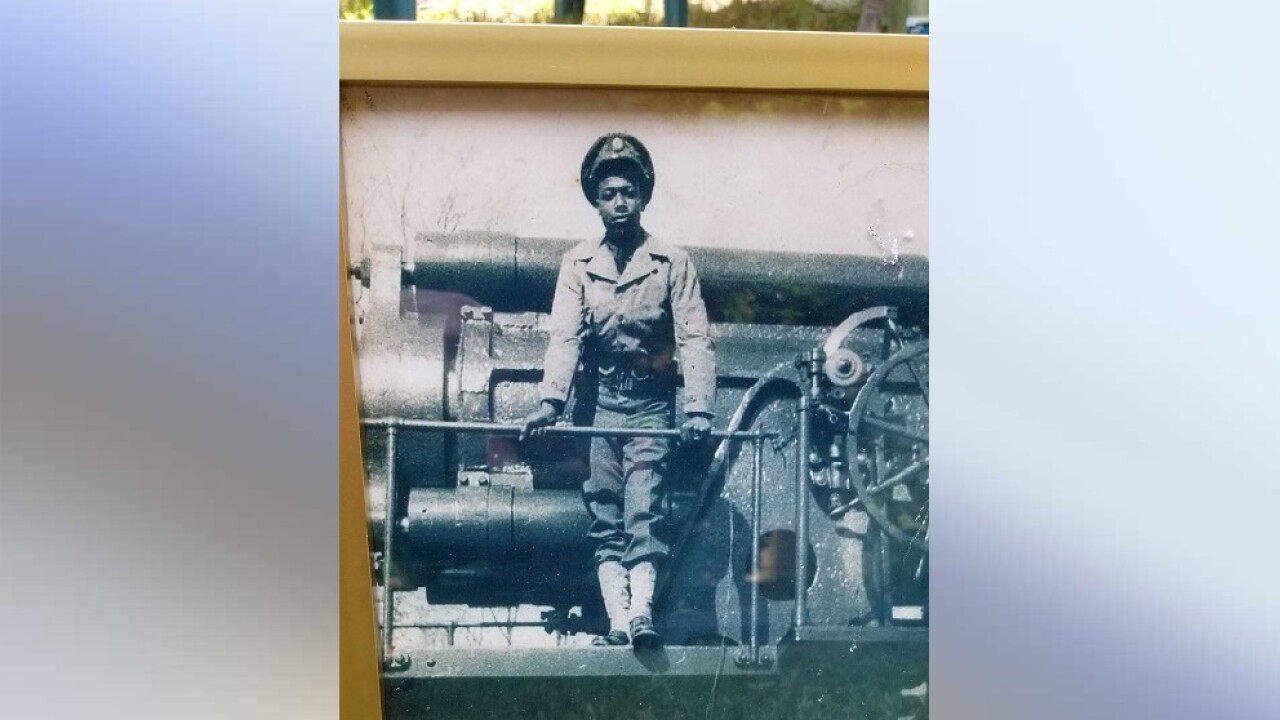 HAMILTON, Ohio — While Eddie Wilson spoke to the Army recruiter on December 6, 1941, he had no idea Japanese military planes were just hours away from launching an attack on Pearl Harbor in Hawaii. While the attack delayed his enlistment, the Hamilton native was pulled into the Army 25 days later on January 1, 1942.

After basic training Wilson ended up with the 369th Coast Anti-Aircraft Artillery Regiment out of New York. The unit was a segregated all-Black unit that was deployed to Hawaii to help protect the island state from any potential further attacks.

“8 or 10 hours,” he said of the time they’d spend manning the guns. “Maybe like two or three guys on one gun.”

His time in the Army would eventually take him to Guam, where he became part of the 870th Anti-Aircraft Artillery Automatic Weapons Battalion. Wilson admits he certainly didn’t have sea legs and found the 90-day ship ride a little much.

“I was seasick from the first day I got on the boat until the day I got off,” he said. “I wasn't the only one. It was more people that were seasick than me. But I was really seasick.”

During his years of service and due to the nature of the ongoing mission, he says he was never given a day off. When the day came, toward the end of his time in the Army while serving in Guam, he was authorized leave and told he would have to return. When the plane expected to arrive and pick him up had issues, his command offered up a ride on a ship to go back stateside for leave. Wilson was quick to remember his previous unpleasant experience on the ocean.

Upon returning to the U.S., the personnel clerk he had to check in with informed him that he had served enough time and didn’t have to return back overseas. Wilson said he made the decision right then to leave the Army.

One thing he pointed out was the fact that he’d served for 3 years 9 months and 22 days and says he never received a paycheck. So when they processed his paperwork to separate from the Army, the finance department wrote him a check.

After leaving the Army and coming back home to Butler County, he started his own business as an independent contractor hauling coal. Over the years he expanded his hauling operations.

Eddie Wilson turns 100 years old on Sept, 23. When asked about his best advice to someone to live a long life he had this simple advice: “If you want to live longer, don’t mess with nobody.”

Eddie Wilson's daughter is having a surprise drive-through salute for him in the parking lot of the National Guard at 10050 Woodlawn Blvd, Cincinnati, OH 45215, on Saturday, Sept. 19, at 2 p.m.. She's asking people to come by with signs wishing him a happy birthday and to thank him for his service.