What I learned from my great-uncle Errol Luginbill, who died before I was born 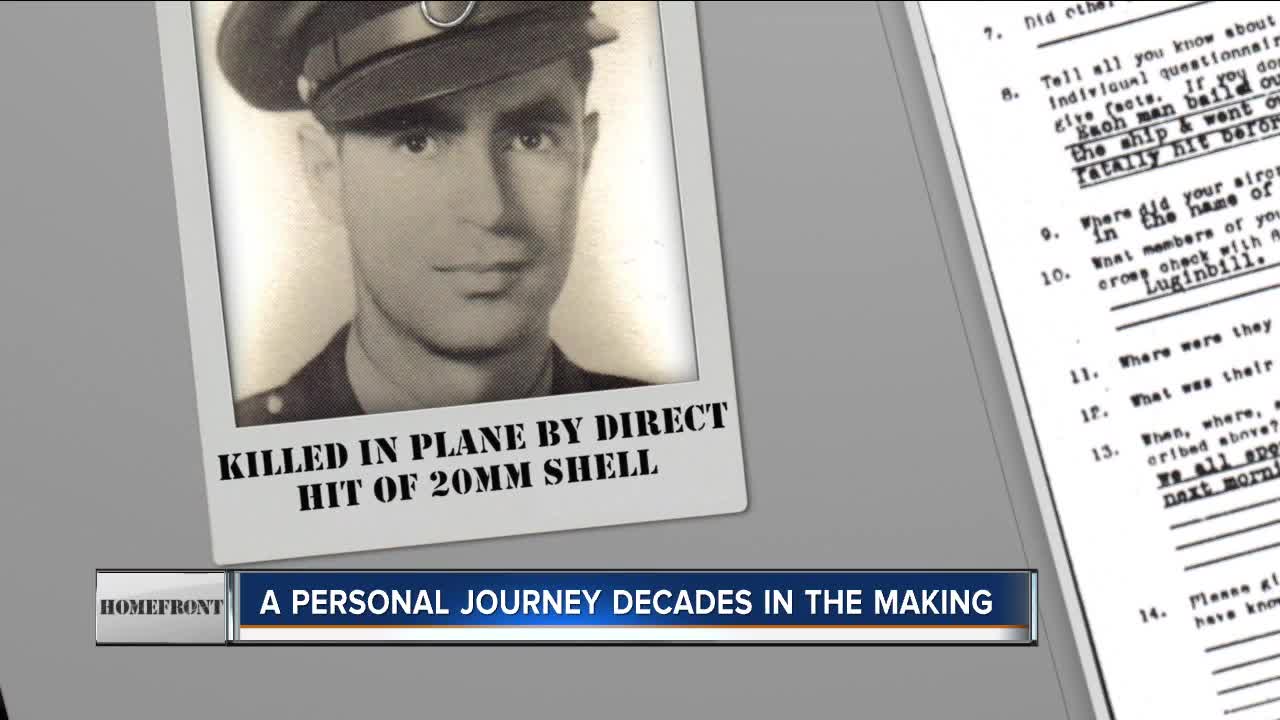 Throughout anchor Craig McKee's childhood, two photos hung on the back porch of his grandparents' Joplin, Missouri farmhouse. Both were of his great-uncle, Errol Luginbill, in his Air Force uniform. Luginbill had died in World War II — that Craig knew. The rest was a mystery he set out to solve. 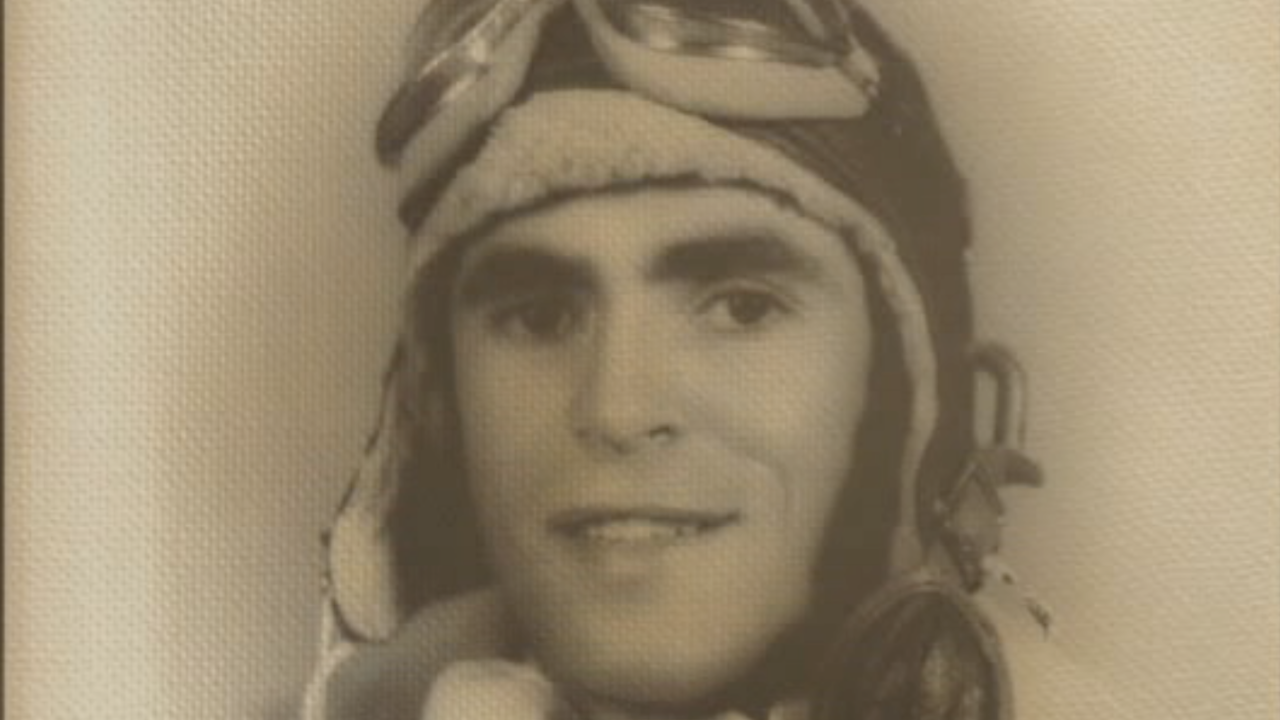 Throughout my childhood, two photos hung on the back porch of my grandparents' Joplin, Missouri farmhouse, near the chair where my grandfather built miniature ships and stuffed his pipe with tobacco. Both were of my great-uncle, Errol Luginbill, in his Army Air Corps uniform.

Luginbill had died in World War II — that I knew. The rest was a mystery. My grandparents either didn’t know many details or didn’t feel it necessary to share them with a young boy who was always curious about everything.

Decades passed. I became an Air Force veteran and grew more interested in learning more about my elusive relative's service. My cousin, corporate pilot Michael Bentley, was curious, too. Together, working over many years with an ever-expanding trove of online resources, we learned Luginbill had been a navigator on a B-17 Flying Fortress, a type of bomber. We gathered more photos. We even found a detailed report of his last mission. The American Air Museum in Britain was a lifesaver.

But I didn't just want to know what had happened. I wanted to understand how he felt. Bob Doolan, a 102-year-old Air Force veteran who had also been a B-17 navigator, helped me learn more about my great-uncle's life by sharing his own experiences.

I asked Doolan about a typical day for a B-17 crew and the routine Luginbill would have gone through on a typical bombing run.

“You take off about six in the morning, and you have to get up to 25,000 feet before you leave the coast, otherwise the surface guns can shoot you,” he explained.

Even the launch was a carefully choreographed dance between flying machines.

Doolan had his own fascinating WWII story — one that involved being taken as a POW and bartering away his Xavier class ring for protection:

Although the route for each mission would be shared with everyone, he explained to me the lead navigator was in control of the hundreds of aircraft flying across the English Channel to the Dutch Coast. If they made the journey safely, the bombers would pick up fighter protection on the other side.

Other navigators would keep track of their maps and navigation. They would be ready to take over at a moment's notice, but they could also serve as another gunner. Not always a very good one, Doolan added.

Next, I paid a visit to the B-17 Aluminum Overcast, which travels to airports and museums across the country as a functioning model of the historic bomber. Pilot Ken Morris gave me a tour of the inside, pointing out the cheek turrets that would have been within my great-uncle's reach from his position as navigator.

"If he could get away for a few minutes and he saw an enemy in this quadrant here he could take a shot at them," he told me.

He could have. On his final bombing mission, he didn't have time.

Records from March 8, 1944, include statements from the surviving crew members of Return Engagement, the plane Luginbill had been aboard. They said 20-millimeter rounds pierced the front nose of the B-17, where the bombardier and navigator sit.

My great-uncle was shot in the head and died at his navigation station.

“That’s tragic," Morris told me. "It’s so neat that you have this information. I don’t mean that in a light way. So many families have no idea.”

He pointed out how vulnerable Luginbill would have been as we sat in the nose of Aluminum Overcast, me in the navigator’s chair and he in the bombardier’s position.

“If you look at this skin,” Morris said, pointing to the metal skin of the aircraft, “a bullet or piece of flak is nothing for that. It’s really like we’re all out here naked.”

That piece of information stuck with me. It made me realize that the men and women who served with my great-uncle deserved to be nicknamed the Greatest Generation. They did what they did with the weight of the world on their shoulders.

“You could be a 22-year-old captain in the left seat of this thing, in charge of 500 of these airplanes going across,” Morris told me.

It's hard to imagine. That's why he takes the Aluminum Overcast around the country — to make the past as real as it can be for people who will never have to do what their ancestors did.

Luginbill is buried at Ardennes American Cemetery and Memorial in Belgium. He served with the 560th Bomber Squadron, 388th Bomber Group.

Taking a flight on Aluminum Overcast allowed me to put a final piece of the puzzle together, understanding the experience of a man who died long before I was born.