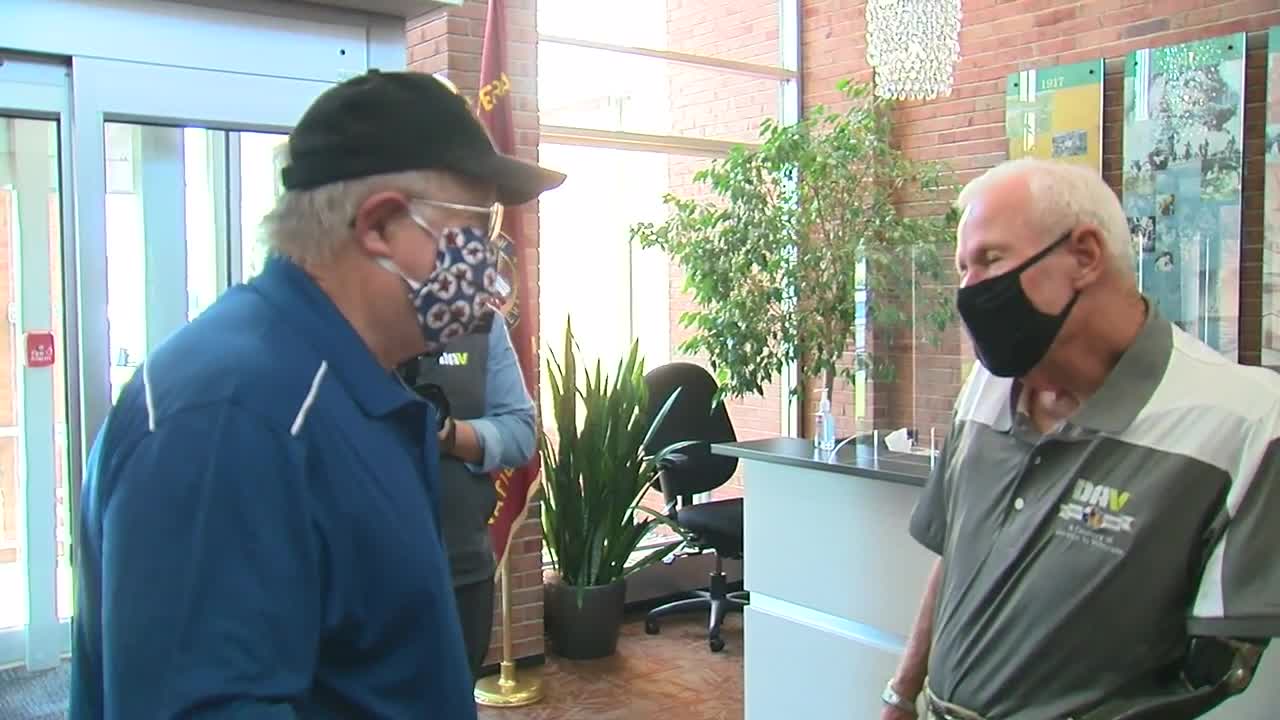 Combat medics during war don't always know who survives and who doesn't after they patch up the wounds of injured soldiers under extreme conditions. For Hebron, Ky. resident David Chaffin, an intense situation during the Vietnam War kept him wondering whatever happened to those he helped save. 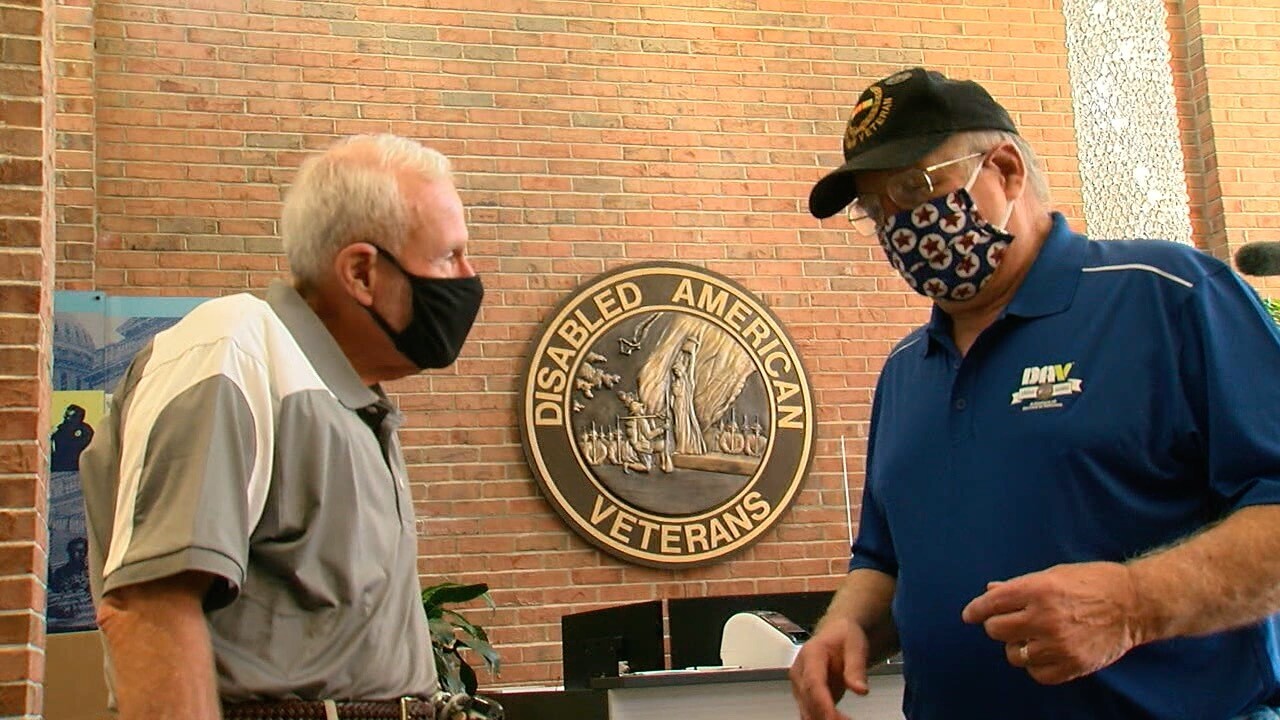 HEBRON, Ky. — Combat medics during war don't always know who survives and who doesn't after they patch up the wounds of injured soldiers under extreme conditions. For Hebron resident David Chaffin, an intense situation during the Vietnam War kept him wondering whatever happened to those he helped save.

Chaffin's unit was in the area of Sông Bé, Vietnam, on July 15, 1969. It was known as a hot zone for contact with enemy forces ready to attack at a moment's notice. He and his fellow soldiers with "B" Company, 5th Battalion, 7th Cavalry Regiment, First Air Cavalry Division were waiting to be extracted.

The extraction is an orchestrated process with one Huey helicopter on the ground collecting soldiers while others approach to land just moments after the previous chopper clears the space. While waiting under the rotor wash as one helicopter loaded, a loud noise caught Chaffin’s attention. He looked to the treetops, where he saw a helicopter plummeting towards the ground.

“It's coming down through the trees, and when it hit the ground, poof," he said. "I mean, the aviation fuel tanks burst into flames."

Chaffin said he and his fellow soldiers ran toward the burning helicopter knowing those inside, if they survived, would need immediate medical help.

“We (dragged) these guys out of there and they were, you know, like they've been burned," he said. "They had other injuries."

The pilot flying the helicopter was Ronald Hope. Chaffin helped pull him away from the burning fuel and to safety nearby.

“It blew me and the 110-pound armor-plated seat out and twisted it,” Hope said, describing his severe injuries, which included losing his left arm. “It crushed all of the nerves in the nerve center of the brachial plexus. I was burned over about 60% of my body. I had third-degree burns on everything on the back. I had both legs were broke. This one was compound comminuted. It had a bone sticking out of it. I was a mess. It was literally a mess.”

While Hope was unconscious and unaware of the severity of his injuries, another helicopter acted as a medivac, rushing him to a Mobile Army Surgical Hospital (MASH) unit.

The two men went their separate ways with Hope in an army hospital some 100 miles away from the scene of the crash and Chaffin continuing his work in the war as a combat medic. It would be something that stuck with Chaffin for years, until a story in his Disabled American Veterans magazine caught his eye.

“I’m reading this article and I thought, 'Gosh, that sounds awful familiar.' 1969 helicopter crash, July, and I think it might have been the same month that I remember,” Chaffin said.

A phone call to DAV headquarters in Cold Spring put the wheels in motion. The DAV took Chaffin’s name and number and reached out to Hope to see if he had any interest in connecting.

The two men then shared a phone call, and sure enough, the helicopter crash Hope almost didn’t survive was the very same one Chaffin not only witnessed, but helped the other man escape.

The phone call was a first step, but meeting in person proved to be a challenge that took 18 months to finally happen.

On Oct. 8, 2020, despite the pandemic, the two reunited at the DAV headquarters for the first time since the crash more than five decades ago.

“Well I kind of teared up a little bit, and you know, seeing somebody that you hadn’t seen for over 50 years and knowing that you had a part in them being here today,” Chaffin said.

Chaffin said he thought he would never know what happened to those on board the helicopter or the pilot he helped patch up. Two of the men on the helicopter he helped that day died of their wounds at military hospitals.

Hope, a one time commander of the DAV and longtime employee, said it was a special reunion.

“To actually talk to someone and actually get to meet and it's like I've told him, if it hadn't been for him I probably wouldn't have made it,” Hope said. "Just being able to talk to other Vietnam veterans. We've been through the same thing – that's the healing process.”