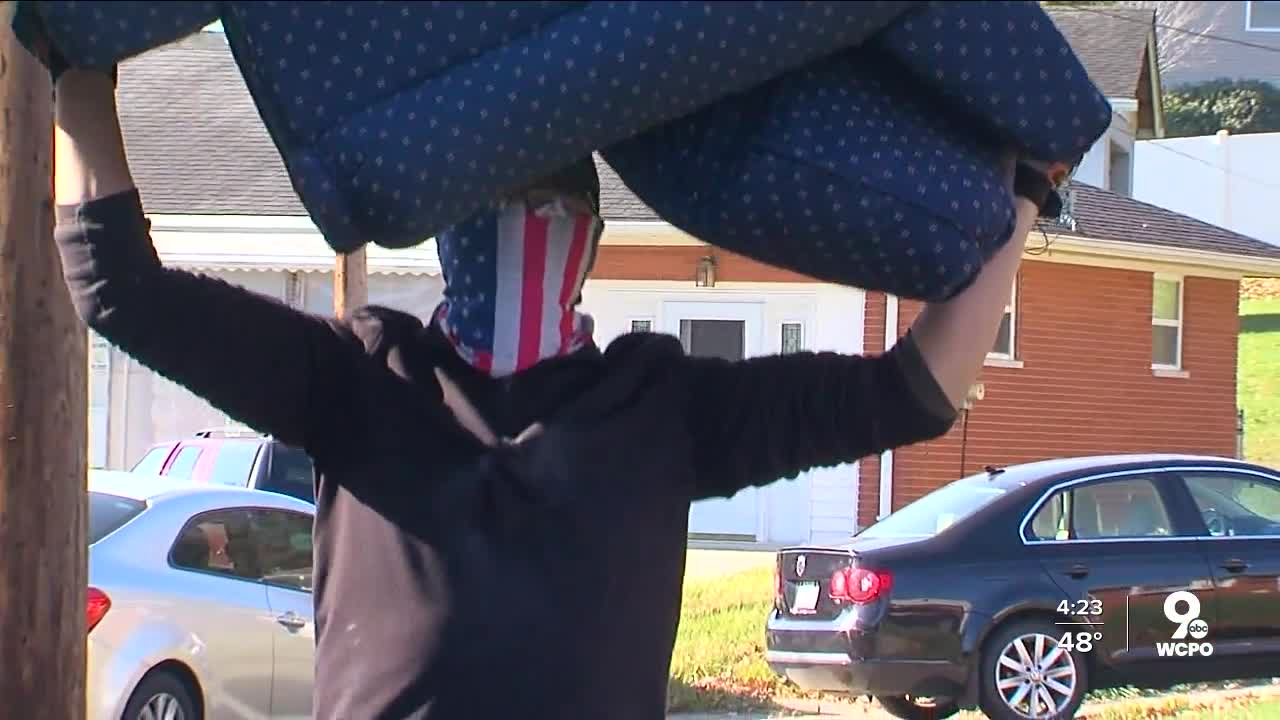 “Our mission is to increase veteran business ownership," David McCloskey of GI Haul said. "And the way you do that is make it affordable, and open up the opportunities for these veterans." 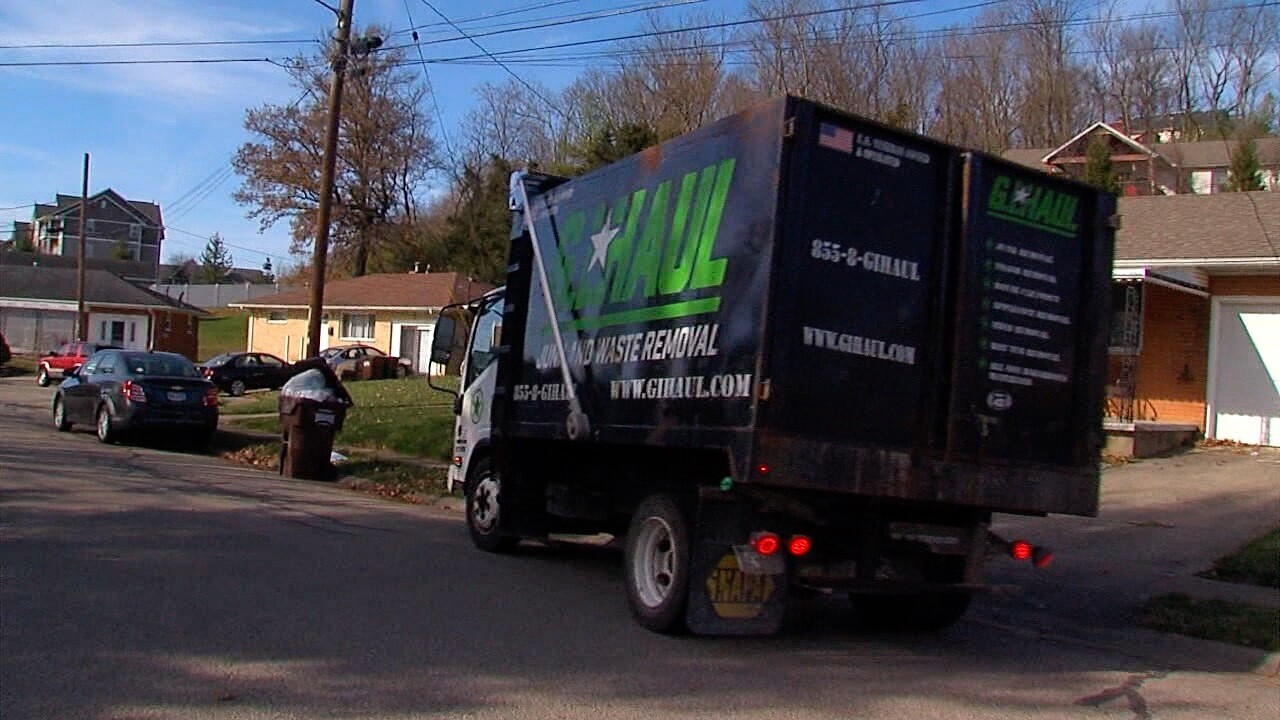 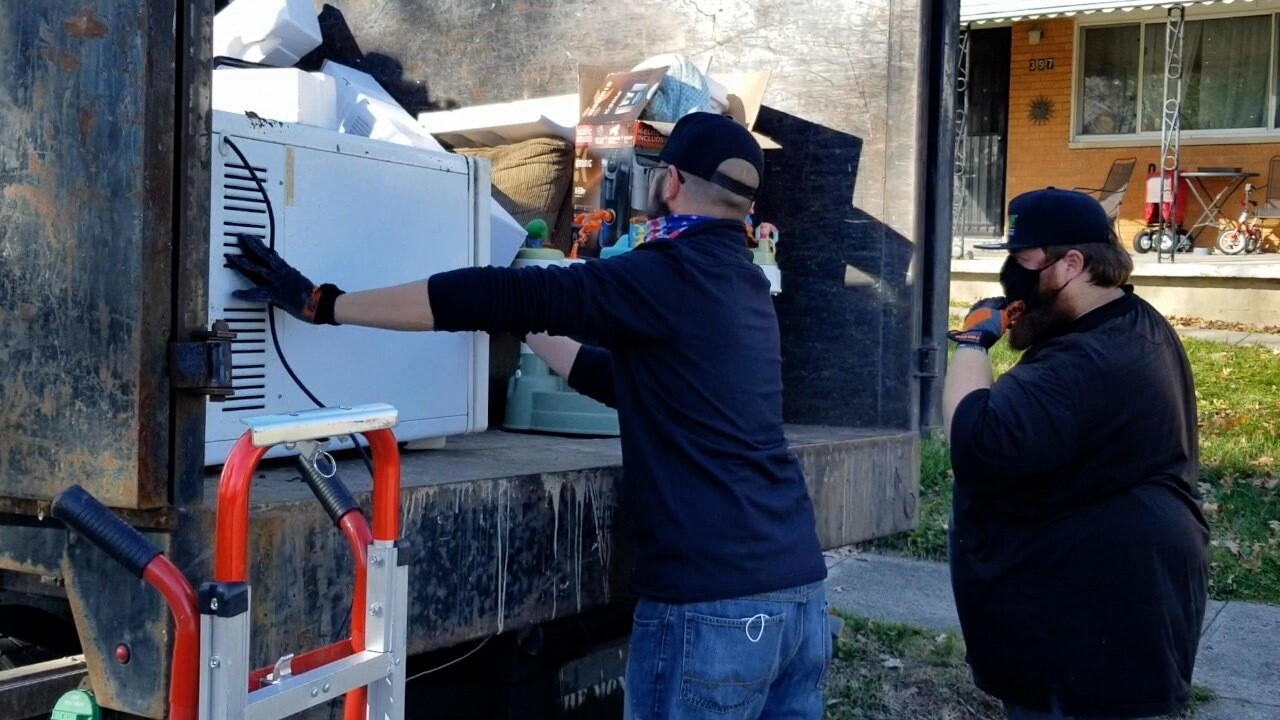 When Allan Lynch joined the Army, he planned to make it his life, asking for a lifetime contract.

Off to basic and then to infantryman training, Lynch was ready to serve his country and would find himself eventually deployed to Afghanistan. Then the unexpected happened when an issue with his heart was discovered and the Army sent him home and eventually medically retired him.

“The army didn't want me anymore. So I had to figure it out,” Allan Lynch said

He admits his life spiraled a bit and he turned to alcohol to self-medicate. Eventually, he realized what he was doing and turned his life around for himself and his family. However, while working as a medic he wasn’t happy with the career path itself.

“I don't like having that ceiling right there saying this is all you're going to make, this is it, you're done, you know,” said Lynch. “And so I'm sitting here thinking about the future and my own personal goals, goals for my family. And I said, 'I'm out.'”

He turned to the internet searching for ways he could be his own boss, and that would eventually lead him to Pittsburgh.

“That's where I fell in love with the trash life,” Lynch said.

He had reached out to Michael and David McCloskey, who own GI Haul, a junk removal company with a focus on offering only veterans franchise opportunities.

“In Allan's case, we like to look at the individual moreso than a balance sheet -- and Allan checked every box," Michael McCloskey said "And so we helped him out.”

The McCloskey brothers started GI Haul after returning from their own military experiences. Michael served in the Army and David in the Marine Corps. When their contracts were over, they launched GI Haul.

“Our mission is to increase veteran business ownership," David McCloskey said. "And the way you do that is make it affordable, and open up the opportunities for these veterans."

He says they finance the franchise fee to help veterans who apply and make themselves available 24 hours a day to ensure new owners' success.

Started in Pittsburgh, veterans have launched franchise locations in Austin, Atlanta, Dallas-Fort Worth, and the most recent owner is Allan Lynch here in Cincinnati.

“I started doing all the paperwork in September; 28 days later, we had the truck on the ground ready to roll,” he said.

Standing next to his one truck with the words "Veteran owned and operated" on the side, Lynch says he is grateful for the McCloskey brothers for showing him the ropes and giving him a chance to be his own boss. He said he knows his success or failure are in his own hands now.

“When we're driving down the highway, in this, I feel free, I feel a lot of that anxiety, that roof that sits on you, and like you're carrying the weight of the world on your shoulders, is lifted,” he said. “Because I know in my head, I know, whatever I decide is going to affect everything. And if I want to push harder, I can push harder.”