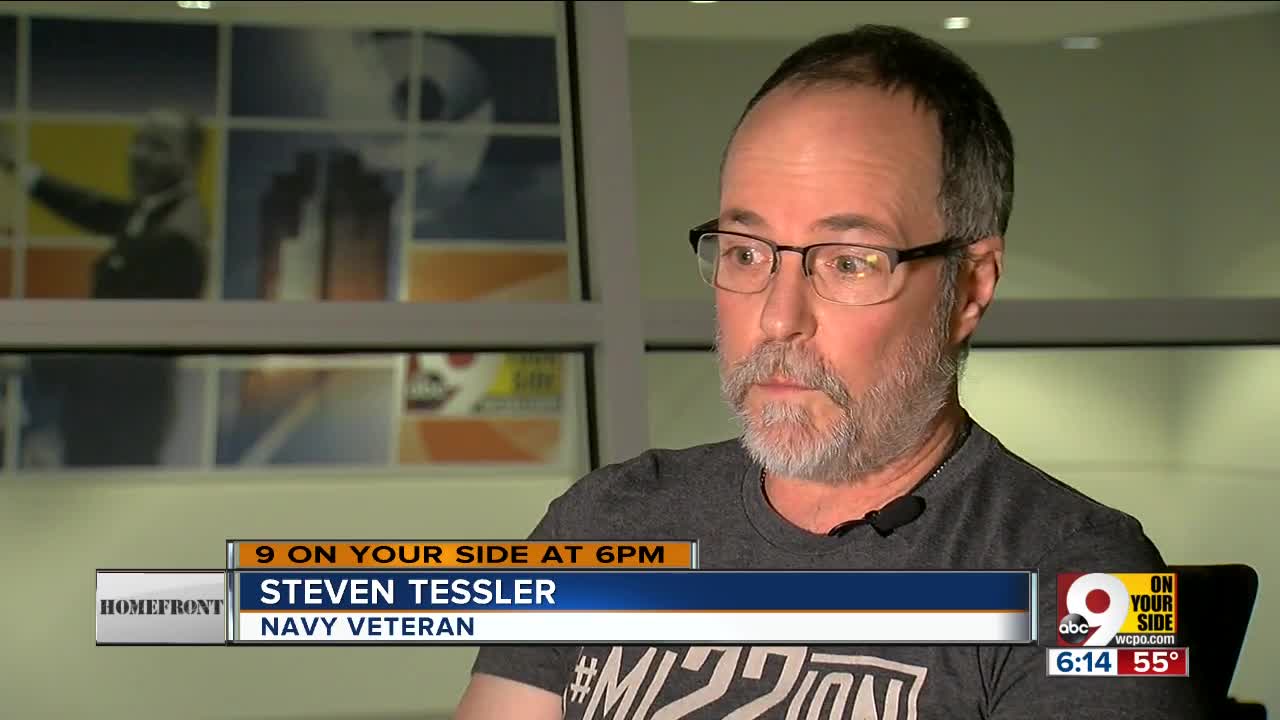 According to the VA, 22 veterans take their own lives each day. 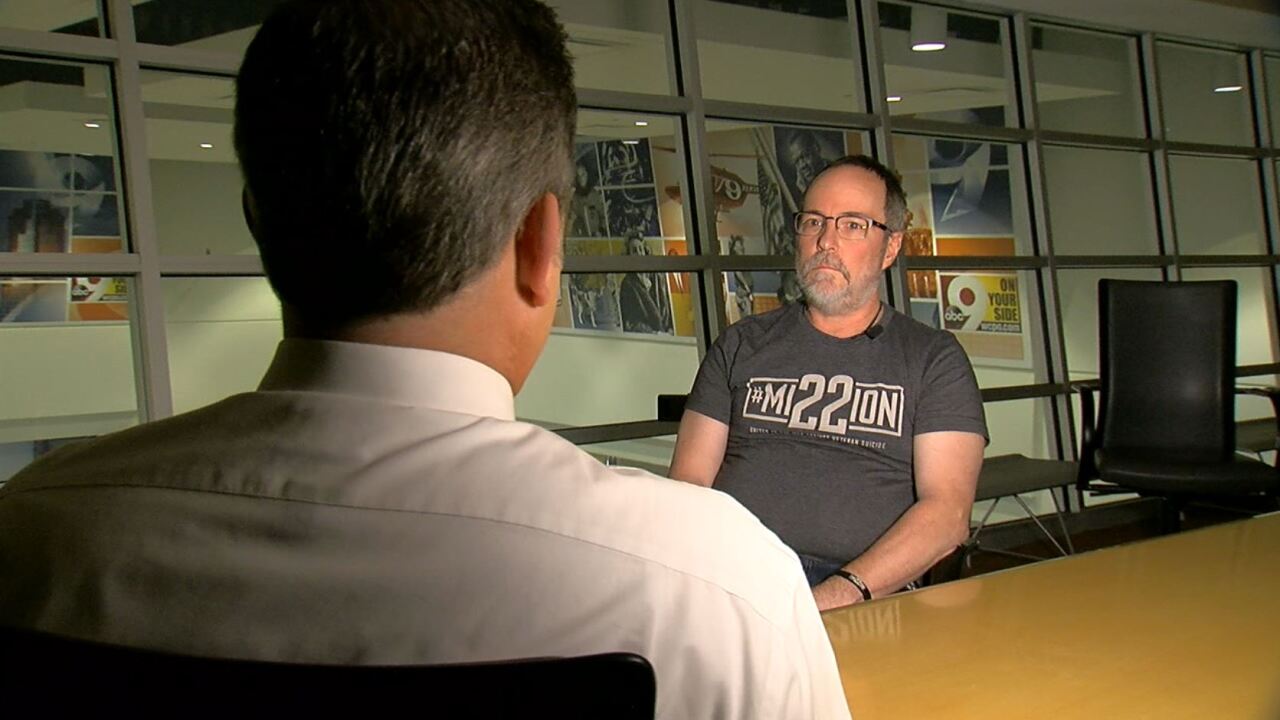 After losing a couple of friends he served with to suicide, former Navy firefighter Steven Tessler wanted to find something he could do to help.

That urge led him to Mission 22, a social media awareness campaign started in 2013 after the United States Department of Veterans Affairs shared data showing that 22 veterans a day commit suicide. He accepted a challenge posed by the organization to draw awareness to that number: Twenty-two push-ups a day for the same number of days.

When the 22 days were up, he decided to keep going.

"The reason I decided to continue was to just raise awareness just to let people know this is happening," Tessler said.

McCall said awareness is key to getting help for those veterans who might need it.

"The biggest issue is that people don't realize how big the veteran suicide issue is until it affects them, until they lose someone close to them," she said. "Then they find out and it's too late."

Monday marks Tessler's 926th day of doing push-ups to raise that awareness. He said he doesn't have any plans to stop any time soon. More information about Mission 22 can be found here.