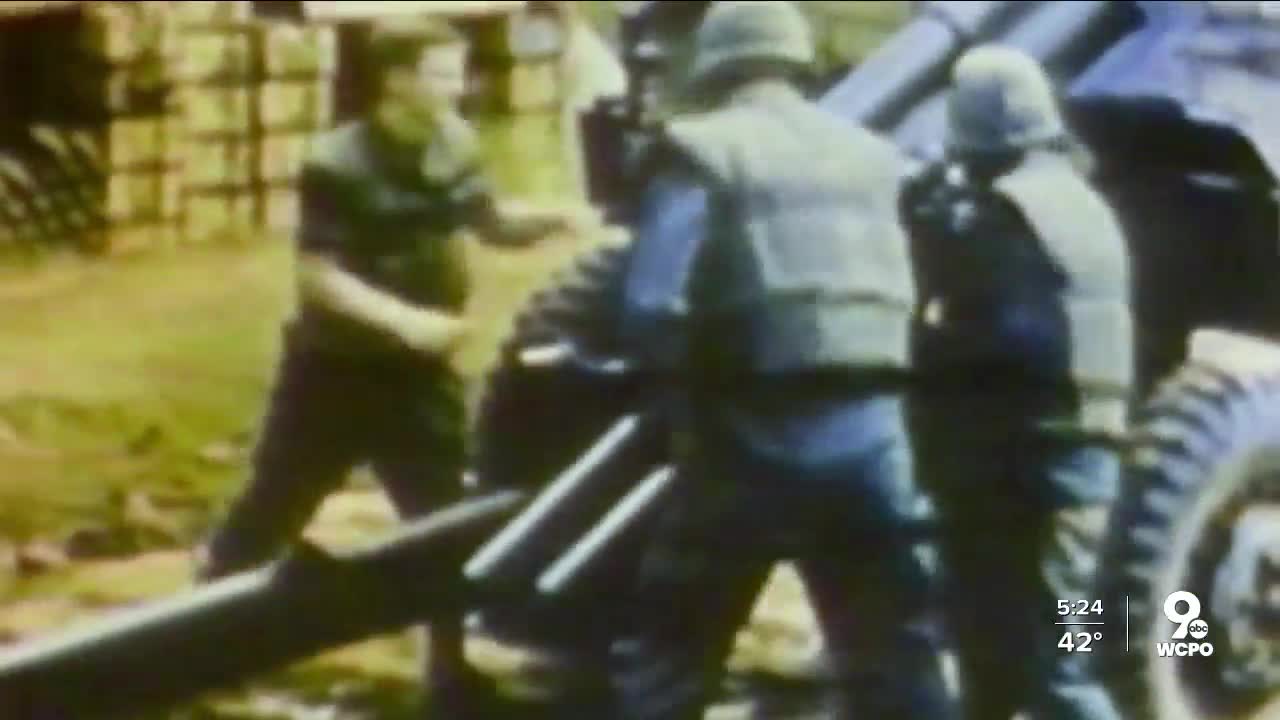 Friday, the Senate voted to override President Trump’s veto of the National Defense Authorizations Act. Doing so guaranteed benefits for some Vietnam Era veterans and those serving on active duty. 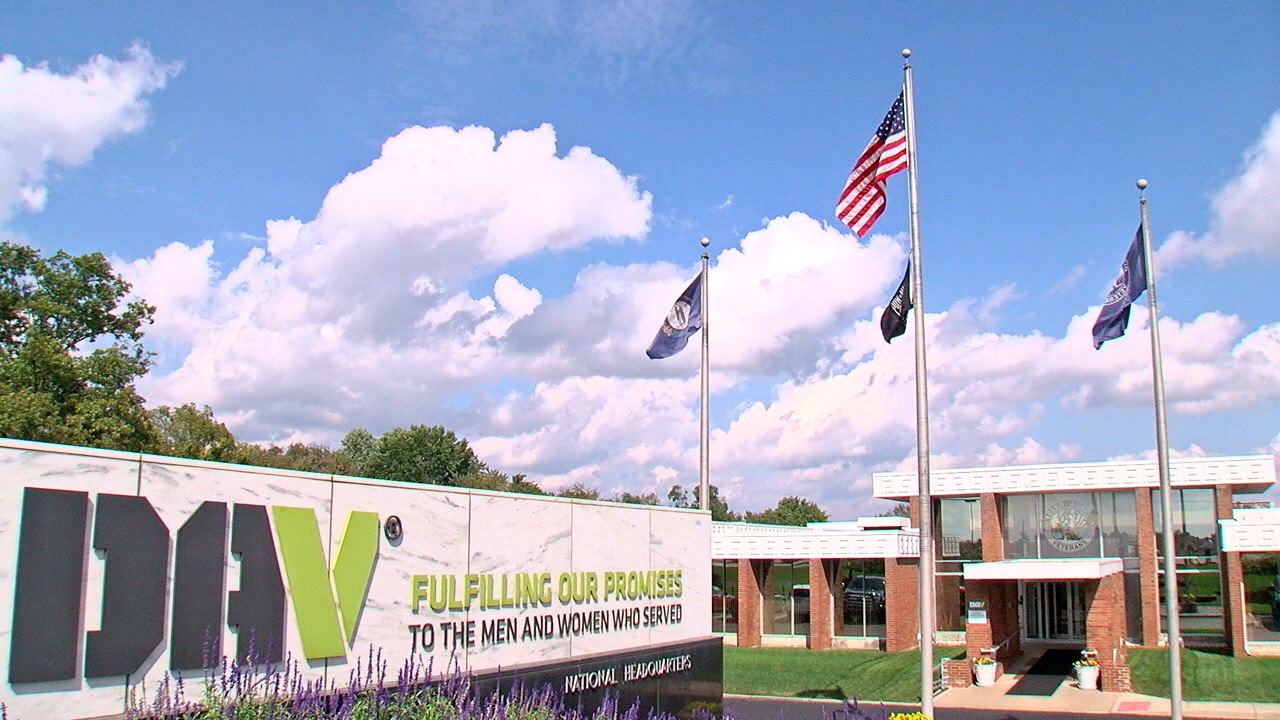 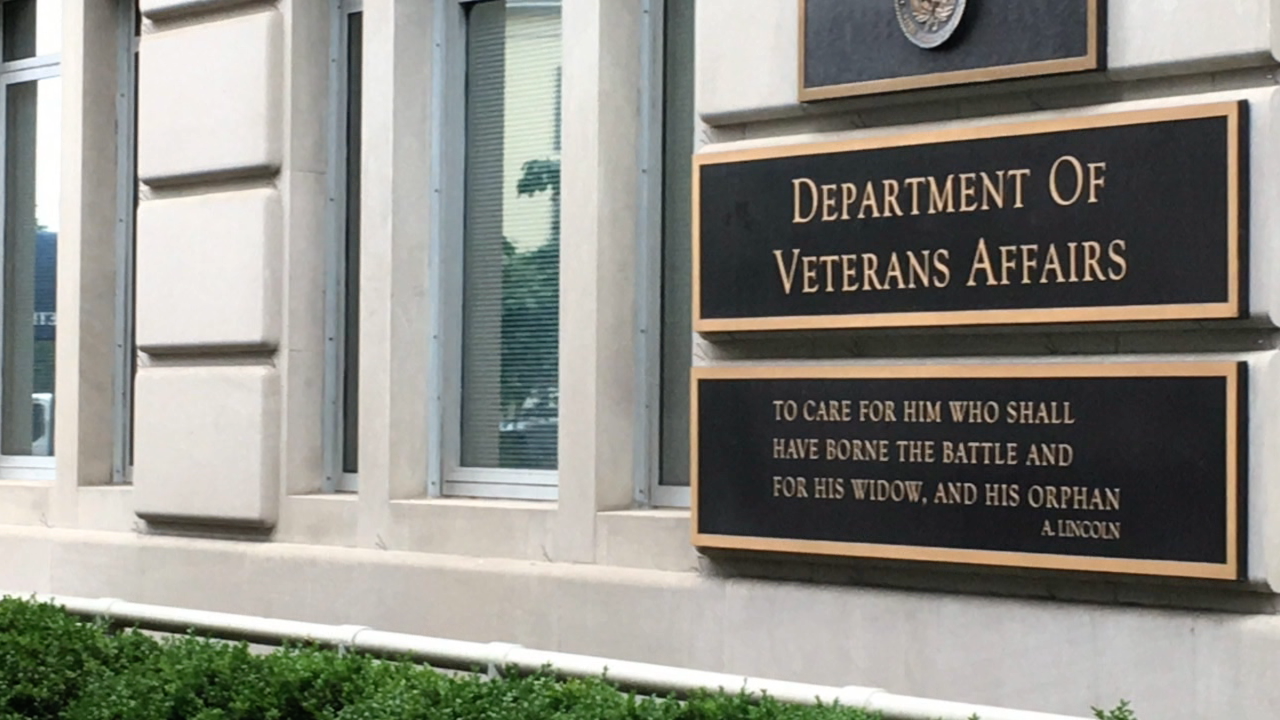 The Vietnam War may have ended in April of 1975, but the fight for thousands of veterans exposed to defoliants like Agent Orange continues to this day.

As of January 1 of 2021, more than 34,000 veterans afflicted with serious life-ending diseases are now presumed to have the illnesses due to their exposure to Agent Orange.

Senators voted to override President Donald Trump’s veto of the National Defense Authorization Act (NDAA). It’s the first time the President’s veto was overridden and in doing so the Act added three more conditions to the Agent Orange presumptive-conditions list wherein veterans who served in Vietnam may qualify for benefits.

“This has affected more than 34,000 Vietnam veterans up to this date,” said Disabled American Veterans national service officer Mark Moore.

The number he mentions is specifically connected to the three newly added conditions, which are bladder cancer, thyroidism and Parkinsonism, or Parkinson-like symptoms.

Moore said veterans whose claims were denied in the past and who were diagnosed with one of those illnesses should now file for benefits through the VA.

“Even though you may have filed prior, I would definitely resubmit the claim,” he said. “If you haven’t filed, submit the claim and get it into the VA system as soon as possible.”

If you’re a family member of a Vietnam-era veteran who has died as a result of one of the newly added presumptive conditions, you’re also encouraged to apply on the veteran's behalf.

“I encourage them to file for DIC benefits based on that death to get the benefits they’re entitled too,” Moore said.

For those who would like to get further details regarding benefits that are available to them, head over to benefitsquestions.org and enter your zip code to find the DAV Service Office nearest you.

The offset will be removed a third this month and then a third in January 2022, with the final third removed in January 2023. Surviving spouses will then be able to receive the purchased SBP and the earned DIC benefits.

US Sens. Sherrod Brown and Rob Portman of Ohio, Jerry Moran and Pat Roberts of Indiana and Kentucky Sen. and Majority Leader Mitch McConnell voted in support of the veto override. Kentucky Sen. Rand Paul and Mike Braun of Indiana voted against it.

It gives a 3% pay raise for members of the armed services and will rename military bases that once honored confederate generals.