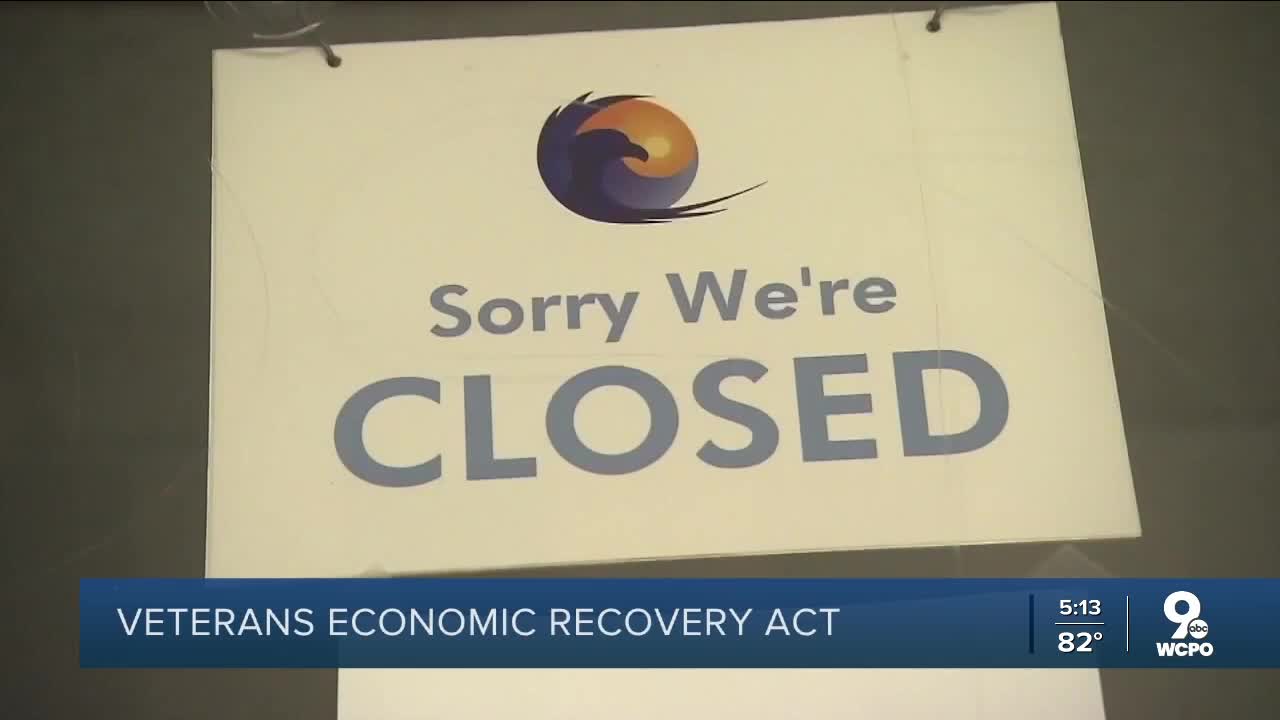 As the number of cases of COVID-19 rose, so did the number of people who found themselves unemployed. Among those laid off were military veterans, who accounted for a surge of nearly 12%.

As the number of cases of COVID-19 rose, so did the number of people who found themselves unemployed. Among those laid off were military veterans who accounted for a surge of nearly 12%.

"So many of our veterans are in jobs that have been cut during this process," said U.S. Representative Brad Wenstrup (OH-2nd Congressional District).

Wenstrup is a co-sponsor of the Veterans Economic Recovery Act. The bill, which has bi-partisan support, focuses on rapidly retraining veterans directly impacted by the current pandemic.

"The bill would allow some post 9-11 GI-type benefits to veterans that are eligible and find themselves unemployed, especially due to COVID," Wenstrup said.

The retraining would come in the form of 12 months of education benefits to transition to higher-demand jobs.

It is also designed to stop the potential spiral from another transition in difficult times.

"A lot of veterans have overcome this. They're out working and now COVID hits and they lose their job," Wenstrup said. "What we don't want to see happen is for them to experience that again if they experienced that before. But let's try to avoid it altogether and get them back into education and right back into a job."

He said he's confident the bill will pass on its own without being lumped in with other bills.

There are restrictions written into the bill directly marking it for specific veterans. That includes veterans who are unemployed the day they apply and don't currently have other VA education benefits, among other restrictions.

In addition, members of the Reserve or National Guard who were activated for coronavirus response would also be eligible.