‘Never give up hope’: Remains of missing Vietnam airman fly home after 52 years 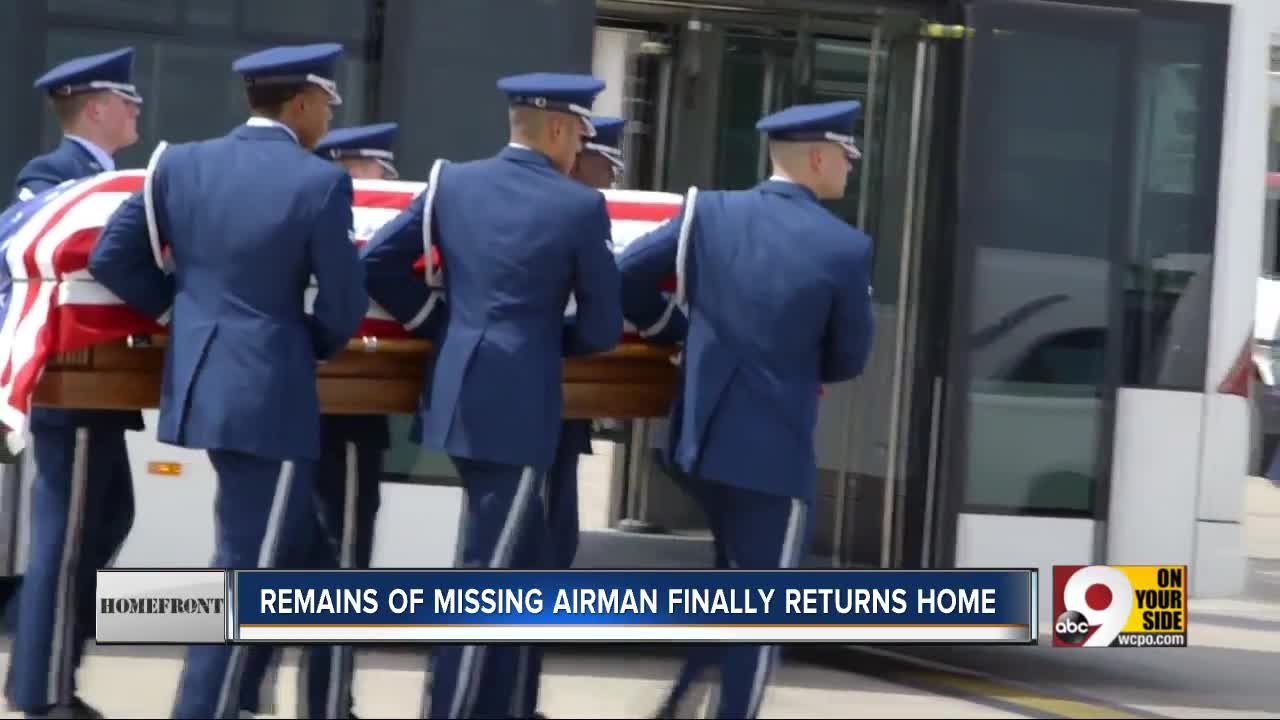 Though she never knew Colonel Roy A. Knight Jr., Donna Townsend wore a bracelet etched with his name and the date he was lost to keep hope alive that he would return home one day. This year, his son brought him home. 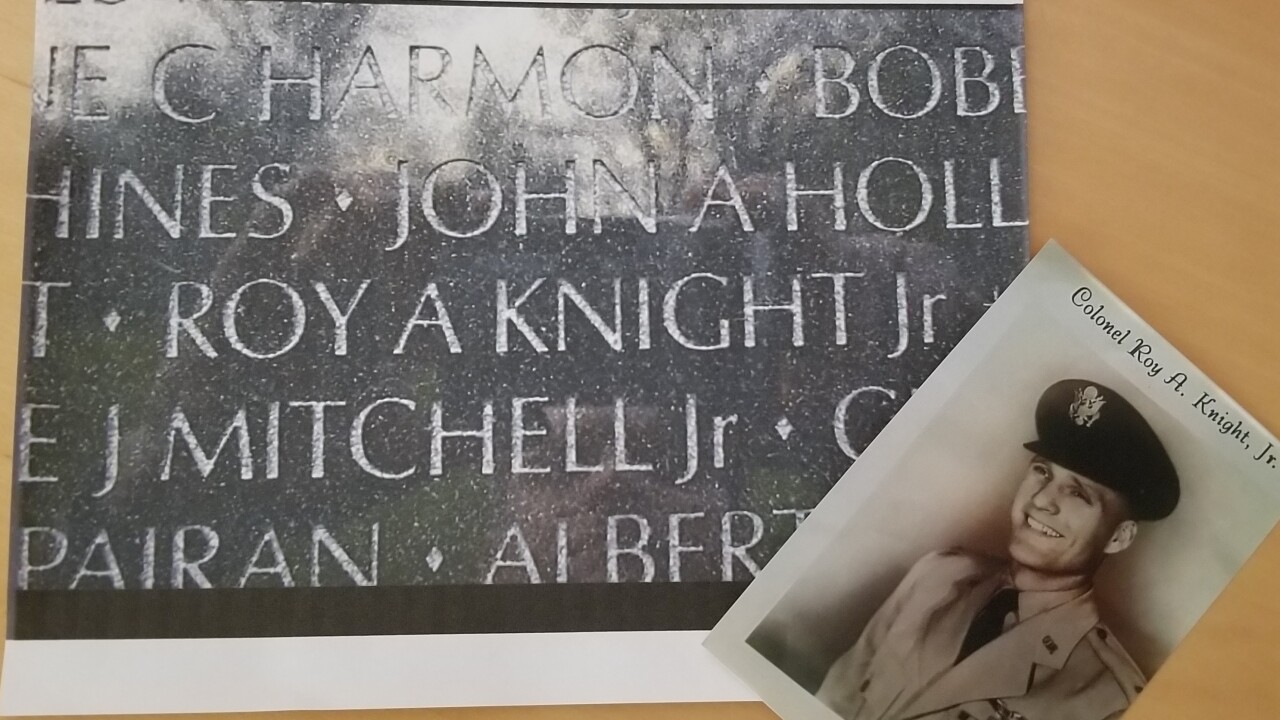 More than 1,500 U.S. service members are listed as missing or killed in action in Vietnam, their bodies never recovered.

They are brothers, fathers, husbands and sons.

Those left behind hope for a reunion with loved ones who haven't returned, and the ones who wait aren’t hard to spot ⁠— you might see them wearing a metal bracelet on their wrist like Donna Townsend's.

"There’s one person I work with who still has her bracelet," she said. "Her man never came home."

Though she never knew Colonel Roy A. Knight Jr., Townsend wore a bracelet etched with his name and the date he was lost, part of a movement she joined with friends to keep hope alive that missing service members would return home one day.

“I was in nursing school,” she recalled. “It was probably 1972. I don’t remember exactly how I found out about them, but several of us ordered one. It came in the mail.”

At first, she wore the bracelet a few times before putting it away in her jewelry box. In 1990, Townsend visited the Vietnam War Memorial in Washington D.C. and found Colonel Knight’s name. A cross was engraved beside it, a symbol that he had been killed but never found.

“I went back home and put the bracelet back on because he hadn’t been found,” she said.

“There was a lot of anti-aircraft fire, and unfortunately he went down. His wingman saw him go down, so they had a general idea of where he was,” she said she later learned.

Earlier this year, she saw the news that Colonel’s Knight’s remains had been found and brought back to the United States. When she saw the report, the name etched onto her bracelet rushed back to her.

“I was just shocked that I would know, I got goosebumps. It was fabulous," she said.

Bryan Knight, who at five years old bid his father goodbye at Dallas Love Field and is now a commercial airline pilot, got the chance to fly his father home to the same airfield.

“You can’t imagine what kind of honor that is for a son to be able to do that for his father,” he said.

Townsend and Knight connected on Facebook, allowing Townsend to send the bracelet to the family knowing he was not lost any longer.

But before she did, Townsend wore the bracelet one last time during September’s Air Force Marathon at Wright-Patterson Air Force Base before sending it to Colonel Knight’s family. For many others on social media who wore the same Colonel Knight bracelet, they too found closure.

Townsend said the powerful homecoming serves as a reminder for everyone.

“Never give up hope,” she said. “You just never know.”