She didn't fight. She wasn't a nurse. But she was in the thick of it. 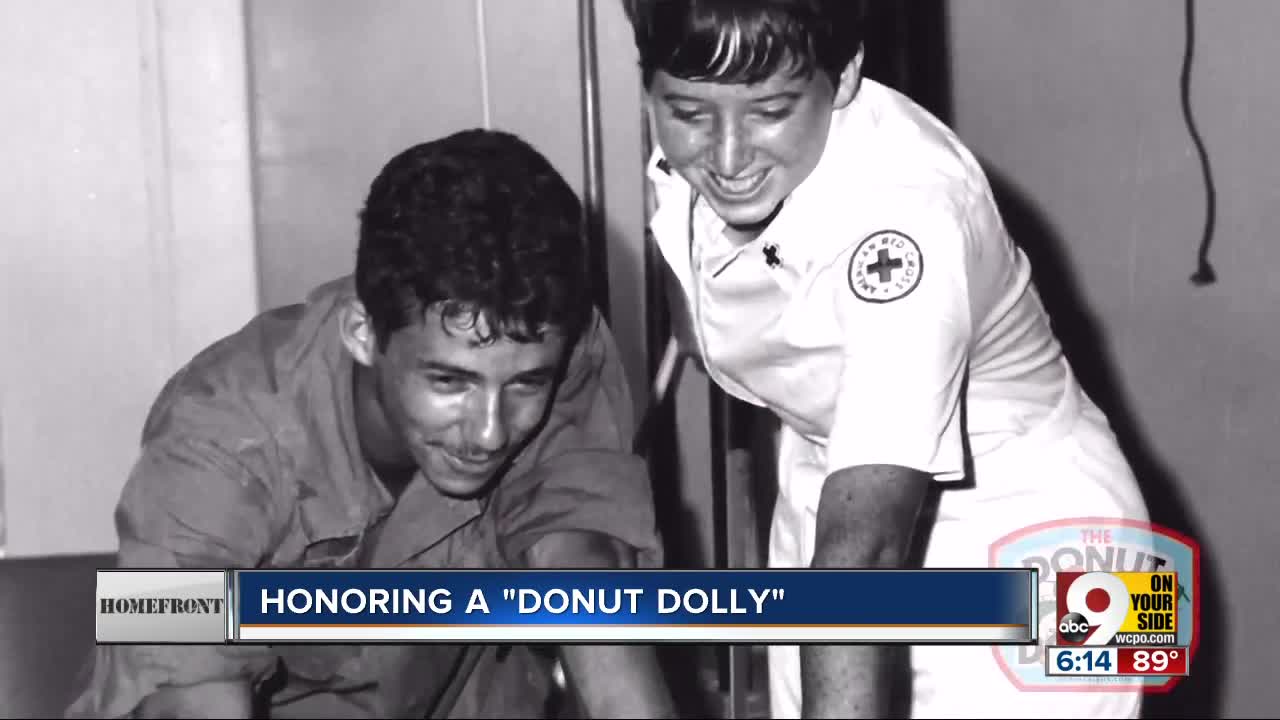 Women like Judy Squire spent decades unsure if they even had the right to ask for their service with the Red Cross Supplemental Recreational Activities Overseas program to be counted.

Judy Squire didn’t live to see herself recognized as an honorary Vietnam veteran. The certificate welcoming her to Vietnam Veterans of America arrived in August, two months after her death of congestive heart failure.

But getting it all was a victory, her family said. Women like Squire spent decades unsure if they even had the right to ask for their service with the Red Cross Supplemental Recreational Activities Overseas program to be counted alongside that of soldiers, nurses and other members of the armed forces.

“She probably would never have told us she got it,” Squire’s sister, Mary Catherine Schneider, said.

They weren’t military. They were “Donut Dollies,” young women who volunteered to fly to combat zones as part of a morale-boosting effort during the war. There, in the heat and mud, they wore sky-blue dresses, served snacks and attempted to provide “a touch of home” that would distract soldiers from their daily losses. Smiling was required. So were perfect hair and makeup.

None of it protected them. In a 2017 interview with PBS, former Dolly Rachel Torrance recalled crouching behind barricades as artillery fired around her. Squire would later tell her family about a day she returned from serving lemonade in the field to discover her house had been bombed.

“She wouldn’t tell us what scary things happened to her over there until after it happened,” said Mary Martha Myers, another of Squire’s sisters. “My dad would get a letter and he would start crying, and we knew something bad happened. Not to her, maybe, physically, but maybe some of the other people.”

Squire served in Vietnam from Sept. 1966 to Sept. 1967. When she returned, she continued her efforts to help others: She volunteered with her church, worked with people on welfare and took multiple mission trips to help struggling communities in African countries. In 2007, she began attending conventions to meet other former Donut Dollies.

She didn’t approach Vietnam Veterans of America until 2018. Chapter 649 president Michael Neuman told her he didn’t know if she would qualify for a full membership, but he would submit her name.

“I did say, ‘Well, they do have what’s called an honorary life membership, and I’ll check in on that,’” he said.

He sent in the nomination in November and received word the national board was reviewing it in January.

She died in May. Neuman was pleased to see the certificate arrive months later but encouraged any surviving Donut Dollies to act as soon as possible to be honored for their service.

“Get recognized for what you’ve done,” he said. “I think, really, the world isn’t aware of it.”