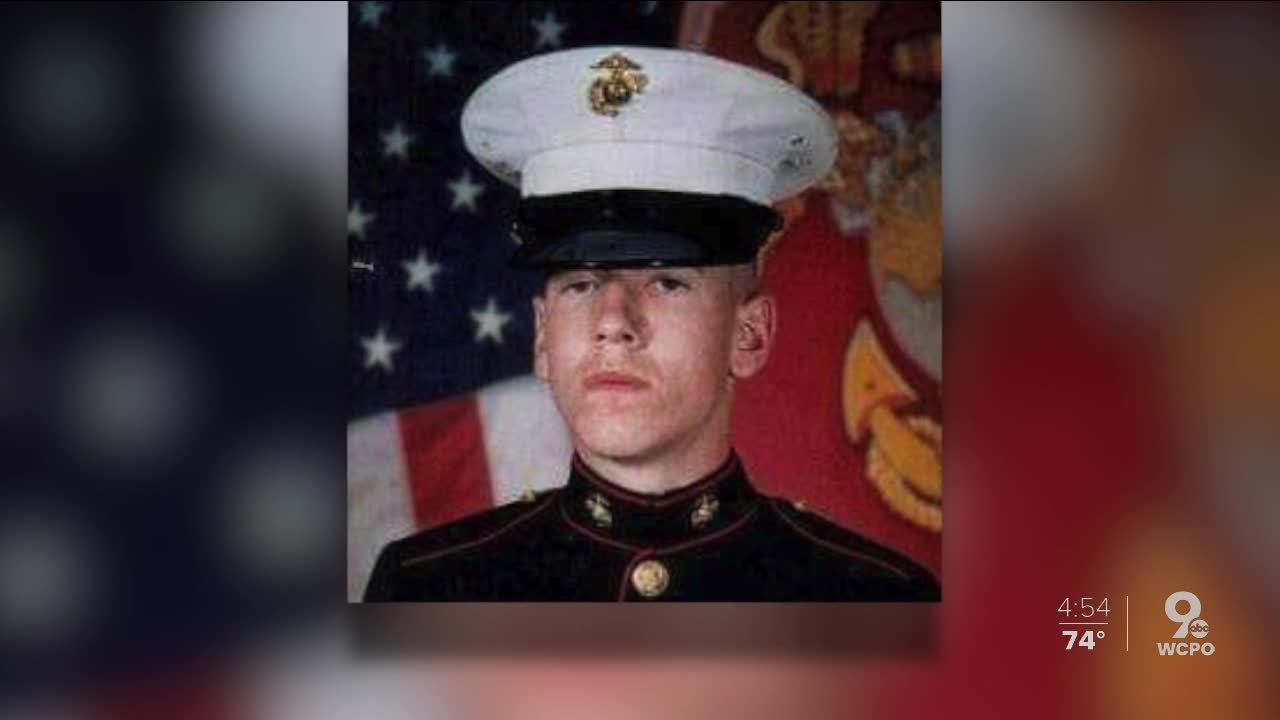 While most of us practice social distancing during the pandemic, a group of veterans used social media to get closer together and help a Marine Corps veteran start a new chapter in his life.

While most of us practice social distancing during the pandemic, a group of veterans used social media to get closer together and help a Marine Corps veteran start a new chapter in his life.

That diagnosis came after Fritsch was injured in 2006 while participating in training in preparation to deploy to Iraq and Afghanistan.

"I dislocated my knee and developed a condition called RSD, or Reflex Sympathetic Dystrophy," said Fritsch.

He spent years in and out of hospitals undergoing a variety of surgeries. Fritsch lived in braces and got around with the use of a wheelchair.

In May, during the middle of the pandemic, Fritsch said his life hit rock-bottom and he knew he wanted to make a change.

"This time I felt like I needed to reach out, because I couldn't handle it on my own," Fritsch said.

He relied on fellow veterans within the Cincinnati chapter of Team RWB – a group made up of veterans and others who help vets connect to the community through physical and social activity.

"Our big thing is we do more than run. We're volunteering, we're helping support each other," said Krista Werne, Team RWB Cincinnati social and community director.

She said she knew their team members would rally to support Fritsch.

"She sent out an all call on our Team RWB group page and said we have a Marine veteran in need. He's starting over. He has nothing," Fritsch said.

Werne said the response was immediate with donations.

"Within two hours, I had 10 team members reach out to me and we had a bedroom set, we had beds for the kids, we had all kinds of kitchen equipment," Werne recalls.

Team members then gathered the items and helped transport them to Fritsch's new apartment.

"I didn't have to worry about burying myself in being financially unstable, because Team RWB had my back," he said.

Fritsch said his family within Team RWB goes beyond the support to start his new chapter in life. Remember when doctors told him he likely wouldn't walk again? Through team RWB he's more active than he's been in years. Fritsch has taken part in marches, walks and even ran in the most recent DAV 5K.

He says he appreciates every person who came out to support him and stands at the ready to help in any way he can if a member of the RWB team needs help.