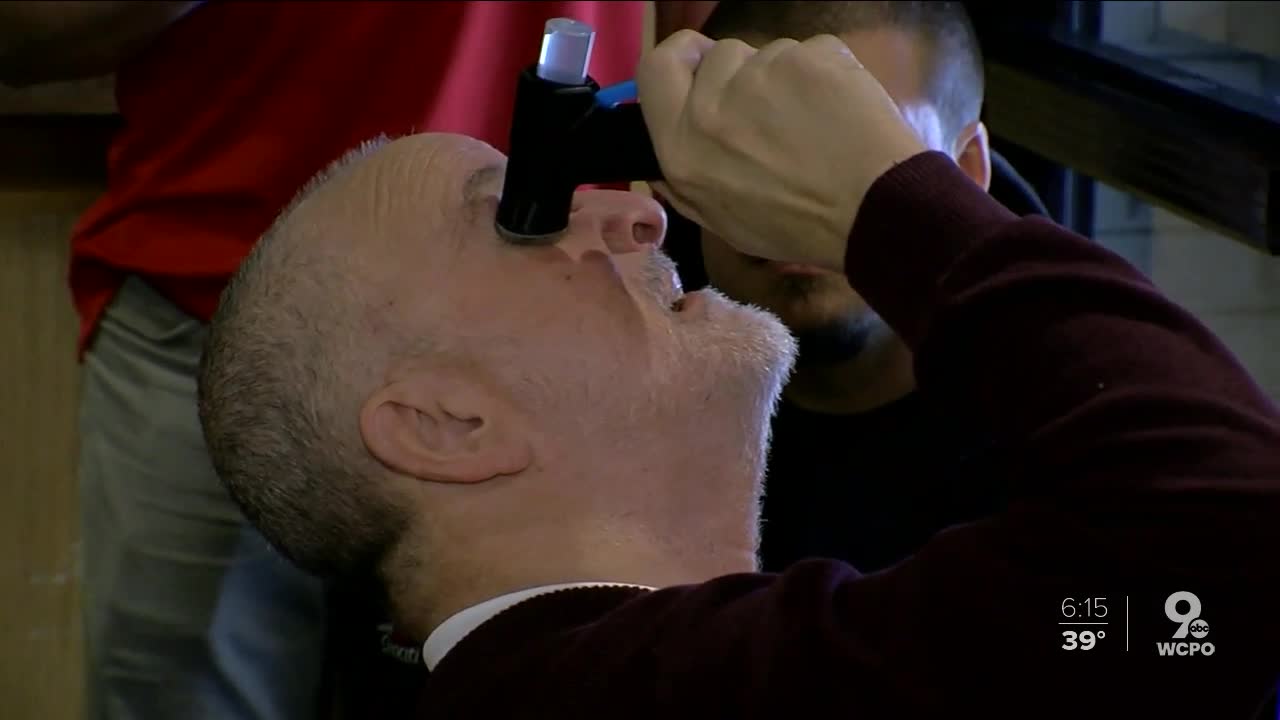 When a group of University of Cincinnati engineering students told VA Eye Center case manager Terri Ohlinger they were developing a new type of eye drop applicator — one hopefully easier to use — she knew better than anyone how important such an invention could be. 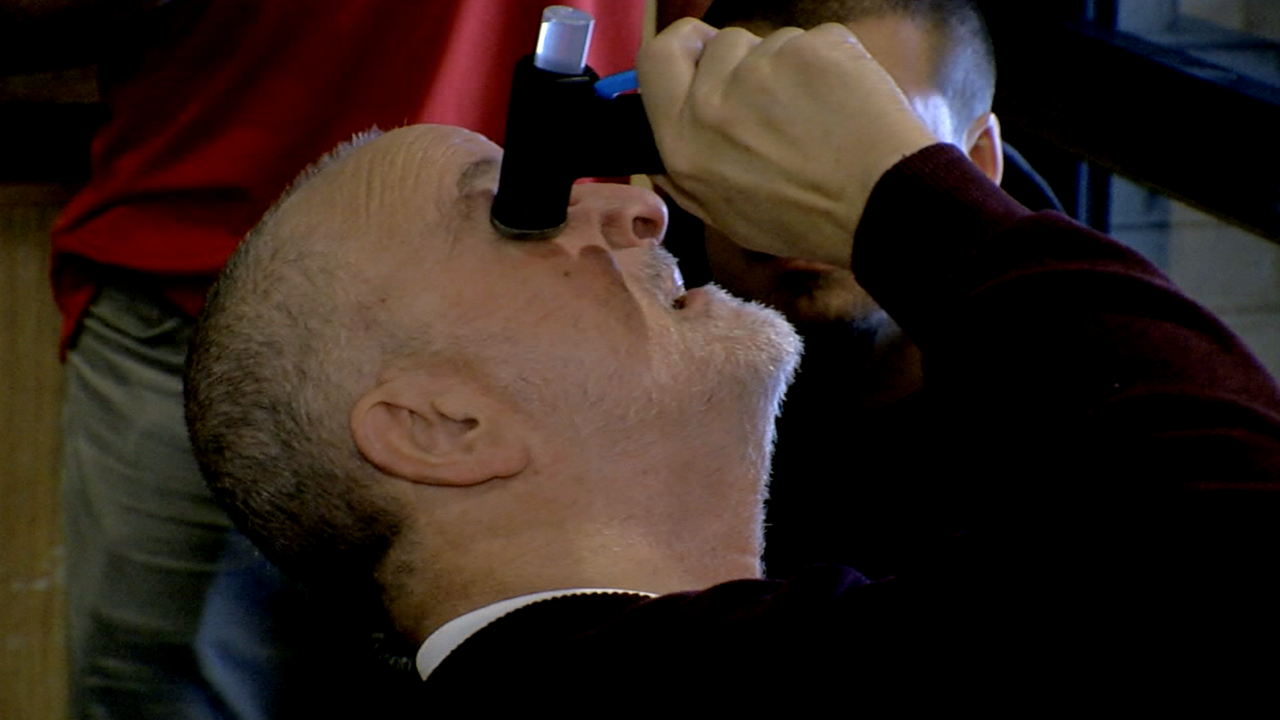 If you’ve ever used eye drops, you know it can sometimes be a deceptively labor-intensive process: Holding your eye open despite the natural urge to close it, getting the dropper in position and squeezing hard enough to deliver the right dose.

When a group of University of Cincinnati engineering students told VA Eye Center case manager Terri Ohlinger they were developing a new type of eye drop applicator — one hopefully easier to use — she knew better than anyone how important such an invention could be.

“There were a lot of patients who weren’t doing their eye drops,” she said of the VA. “Or I was re-ordering their eye drops really frequently because they were using too much. Many of our patients have manual dexterity issues to where they just couldn’t squeeze the bottle, and they just kind of gave up.”

Ohlinger recruited a group of veterans from a Green Township VFW post to help the students test their prototypes. With the sponsorship of Quality of Life Plus, a not-for-profit research organization focusing on veterans’ health, the engineers got started.

“This is one of my favorite parts, the product development process, because you can only have so much intuition on how you want to design a device,” student Matthew Bobbitt said. “But once you get true user feedback from testing the original prototypes, you really know where to go from there.”

The volunteers from VFW Post 10380 were excited to help. Michael Donnelly, who is legally blind and uses eye drops every day, said he’d be thrilled to have a more precise, mechanical delivery method.

“I know that sounds like a simple thing to do. But when you’re trying to get those drops in your eye and you’re wondering if you made it or not, you waste a lot of it,” he said.

The VFW group is testing them both. Bobbitt and his classmates will use their feedback to refine the prototypes and create new versions.