Homefront: How Cincinnati's military moms support each other while supporting the troops 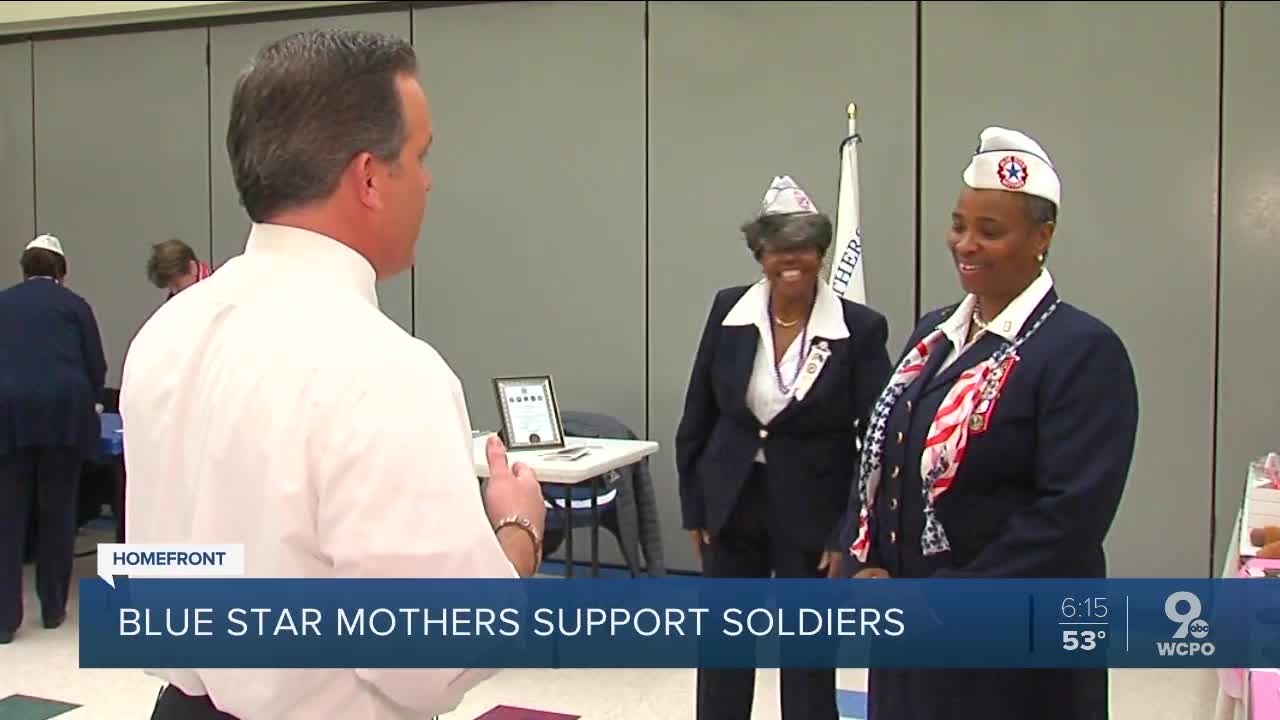 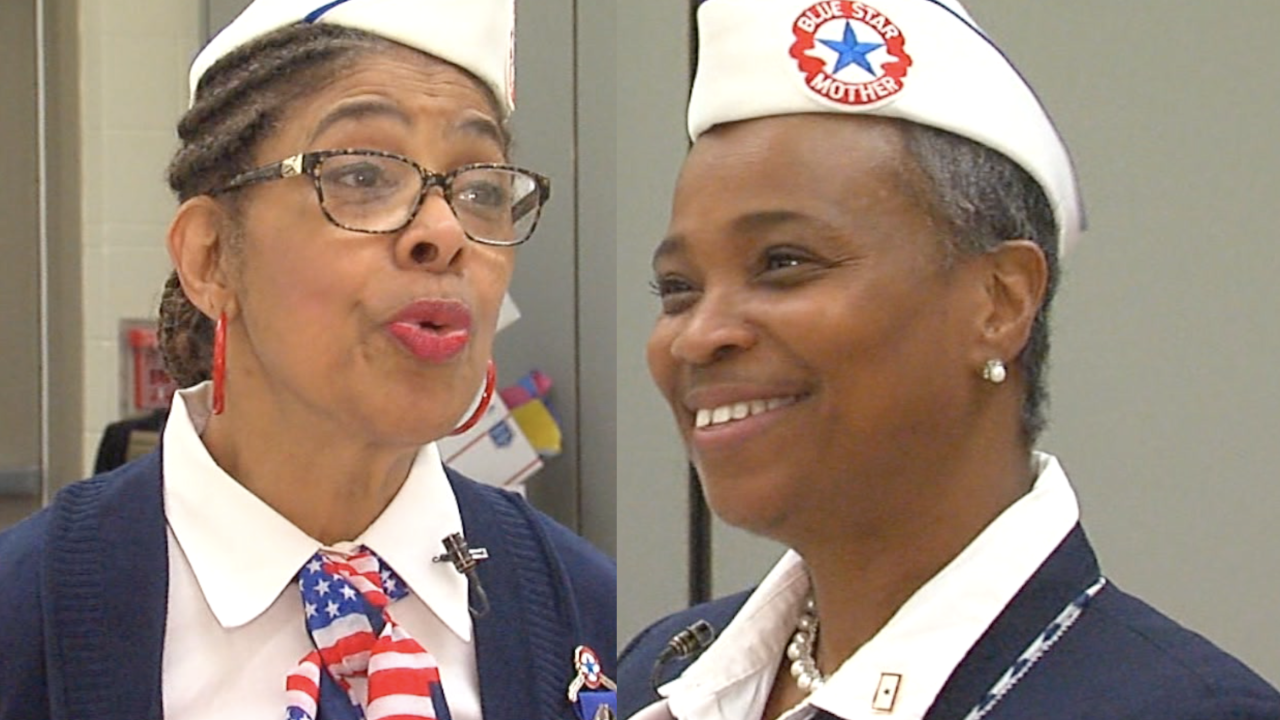 CINCINNATI — In 1942, Ohio was one of the first states to establish a chapter of the Blue Star Mothers of America, a group for the families of deployed soldiers to support each other through World War II.

On Mother’s Day 2019, Gloria Jordan decided to start it up again.

“I don’t think I was wise enough to be nervous” about her son’s decision to enlist, she said. “I was proud. He was the first individual out of the family — in fact the only individual out of both my side or his father’s side — to serve in the military, so there was a lot of excitement.”

Then the excitement subsided, and Jordan realized she needed support to deal with her anxiety during her son’s deployments. While searching online for a group, she found listings for Blue Star Mothers of America in Dayton and Northern Kentucky — but none in Cincinnati.

So she filed the paperwork to start up the chapter she needed. Six other women attended the first meeting, all looking for people who could sympathize with their experiences as soldiers’ family members.

“You don’t always know if you’re going to hear from your children or if something has happened to them,” said Gladys Palmore, whose son Trent served in the Gulf War. “You worry. It’s really pulling on a mother.”

The Cincinnati chapter of Blue Star Mothers now has 17 members, and their monthly meetings are about more than commiserating. They also pack up care packages for deployed service members, hand out treats at the VA Medical Center and plan to work with the USO in the future.

“Naturally, we’re going to worry about the children, but when you get mothers on board and you get us busy, there’s a lot we can accomplish,” Jordan said. “That’s what it’s all about: Supporting mothers on the home front so we can be strong for our children as well.”

The group meets on the third Wednesday of every month at the College Hill Rec Center. You can find additional information on their Facebook page Queen City BSMA OH #64.