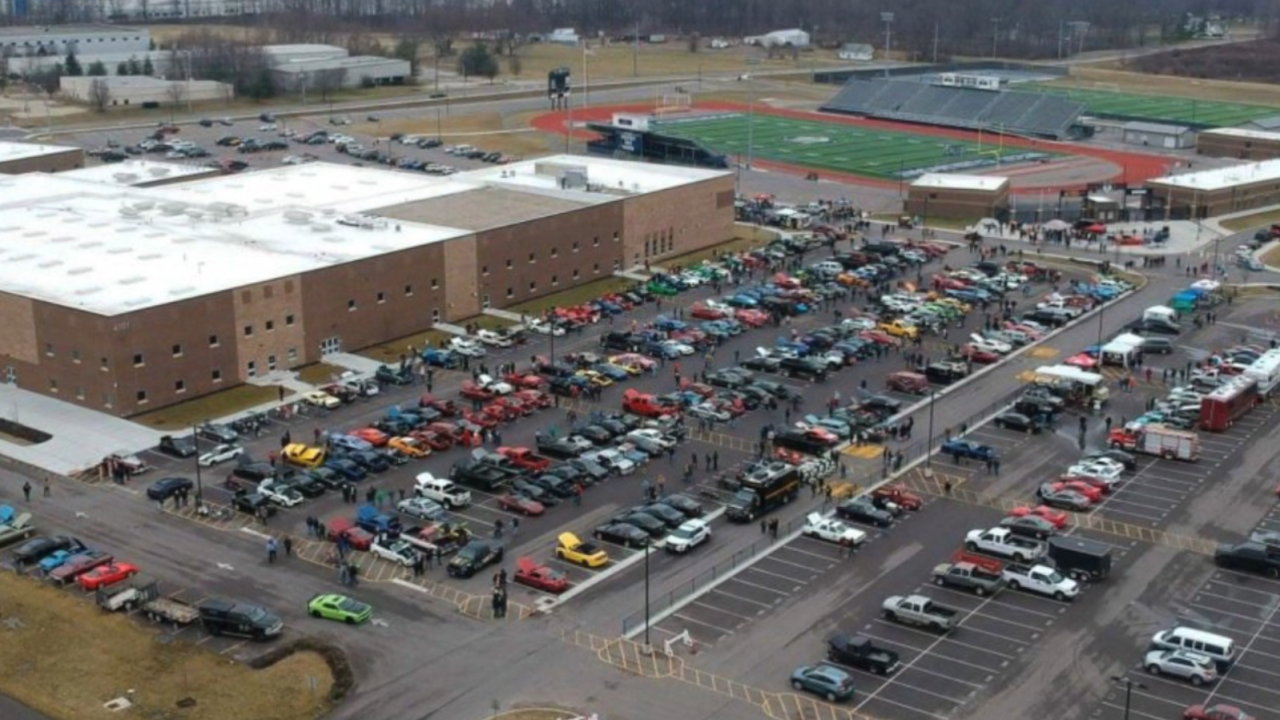 Copyright 2020 Scripps Media, Inc. All rights reserved. This material may not be published, broadcast, rewritten, or redistributed.
Former Army combat medic Carl Whalen organized car shows to raise money and support for the families of fallen police and firefighters.

Editor's note: An earlier version of this article incorrectly stated Carl Whalen's role in a car show to support Bill Brewer's family. This article has been corrected. WCPO regrets the error.

There's a certain sense of responsibility military veterans have for one another despite shedding the uniform. For Clermont County Army veteran Carl Whalen, it's a responsibility that came to him in the face of a tragedy.

It was Feb. 2, 2019, when the sounds of sirens and deputy cruisers racing by his home caught the attention of Whalen and his wife. They'd soon find out that Clermont County Deputy Bill Brewer had been shot and killed during a 12-hour standoff at a nearby apartment complex.

"The tragic loss of his life protecting ours, it hit home to me and my servitude to never leaving a fallen comrade," Whalen said.

Whalen helped with a car show to support Brewer's family. The former combat medic then created the nonprofit Back the Blue Rumble, which is also known as Back the Heroes Rumble.

"The rumble aspect is really to commemorate to the loudness of our car shows, the quaking to the core of losing a hero in a family in our community," Whalen said.

With the ongoing pandemic tied to COVID-19, Whalen is missing out on the largest fundraiser since the inception of the nonprofit. His charity golf tournament set for May 15 had to be canceled due to current restrictions, and is a huge loss to the organization.

He organized a meal for several Union Township police and firefighters after receiving a $1,000 grant from Walmart, and teamed up with the Patriot Grill food truck to stretch the money as far as possible.

Back the Heroes Rumble, scheduled for Aug. 1, will honor the family of Cincinnati firefighter Daryl Gordon.

"We want the entire community to come out and rally behind this family and surround them and embrace this family knowing they're not going to grieve the loss of a loved one alone," Whalen said. "We will never forget their loved one for their sacrifice and service to our community."