Homefront: 4,000 military dogs were left behind in Vietnam. Their handlers still love them. 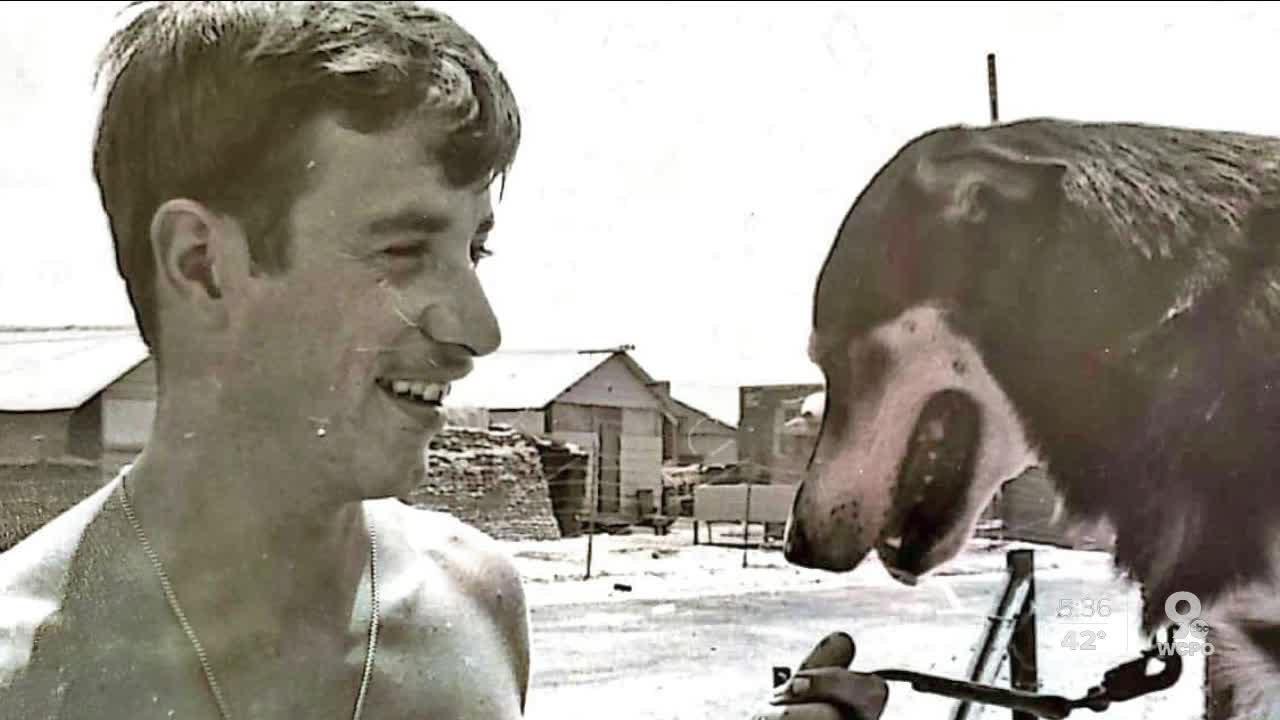 Vietnam vet remembers heroic dog he had to leave behind WHEN MIKE THINKS BACK HE CAN STILL SEE CHICO'S FACE AS HE LOCKS THE KENNEL ONE LAST TIME. 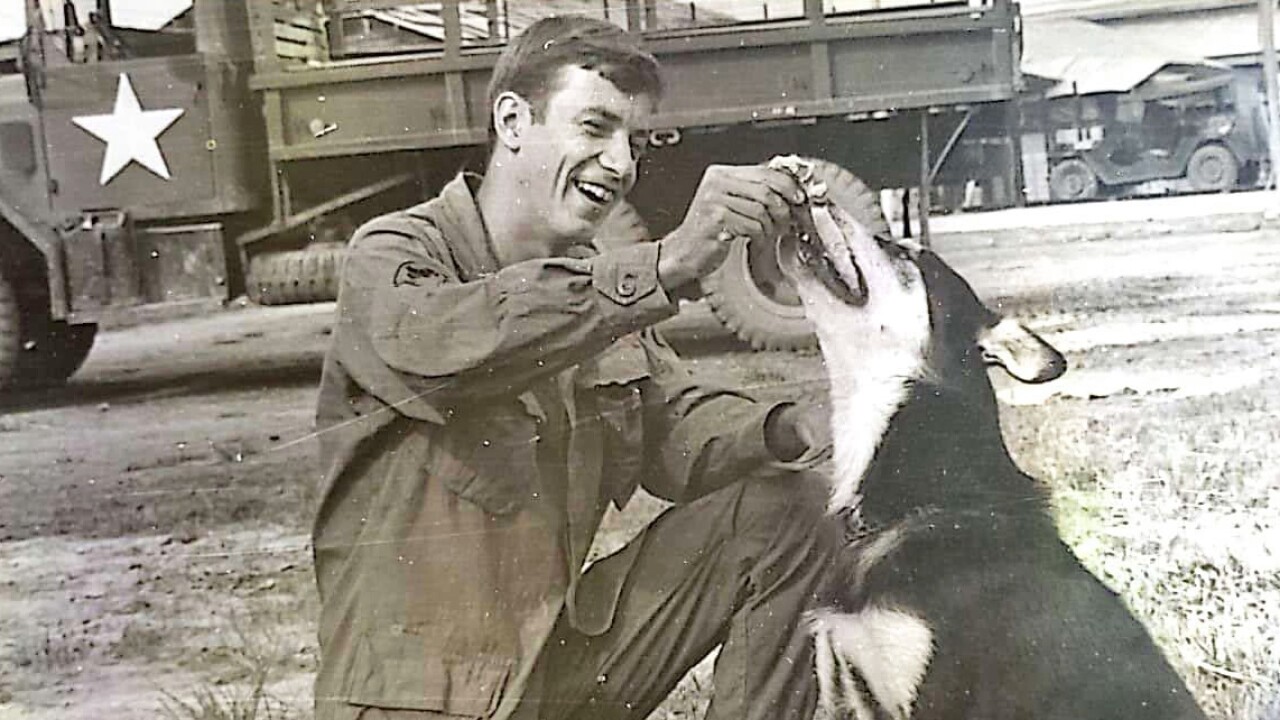 When the United States pulled out of Vietnam in 1973, thousands of working military dogs were left behind. They had been recruited from American homes and tattooed with their own service numbers; they had guarded troops, sniffed out traps and raised morale on bases; they were so well-loved that many handlers begged to be able to keep them after the war.

They were all denied. The dogs that remained at the end of the war were handed over to the South Vietnamese military or — more commonly — put down.

Army veteran Mike Monahan has never gotten over it, he said. Not really. His dog, Chico the German shepherd, became his friend and saved his life.

He still feels guilty he couldn’t do the same.

“This thing has weighed heavy on my heart for fifty years,” Monahan said. “Imagine you got a great dog and you love him and you own him for a year, and somebody says, ‘You gotta go home. Leave him here. Leave him here.’”

He wouldn’t have guessed when he met Chico that it would be such a defining relationship, he said. As a young man drafted into the Army, his first real job was feeding the dogs — and Chico introduced himself with a bite.

Monahan was excited to later become a scout dog handler, but his excitement wavered when he learned Chico was his assigned parner.

“I’m really not afraid of dogs, but I don’t want that dog,” he recalled telling an officer.

“I really don’t care,” the officer replied. “He’s your dog.”

Later, Monahan preferred to think of the toothy first encounter as fate: “He was picking me.”

They were paired together in Vietnam, where they walked together at the front of every patrol they went on. Chico’s ability to smell trip wires and other humans nearby saved soldiers’ lives more than once, Monahan said.

At one point, it earned them both awards. Monahan got an Army Medal of Commendation.

Chico got a steak.

At the time, Monahan figured that was probably the better prize.

Monahan went home before the end of the war, and Chico was passed to another handler. Later, when he learned the war had ended, Monahan tried to find out what had happened to him.

“When (the other handler) was leaving, they said Chico was too aggressive,” he said. “They just put him down.”

Fifty years later, the thought still moves him to tears.

Monahan wants to tell their stories and encourage people today to appreciate the sacrifices of military dogs. He’s begun working on a book tentatively titled “Chico: A Love Story.”

“It amazes me what can sit dormant in you,” he said. “I sat yesterday crying for an hour about — man, it’s got me. I would love anyone who owns a dog would see that dog as a relationship and not a pet.”