'It really sent a warm feeling through me' 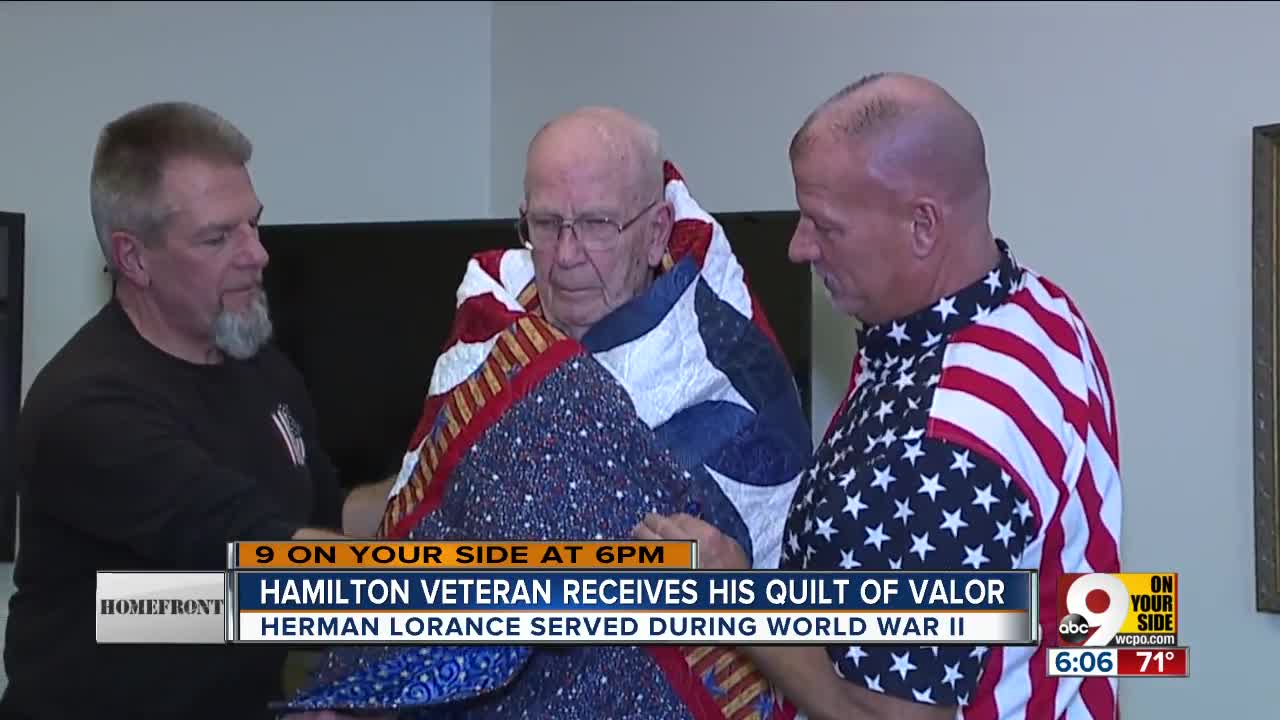 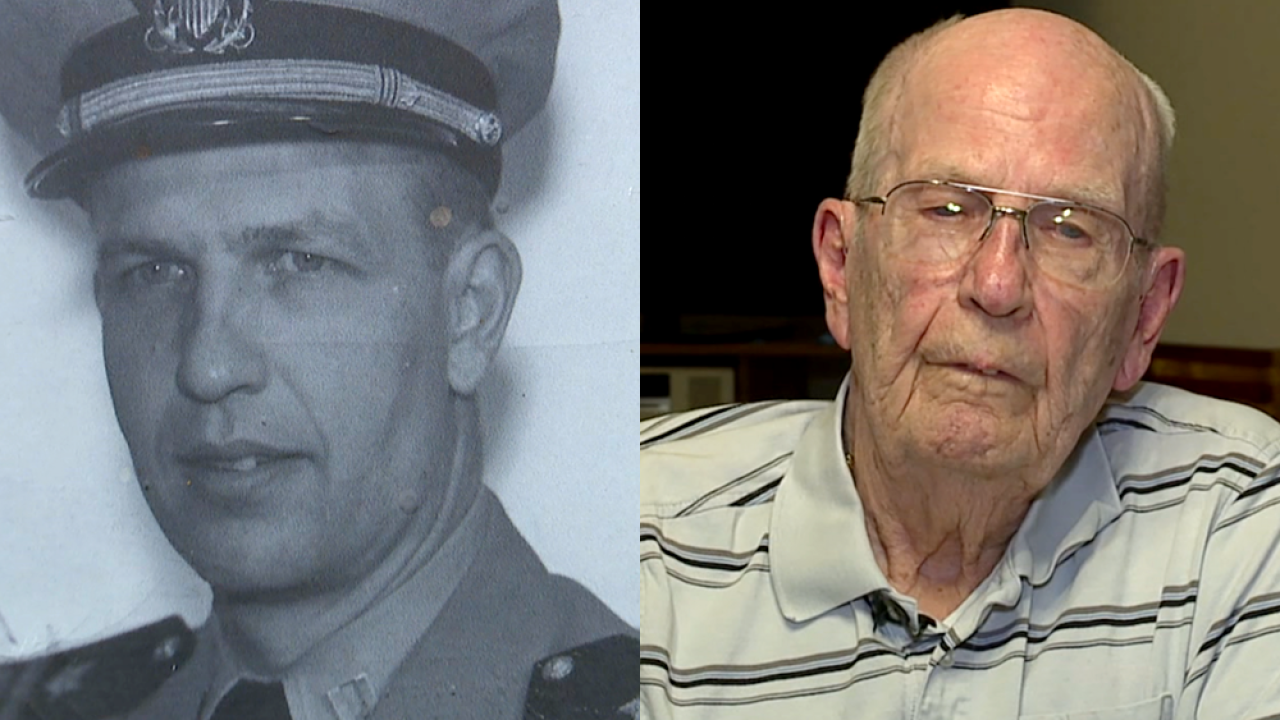 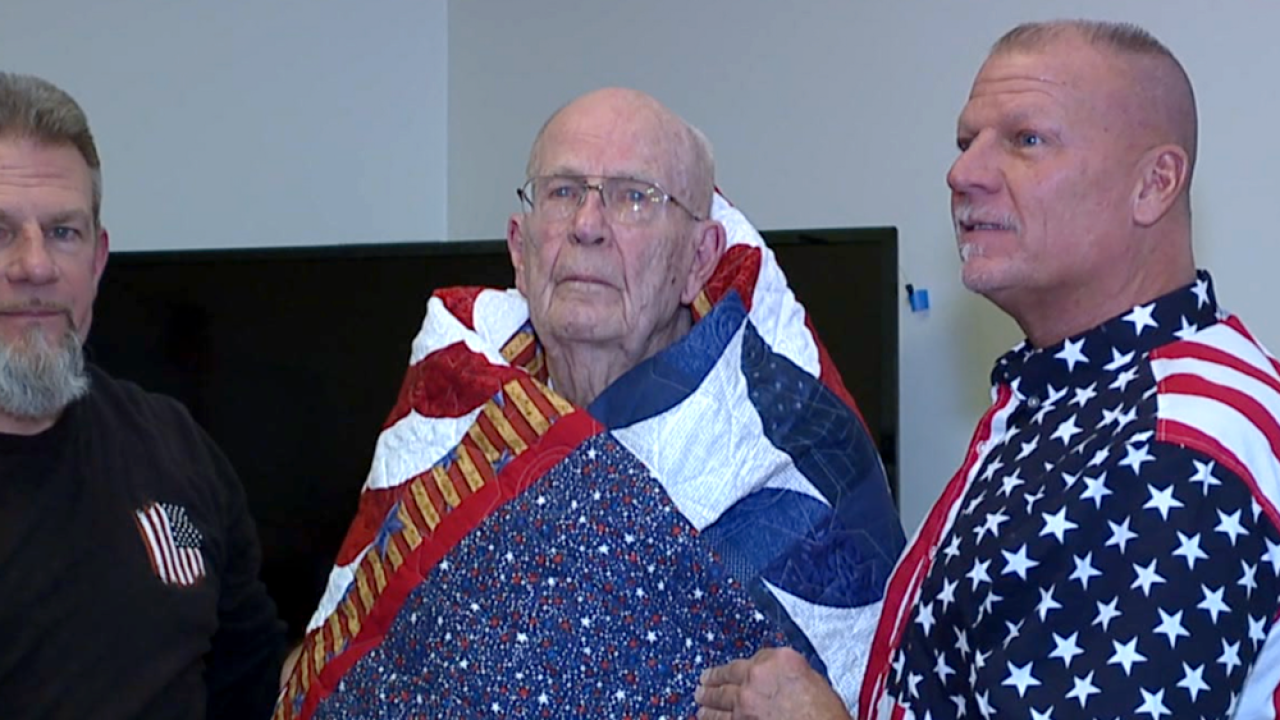 HAMILTON, Ohio — World War II veteran Herman Lorance was stunned and touched, he said, when he realized the lengths his friends and family had gone to surprise him with a special token of thanks for his service.

“I had no clue whatsoever,” he said. “This celebration blows my mind.”

Lorance, now 94, became a second-generation soldier when he enlisted in the United States Navy out of high school in 1943, said his sister, Bertha May. Their father fought in France during World War I and remained a proud military man throughout his life; Lorance would spend two years in Okinawa and remain a part of the Navy Reserve for four decades afterward.

While living in Iowa, May befriended a woman with her own personal connection to the military: Marti Klatt, who makes personalized quilts for veterans through a volunteer organization called Quilts of Valor.

“It’s a really good feeling,” she said. “It gives me a warm feeling, too. I just love making quilts, and I love giving them to someone who appreciates them, who it has some meaning for.”

Klatt asked May whether her brother had ever received one. He hadn’t.

She got to work.

When the quilt was complete, they planned a presentation ceremony in secret. Lorance initially didn’t realize what was happening — just that more people than usual, including his sister and daughter, had come over to his house.

When they revealed the surprise, however, it brought tears to his eyes.

“It’s amazing,” he said. “I’m so blown away. I don’t think I deserve something like that. … I have friends who didn’t come back. They are the heroes.”

His loved ones think he deserves that and more. According to Klatt, each stitch represents the love and gratitude of the maker; every time the recipient uses it, they should feel the comfort, warmth, peace and healing it represents.

He does, he said.

“All the people I’ve loved, it just felt that they were putting their arms around me,” he said. “It really sent a warm feeling through me.”

His daughter, Renne Lorance, had to hold back her own tears.

“People don’t realize what they’ve gone through, you know, for us, for our freedom,” she said.